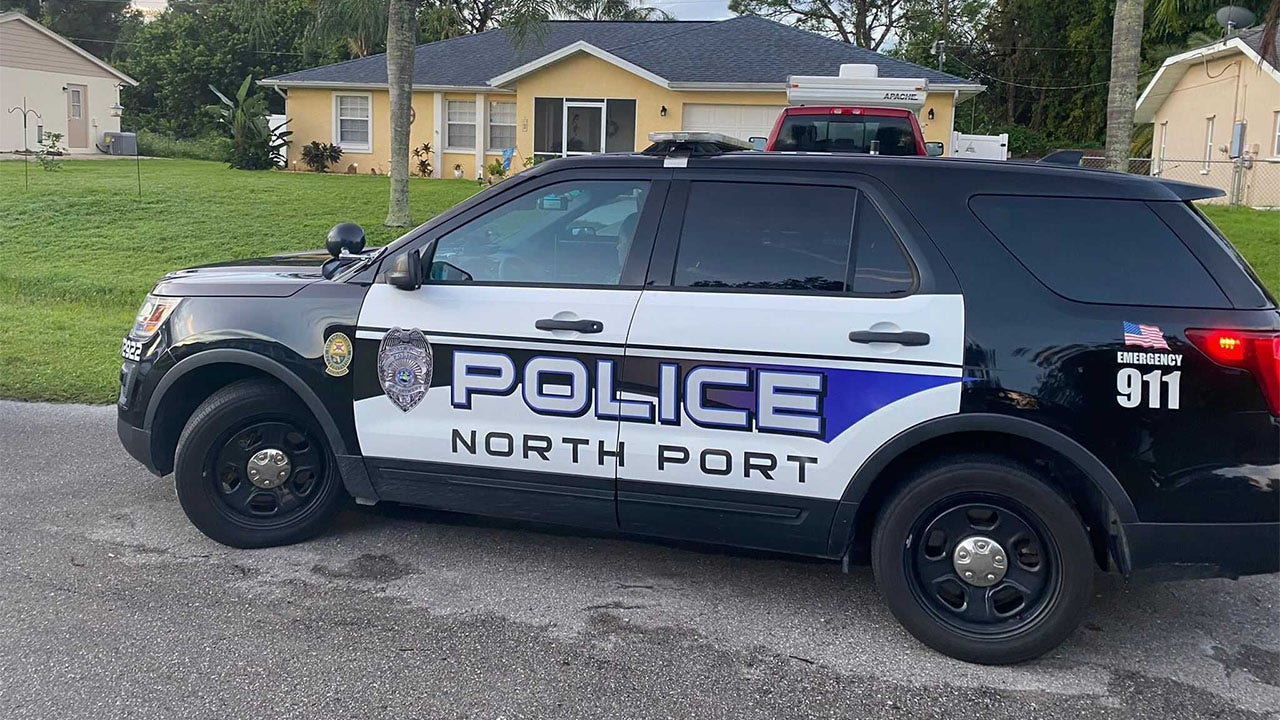 There were at least 46 911 calls related to the North Port, Florida, home of now-fugitive Brian Laundrie between Sept. 10-27, according to police records obtained by Fox News Digital.

North Port Police Department provided Fox News Digital with 46 pages of records related to 911 calls with an incident location of the Laundries’ home – the home where Laundrie resides with his parents, and where he lived with his fiancée, Gabby Petito, before she disappeared and was later found dead.

North Police police would not provide logs for calls made before the afternoon of Sept. 10, the day before Petito’s mother reported her missing, and the records were partially redacted. The department also only provided records through Sept. 27, instead of through the requested date of Sept. 29.

The records do not indicate who placed the 911 calls and all summaries have been redacted – only providing a brief description, such as “Problem Settled,” “No Police Action Needed” or “Report Submitted.”

Petito, 22, and 23-year-old Laundrie met on Long Island, New York, where they grew up, and began dating after attending high school together. They later moved with Laundrie’s parents to North Port.

They embarked on a cross-country road trip in mid-June with the plan to visit national parks and popular hiking trails in a white Ford Transit, which they had converted into a camper van.

On Sept. 1, months after they began their trip, Laundrie returned to the North Port home in the couple’s van, but without Petito, officials said. Police seized the van from the Laundries’ home the same day that Schmidt reported her daughter missing.

Laundrie was subsequently named a person of interest in Petito’s disappearance, and on Thursday, the FBI issued an arrest warrant for bank card fraud. Authorities alleged he used someone’s Capital One Bank card and the personal identification number during the time when Petito was missing.

But Laundrie also subsequently went missing, his parents claimed through their attorney.

After Petito’s missing persons’ report was filed on Sept. 11, Laundrie would not cooperate with the police investigation, officials said. The Laundries’ attorney released a statement on Sept. 14, in which he announced he had advised his clients to remain “in the background.” The family revealed three days later that they had not seen him since Sept. 14.

Petito’s body was discovered near Grand Teton National Park in Wyoming on Sept. 19. A Teton County coroner ruled the death a homicide but has not yet announced the cause.