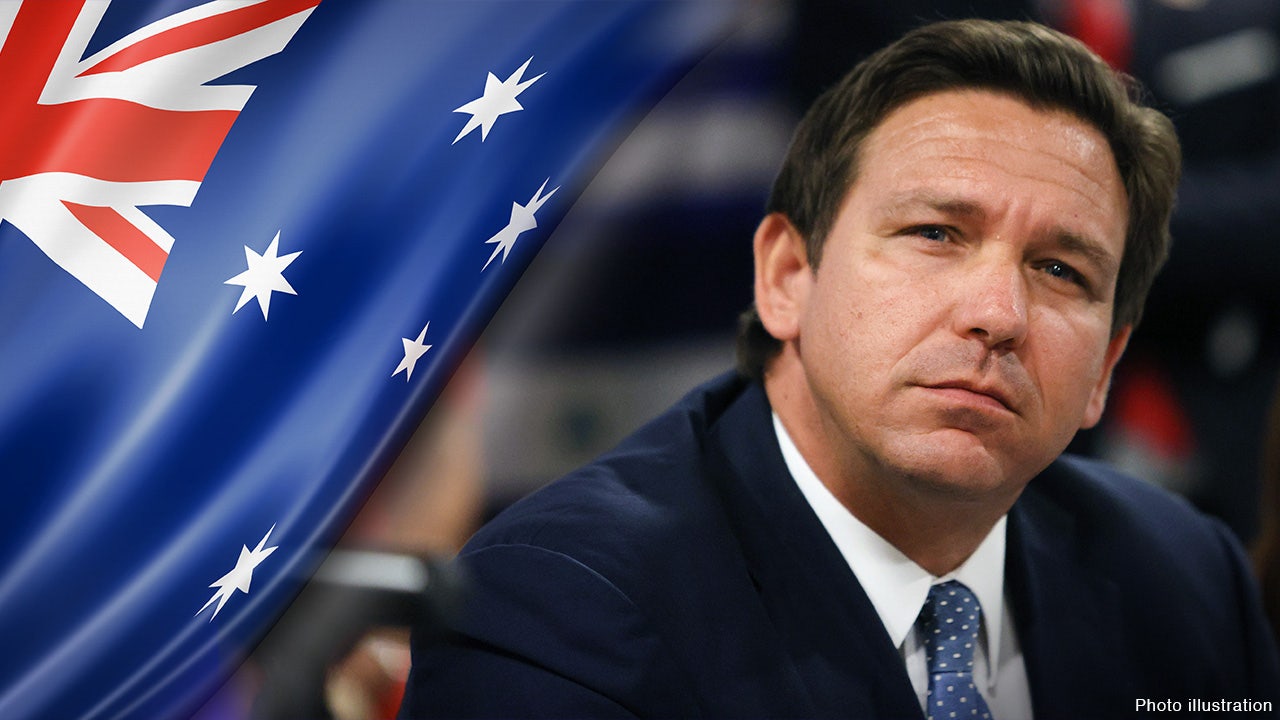 Gov. Ron DeSantis, R-Fla., questioned Tuesday if the United States should rethink its diplomatic relationship with Australia given its strict, military-enforced COVID-19 lockdowns.

“And who knows where we would be right now?” he asked.

“You say, like, ‘It can’t happen here,'” DeSantis continued. “You know, you guys, look what’s going on in Australia right now. You know, they’re enforcing, after a year and a half, they’re still enforcing lockdowns by the military.”

“That’s not a free country. It’s not a free country at all. In fact, I mean, I wonder why we would still have the same diplomatic relations when they’re doing that. Is Australia freer than China, communist China, right now? I don’t know. The fact that that’s even a question tells you something has gone dramatically off the rails with some of this stuff.”

Many videos have gone viral in recent weeks depicting large protests in Sydney and Melbourne against lockdowns in the country, as well as instances of police cracking down on individual offenders.

Authorities are utilizing an app that combines facial recognition and geolocation to enforce quarantine rules in South Australia, according to The Atlantic.