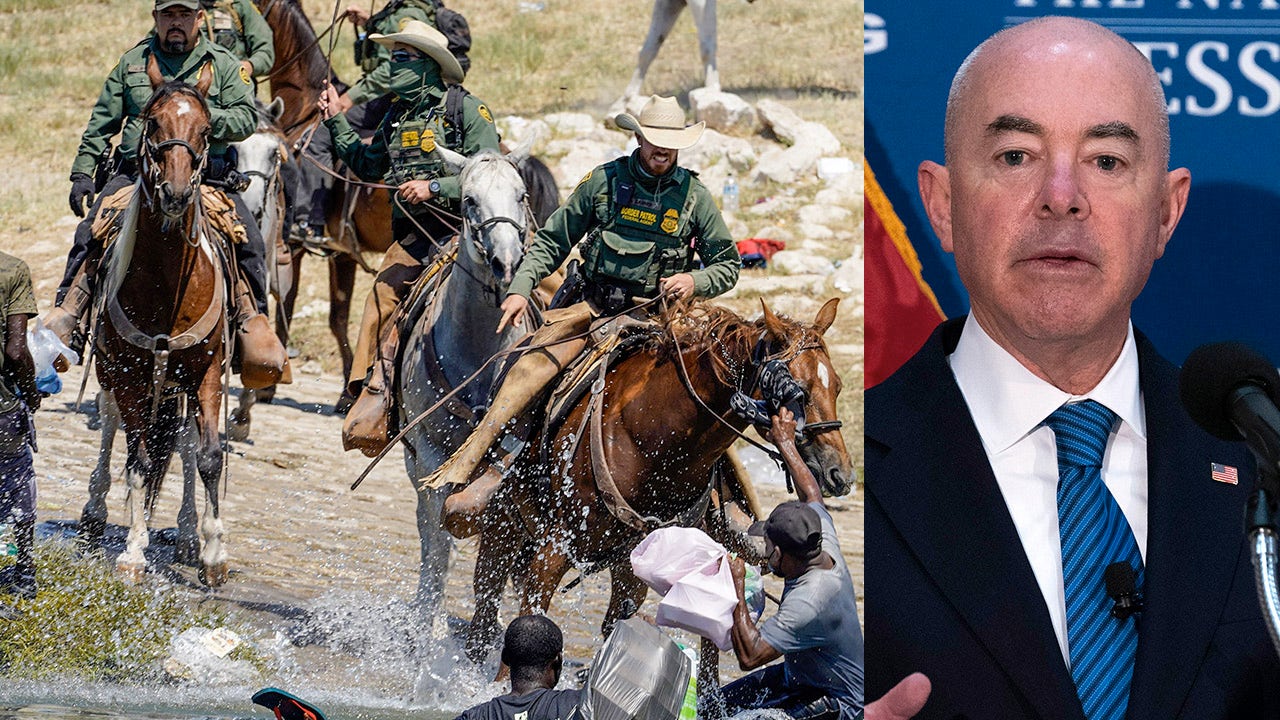 Department of Homeland Security Secretary Alejandro Mayorkas insisted that the U.S. borders are closed during a heated exchange with Sen. Ron Johnson, R-Wisc., on Tuesday.

During a Senate Homeland Security Committee hearing, Johnson grilled the DHS secretary on the surge of illegal immigration under the Biden administration.

“Senator, I do, and let me speak to that —” Mayorkas responded before being cut off by the senator.

“No, let me ask you a couple questions here,” Johnson interjected.

Johnson cited a Sept. 11 letter sent to Senate leadership by former U.S. Border Patrol Chief Rodney Scott that warned the agency was losing its ability to police the southern border and that he was “sickened by the avoidable and rapid disintegration of what was arguably the most effective border security in our Nation’s history.”

Speaking to Mayorkas, Johnson said, “We were serious about border security until your administration took office. You stood before this committee and said you would enforce the laws. You have not done that.”

The senator then asked the DHS secretary to give “ballpark” estimates for how many migrants of the 1.3 million apprehended since October are still being detained, as well as how many have been deported and how many have been released into the U.S.

“Senator, I would be pleased to provide you with that data — ” Mayorkas replied before being cut off again.

“I want them now,” Johnson said. “Why don’t you have that information now?”

“Senator, I do not have that data before me,” Mayorkas responded.

“Why not? Why don’t you have that basic information?” the senator asked.

“Senator, I want to be accurate,” Mayorkas said.

The men continued to talk over one another, but Mayorkas said he ultimately couldn’t provide the estimates.

The exchange comes a day after the DHS secretary visited the Texas border city of Del Rio, where thousands of Haitian migrants crossed into the U.S. and set up camp under the International Bridge.

“If you come to the United States illegally, you will be returned. Your journey will not succeed and you will be endangering your life and your family’s lives,” Mayorkas said Monday. “This administration is committed to developing safe, orderly and humane pathways for migration. This is not the way to do it.”