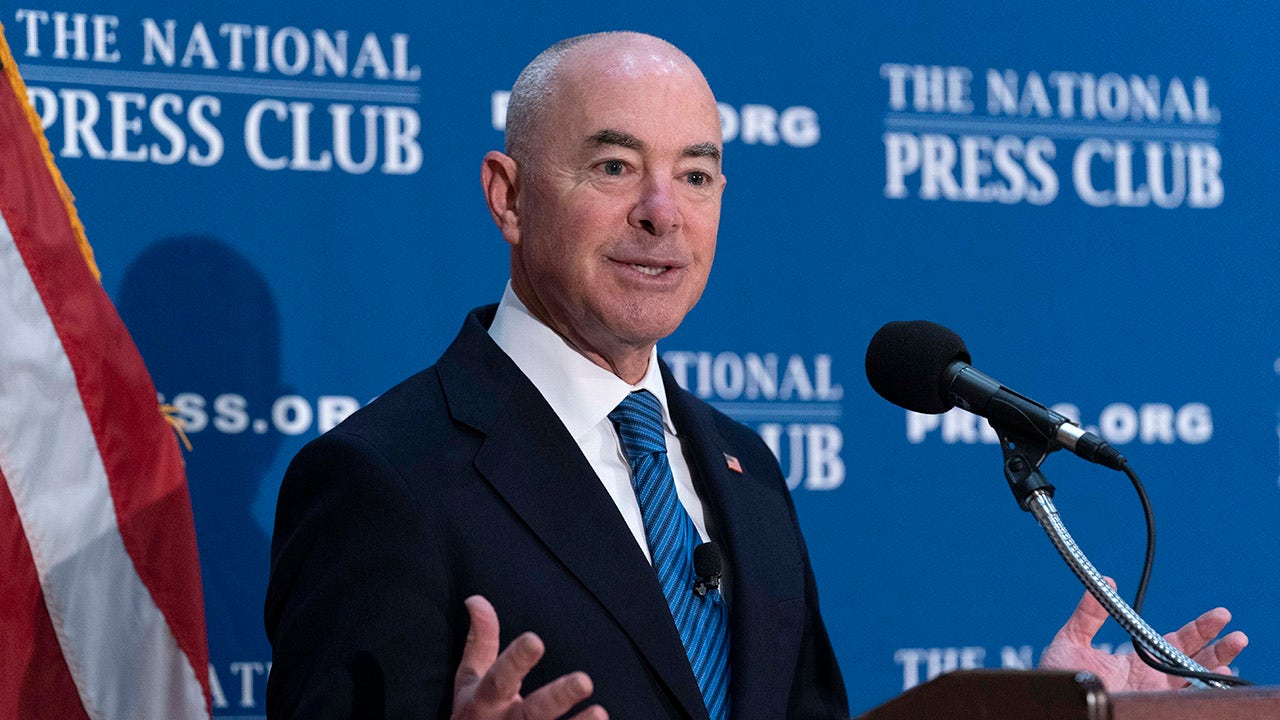 Department of Homeland Security Secretary Alejandro Mayorkas complained he’s working 18-hour days when pressed on why he couldn’t provide specifics for the second day in a row on the number of migrants processed in the U.S. and their whereabouts.

During a virtual hearing with the House Homeland Security Committee, Rep. Carlos Gimenez, R-Fla., asked Mayorkas to provide the same information he was asked for during a Senate hearing a day earlier.

MAYORKAS INSISTS BORDER IS CLOSED AS MIGRANTS STREAM ACROSS

Mayorkas replied, “I would be pleased to provide you with specific data subsequent to this hearing, congressman.”

Mayorkas explained that despite working 18-hour days he was focused on his “mission” and did not have those numbers readily available.

“Well, congressman, let me share something with you quite clearly,” Mayorkas said. “I work 18 hours a day, OK? So when I returned from yesterday’s hearing, I actually focused on mission. We will get that data, both to the senator who posed it yesterday and to you, congressman, today.”

The exchange comes a day after Sen. Ron Johnson, R-Wisc., demanded the DHS secretary provide at least “ballpark” estimates for how many migrants apprehended since October are still being detained, as well as how many have been deported and how many have been released into the U.S.

“Senator, I would be pleased to provide you with that data, ” Mayorkas replied Tuesday before being cut off by Johnson.

“I want them now,” Johnson said. “Why don’t you have that information now?”

“Senator, I do not have that data before me,” Mayorkas responded, adding that he wanted to be “accurate.”

White House press secretary Jen Psaki said during her daily press briefing Wednesday that it was a “fair question” to ask Mayorkas, but that she couldn’t provide the numbers either.

DHS “would have the most up-to-date numbers,” Psaki said.