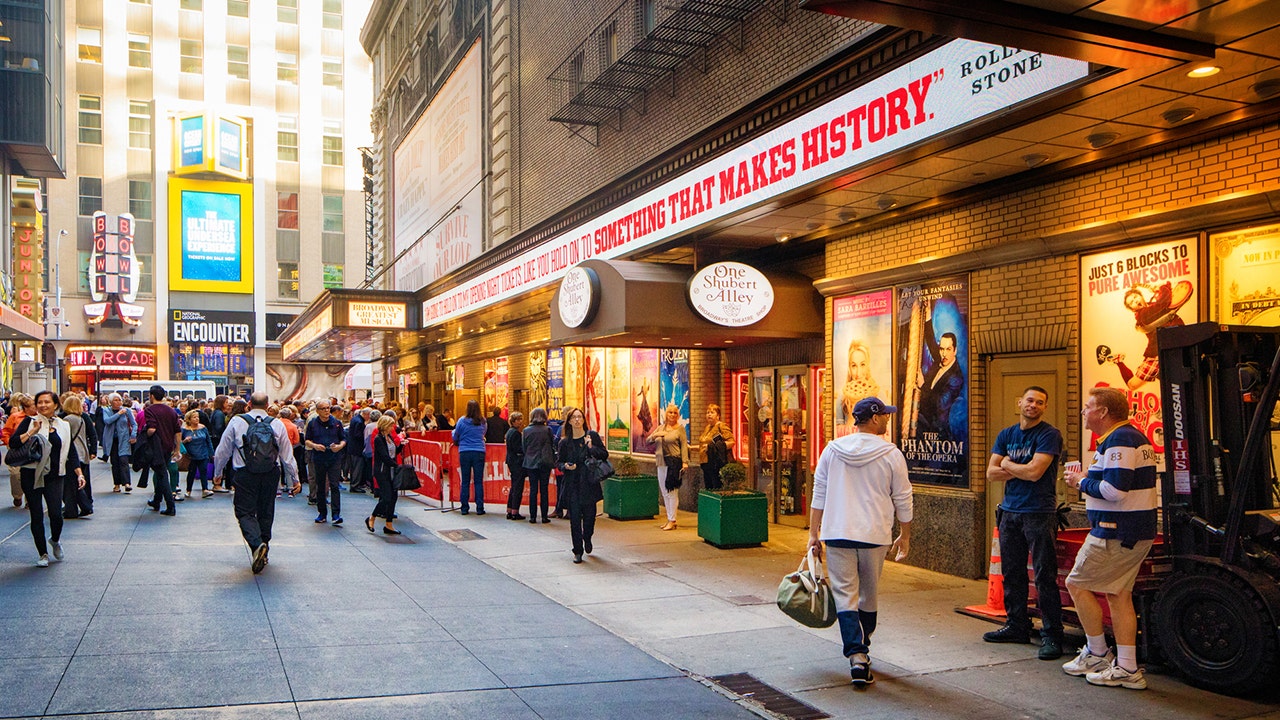 The hit Broadway show “Aladdin” was canceled Wednesday night when breakthrough COVID-19 cases were reported within the musical’s company, a day after the show reopened following some 18 months of being shuttered due to the pandemic. It was a worrying sign for Broadway’s recovery.

“Through our rigorous testing protocols, breakthrough COVID-19 cases have been detected within the company of ‘Aladdin’ at the New Amsterdam Theatre,” the show announced on social media. “Because the wellness and safety of our guests, cast and crew are our top priority, tonight’s performance, Wednesday, Sept. 29 , is canceled.”

It was the first Broadway COVID-19 cancellation since shows resumed with Bruce Springsteen’s concert returning in July and “Pass Over” as the first play to debut in August. “Aladdin” said the status of future performances “will be updated.”

The pandemic forced Broadway theaters to abruptly close on March 12, 2020, knocking out all shows and scrambling the spring season. Several have restarted, including the so-called big three of “Wicked,” “Hamilton” and “The Lion King.”