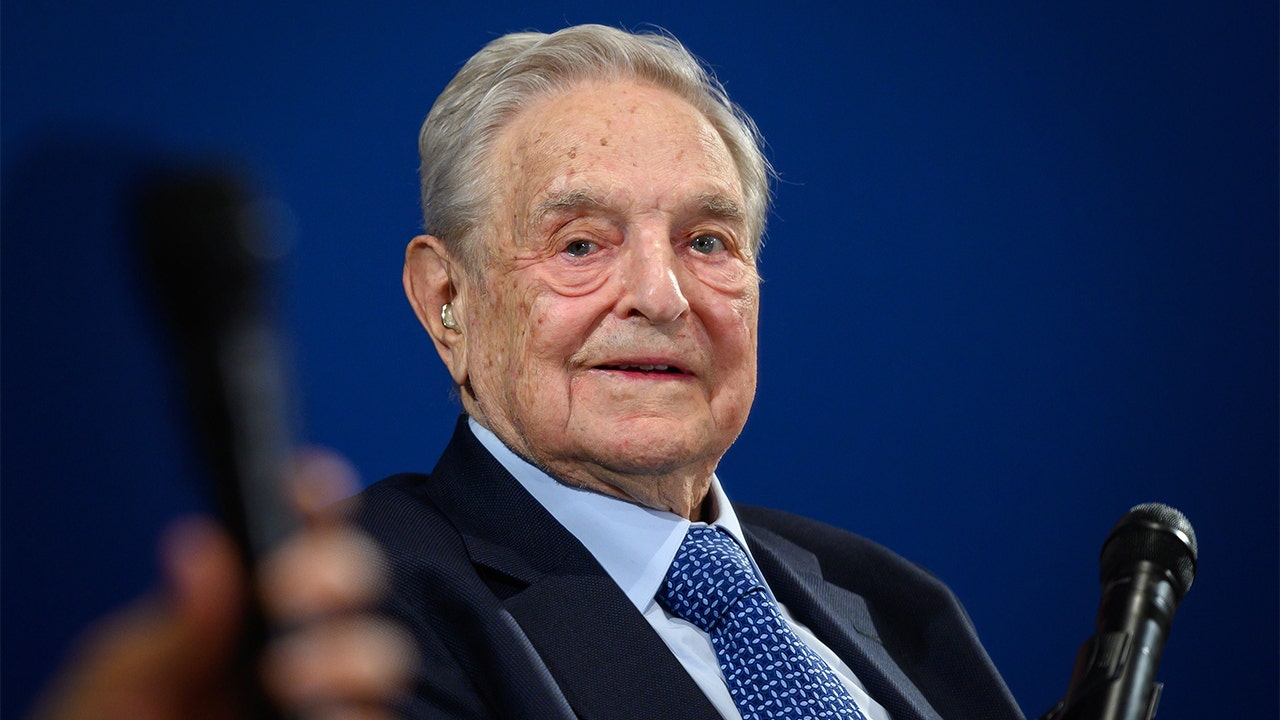 The mother of a sexual abuse victim tells Fox News her underage daughter was robbed of justice after a convicted abuser received a shorter sentence than she originally expected.

The woman, who Fox is not identifying for privacy reasons, is furious with prosecutors in Fairfax County, Virginia, for the way the case was handled.

“I want justice for my daughter. I want to fight for her every day,” said the mother while fighting back tears. The suspect, who plead guilty in May 2021 to multiple years of severe sexual abuse against two young girls, was sentenced on Sept. 20 to 17 years behind bars. The victim’s family tells FOX they were originally told to expect the suspect would serve potentially up to 30 years behind bars.

The judge who oversaw the case told the victim he too was outraged by the sentence but feared prolonging the case would only cause the victim more harm. Judge Thomas Mann told the victim: “You’re victimized not only by this man but by your own government…I’m offended for you.”

The case has sparked fresh outrage at the office of the Fairfax County Commonwealth Attorney. Conservative activists in Northern Virginia have already launched a recall effort against the lead attorney Steve Descano. Those activists accuse Descano of pushing for being too soft on crime. Descano’s office, which prosecuted the case, rejected complaints that the sentence was too lenient.

“This 17-year sentence constitutes the high end of the sentencing guidelines – which means it’s a longer sentence than 75% of defendants who have committed these same offenses have received in Virginia,” said Ben Shnider, Chief of Staff, Fairfax County Commonwealth’s Attorney Steve Descano.

The office also appeared to criticize the judge for comments he made during the sentencing. “Respectfully, we find it inappropriate for the judge to be making political statements from the bench,” added Mr. Schnider.

The case, which has generated local headlines, is also sparking new political debates about criminal prosecutions in the commonwealth. Recall activists are expected to gather on Friday evening in Fairfax, Virginia to collect additional signatures for their petition. The case may also prompt new headlines in the state’s gubernatorial race which has been dominated by debates over rising crime and how to address the issue.