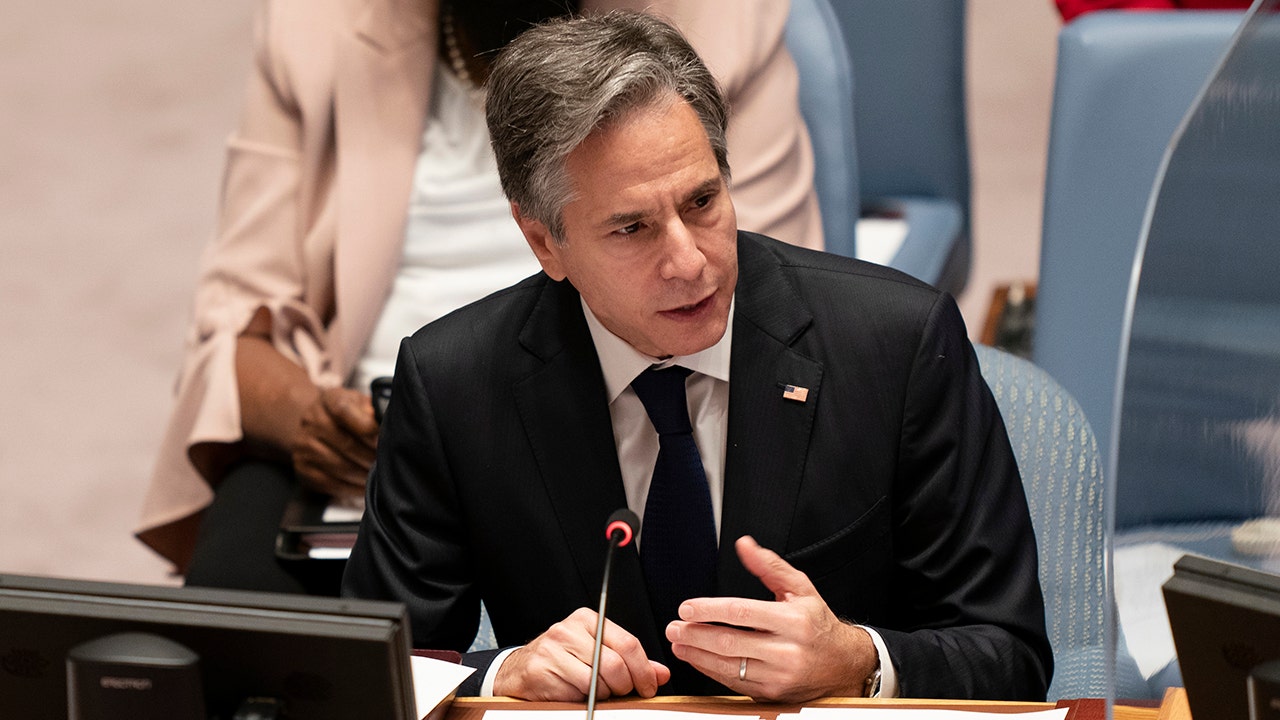 The State Department is becoming frustrated with Iran refusing to say when they may re-enter nuclear talks, officials told Fox News Thursday, though Secretary of State Antony Blinken has not yet set a date for when U.S. patience will run out.

The last round of high-level talks took place in Austria in May and were aimed at bringing the United States back into the Joint Comprehensive Plan of Action, or JCPOA, nuclear deal with Iran. Both sides, following those talks, signaled a willingness to work on moving forward.

But State Department officials told Fox News Thursday that Iran has yet to give a date on when they will be prepared to re-engage in talks.

“We know they are going through a transition, but it’s been three months,” an official said, adding that the United States “may reach a point where we may have to conclude JCPOA is no longer viable,” and whether it is even “still relevant.”

Officials also warned that they are concerned that Iran is pursuing its own alternative option to the JCPOA, and concerned about a potential expansion to its nuclear program.

“The window of opportunity is open but won’t be open forever,” an official said. “The secretary has not put a date on when U.S. patience runs out. We’re not there yet, but our experts will tell us when we are there.”

The official added: “We hope we don’t get to that point.”

Officials also said they want to be in concert with allies and partners, and, at this point, are not setting a hard deadline.

The United States pulled out of the landmark 2015 deal in 2018, after then-President Donald Trump said the pact needed to be renegotiated. The deal had promised Iran economic incentives in exchange for curbs on its nuclear program. The Trump administration re-imposed heavy sanctions on the Islamic republic in an unsuccessful attempt to bring Tehran into new talks.

Iran reacted by steadily increasing its violations of the deal, which is intended to prevent the country from obtaining nuclear weapons. Iran began enriching uranium to a greater purity, stockpiling more than allowed and beginning to use more advanced centrifuges in an attempt to pressure the world powers remaining in the deal – Germany, France, Britain, Russia and China – for economic relief.

President Biden has said he wants to rejoin the deal, but said Iran needs to return to compliance.

During his address to the United Nations General Assembly Tuesday, Biden said the United States “remains committed to preventing Iran from obtaining a nuclear weapon,” adding that the nation is “seeking a return to the JCPOA.”

“We are prepared to return to full compliance if Iran does the same,” Biden said.

The Associated Press contributed to this report.