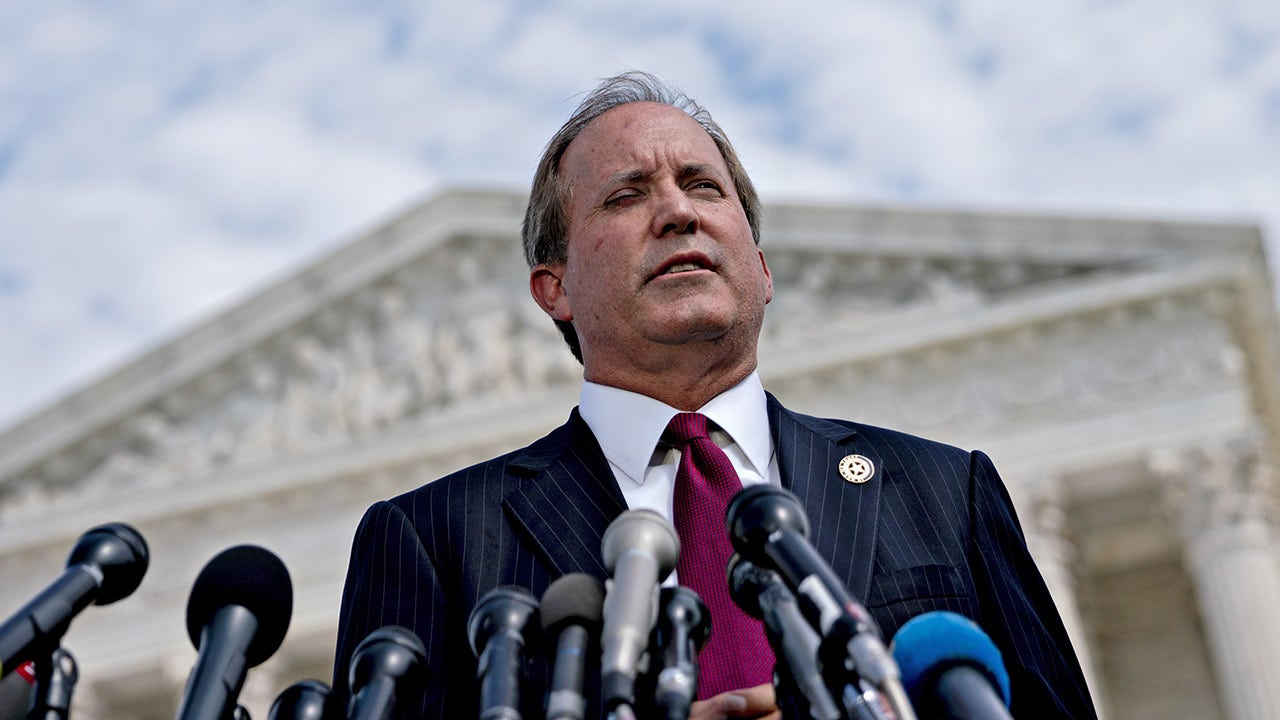 “States should be able to choose protection of privacy for their employers over subjective views of gender, and this illegal guidance puts many women and children at risk,” Attorney General Ken Paxton said in a statement on the lawsuit, filed Monday. “If the Biden administration thinks they can force states to comply with their political agenda, my office will fight against their radical attempt at social change.”

On June 15, 2021, EEOC Chairman Charlotte Burrows issued guidance setting forth what she claimed to be the commission’s interpretation of employers’ obligations under Title VII of the Civil Rights Act of 1964. The guidance prohibits employers from requiring transgender employees to dress in accordance with the employee’s “sex assigned at birth”; allows employers to have sex-segregated bathrooms, locker rooms or showers but requires them to allow transgender people to use facilities that correspond to their gender identity; and suggests that employers who regularly use the “wrong” pronouns or names for employees may face harassment charges.

The lawsuit claims that Burrows and the EEOC twisted a Supreme Court decision to justify this guidance, and it alleges that the guidance violates federal law.

The guidance cited the decision Bostock v. Clayton County (2020), in which the Supreme Court ruled that employers had violated Title VII of the Civil Rights Act by firing employees due to their sexual orientation and gender identity. Yet, as the lawsuit notes, the Supreme Court made it clear that Bostock does not apply to contentious issues like bathroom access.

The lawsuit also claims that “the June 15 Guidance was not approved by a vote of the full Commission and was never published in the Federal Register.”

Furthermore, it claims that the bathroom, dress code and pronoun policies the June 15 guidance aims to prevent “do not discriminate based on gender identity and therefore do not violate Bostock.”

PROFESSOR WHO REFUSED TO CALL STUDENT BY PREFERRED PRONOUN WINS IN FEDERAL COURT: ‘WE NEED TO STAND UP’

In the lawsuit, Paxton alleges that the EEOC guidance violated the Administrative Procedures Act, the First Amendment by compelling employers to use transgender pronouns, the EEOC’s own regulations, and the 11th Amendment to the Constitution by bringing a forcible action against states like Texas that oppose these kinds of transgender mandates.

Paxton asks the court to vacate the guidance, declare it unlawful, prevent the EEOC from applying the guidance, and award Texas attorney fees in the case.

If the EEOC applies the guidance, that would harm Texas and the Texas Department of Agriculture, specifically, the lawsuit claims. Texas’ agencies employ hundreds of thousands of people, and the TDA employs approximately 615 people. “If any employee dressed as a member of the opposite sex, TDA would consider such conduct to be a violation of its standards,” the lawsuit states. TDA also does not mandate use of transgender pronouns.

“The June 15 Guidance has a direct and immediate impact on the day-to-day business of the state, its agencies, and its political subdivisions, including TDA,” the lawsuit claims. If the EEOC implements its guidance, the state of Texas and the TDA would face “EEOC investigations, Justice Department enforcement actions, and suits.”

“It is my belief that this unlawful – and unconstitutional – guidance brings increased liability to every employer, including the state of Texas,” TDA Commissioner Sid Miller said in a statement. “In our constitutional republic, states have the sovereign right to enact their own laws and regulations related to matters such as bathroom facilities; and this is an extreme and ridiculous overreach by the Biden administration.”

The EEOC declined to comment on the litigation and the Department of Justice did not respond to Fox News’ request for comment by press time.