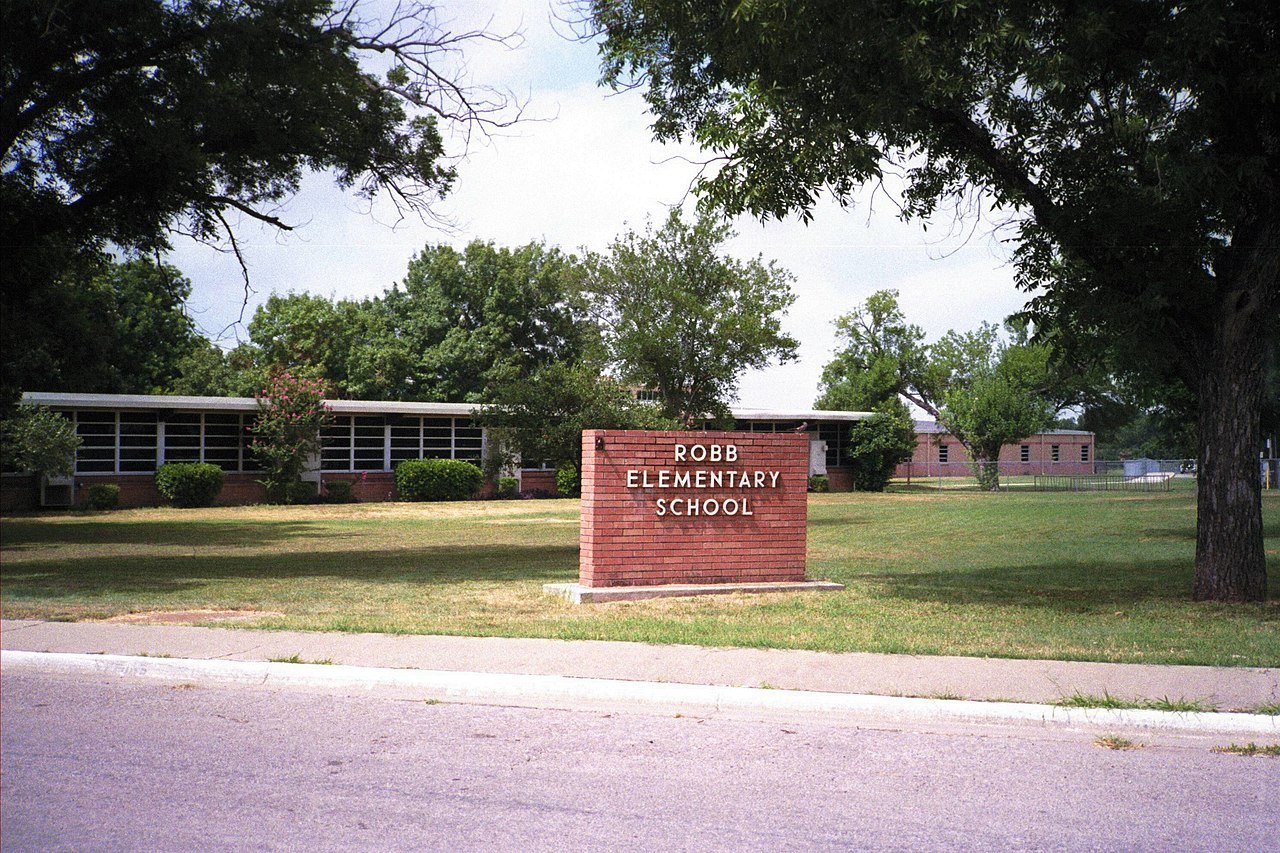 Nearly two weeks before the Uvalde school shooting, a gunman killed 10 people in a Buffalo, New York, supermarket. Los Angeles Times reporter Connor Sheets said he was in Conklin, New York, a few days after the shooting when Sheriff’s deputies escorted him away from the alleged shooter’s high school. The next day, deputies demanded that he also leave the school district’s central office and once again escorted him away from the building. “This restriction of media access seems to be part of the post-mass-shooting playbook,” Sheets wrote in a tweet.

“These kinds of practices limit access to public information and can make it harder for journalists to do their jobs,” Sheets told the U.S. Press Freedom Tracker.