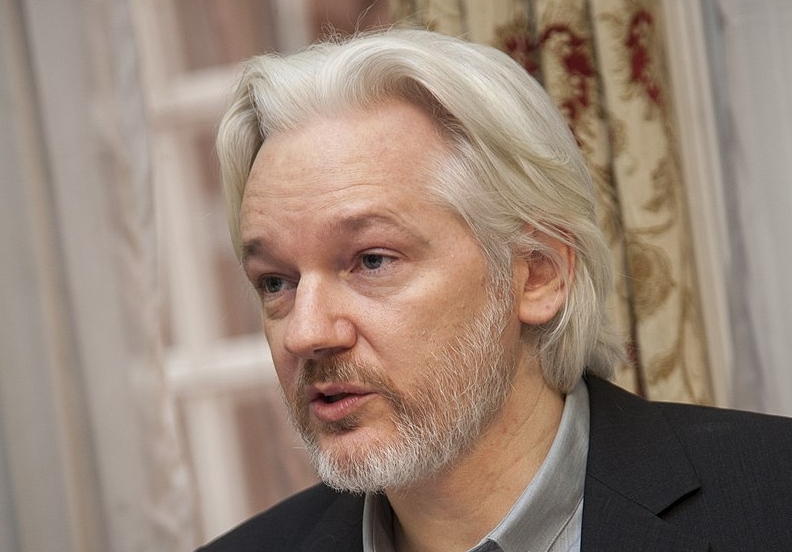 The British home secretary has formally approved the extradition of WikiLeaks publisher Julian Assange to the United States, in the latest development in a dangerous and misguided criminal prosecution that has the potential to criminalize national security journalism in the United States.

Previously, a major coalition of civil liberties organizations, including Freedom of the Press Foundation, implored U.S. Attorney General Merrick Garland to drop the case against Assange in the name of protecting the rights of journalists everywhere. So, too, have the editors of major news outlets such as The New York Times and Washington Post.

By continuing to extradite Assange, the Biden DOJ is ignoring the dire warnings of virtually every major civil liberties and human rights organization in the country that the case will do irreparable damage to basic press freedom rights of U.S. reporters.

The prosecution, which includes 17 charges under the Espionage Act and one under the Computer Fraud and Abuse Act, covers events that took place more than a decade ago, but was brought only under the Trump administration — after the Obama Department of Justice reportedly considered charges but dismissed them for their dangerous First Amendment implications.

Reports suggest Assange may have at least one more avenue of appeal, so he may not be on a flight to the United States just yet. But this is one more troubling development in a case that could upend journalists’ rights in the 21st century.

You don’t have to like Assange or his political opinions at all to grasp the dangerous nature of this case for journalists everywhere, either. Even if you don’t consider him a “journalist,” much of the activity described in the charges against him is common newsgathering practices. A successful conviction would potentially make receiving classified information, asking for sources for more information, and publishing certain types of classified information a crime. Journalists, of course, engage in all these activities regularly.

There is some historical irony in the fact that this extradition announcement falls during the anniversary of the Pentagon Papers trial, which began with the Times publication of stories based on the legendary leak on June 13, 1971, and continued through the seminal Supreme Court opinion rejecting prior restraint on June 30, 1971.

In the months and years following that debacle, whistleblower (and FPF co-founder) Daniel Ellsberg became the first journalistic source to be charged under the Espionage Act. What many do not know is that the Nixon administration attempted to prosecute Times reporter Neil Sheehan for receiving the Pentagon Papers as well — under a very similar legal theory the Justice Department is using against Assange.

Thankfully, that prosecution failed. And until this one does too, we continue to urge the Biden administration to drop this prosecution. Every day it continues to further undermine the First Amendment.