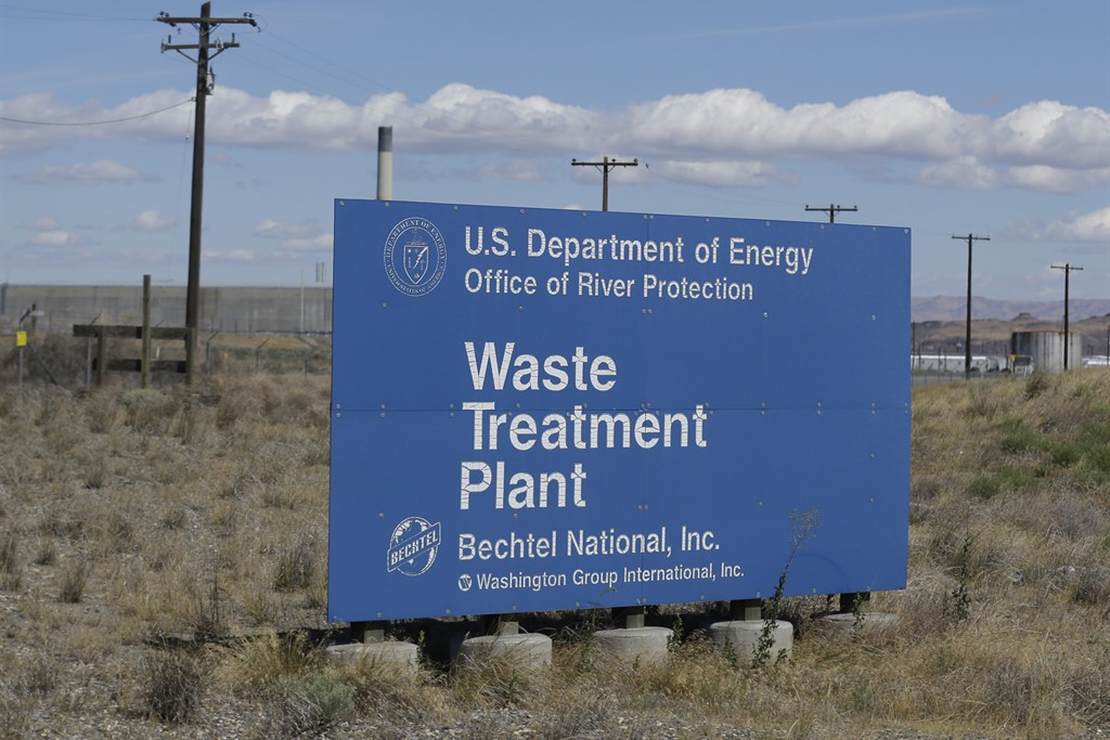 Of all the phrases I might have expected to see on the pages of the Los Angeles Times this week, “poop surveillance” wouldn’t have even made the list. And yet here we are. The editors of the paper assure us that “poop surveillance” was highly successful and may become a permanent tool in monitoring COVID transmission levels. Later in the article, they employ the slightly more professional-sounding term “sewage surveillance,” but it all works out the same in the end. (Pun intended.) The story features a waste management worker in Modesto, California, who collects a bottle of “sludge” each day and submits it for COVID testing. It’s not clear exactly what the resultant test figures tell us that might make it more useful in combatting the disease, but they’re tracking it all the same. And if the money can be found to keep the program going they may do it permanently.

At the treatment plant where Modesto’s sewer pipes converge, larger items, including not-supposed-to-be-flushed baby wipes and car parts, are filtered out. What remains is ushered into a giant vat, where the solids settle to the bottom. It’s from that 3-feet-deep dark sludge that researchers siphon samples in their search for SARS-CoV-2, the virus that causes COVID-19.

Across the country, academics, private companies, public health departments and sewage plant operators have been working to hone a new public health tool, one with uses that could reach well beyond COVID. Wastewater surveillance is not a new concept, but the scale and scope of the current pandemic have vaulted the technique over the narrow walls of academic research to broader public use as a crucial tool for community-level tracking of COVID-19 surges and variants.

Sewage surveillance is proving so useful that many researchers and public health officials say it should become standard practice in tracking infectious diseases, as is already the case in many other countries.

Okay. I suppose I can easily enough believe that you can test a human sewage sample and detect COVID. And if the test is calibrated to a fine degree, you can probably detect a rise or decline in the amount of virus that shows up. That’s a factor pointed out in the article as an argument in favor of continuing the program.

But it seems impossible that you would be able to tell which people or even specific neighborhoods contributed the “sample” causing the positive test result. The supporters of the program don’t even try to claim that such data could be collected. So in the end, all you’re really doing is determining whether or not anyone in the entire area served by the waste management plant has COVID. And even as the numbers have been declining this season, there’s pretty much always going to be somebody testing positive in every neighborhood.

There are also questions about the cost of this program to be considered. The linked article speaks to the challenges of finding funding to keep the operation going. The pilot program in Modesto is described as being paid for with “funds from state and federal grants, CARES Act money and philanthropic donations.” That sounds like a significant amount of money. And maybe I’m crazy, but it sounds like we’re talking about one worker (who was going to be there anyway) making a stop once per day to fill up a jar with sludge, seal it, and submit it for testing. No matter what testing center you send it to, it’s still just one test to run per day, right? Is it really that expensive?

But let’s assume that all of this is based on valid science and is worth the cost. Where is all of the data they collect being sent? It turns out that the CDC has established a National Wastewater Surveillance System. (Of course they have.) But even the health experts making use of it complain that the data in that system is sporadic and inconsistent. It’s also presented “without context,” leaving it open to debate or potential misinterpretation.

The Wastewater Surveillance System is currently funded through 2025. The state and local programs that feed data into the system have to find their own funding. But it sounds to me as if the government once again did a pretty crappy job setting this up. (Insert rimshot here.)