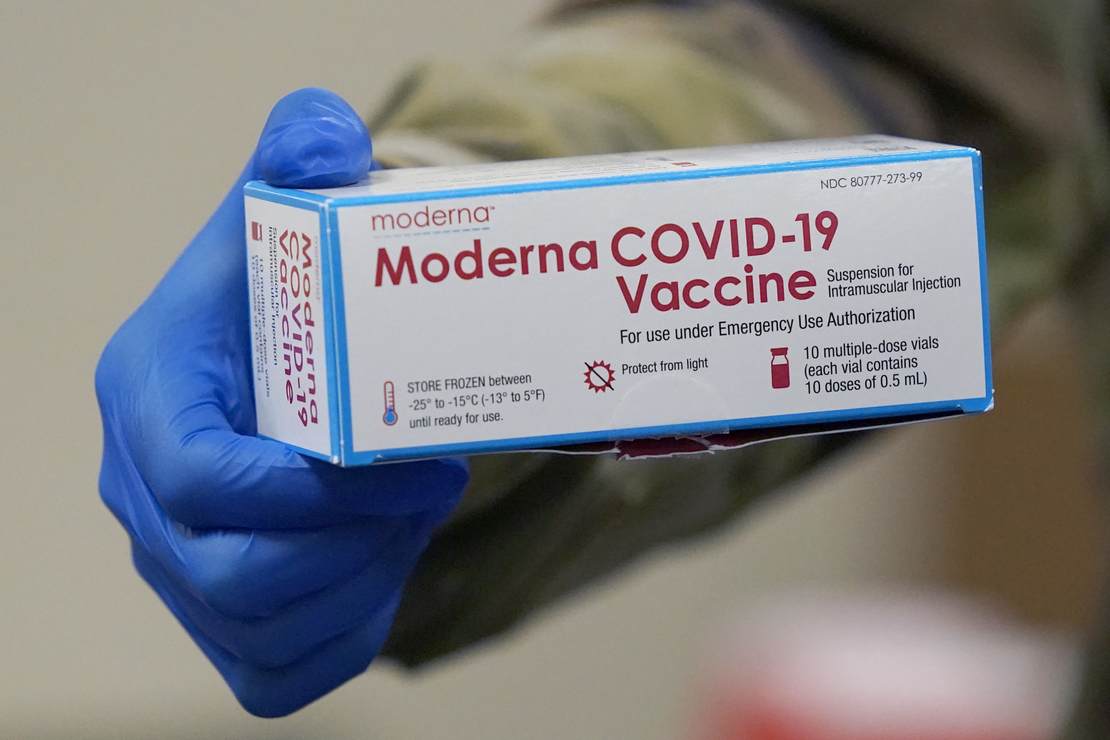 Even as someone who has enthusiastically embraced vaccines in adults, Moderna’s emergency-authorization request leaves me scratching my head. Both Moderna and Pfizer have scrambled to develop versions of COVID-19 vaccines that can be used safely and effectively in children, even though children are at very low risk in the first place for developing acute cases, let alone those requiring interventions. Moderna now says it has the proper safe doze for children under six years of age, but how effective is it?

Not very, even by Moderna’s own data:

Moderna said on Wednesday that it would seek emergency authorization of its coronavirus vaccine for children younger than 6, after interim results from its clinical trial showed that volunteers in that age group had a similar immune response to young adults when given a dose one-fourth as strong.

But the firm said the vaccine proved only about 44 percent effective in preventing symptomatic illness among children 6 months to 2 years old, and 37 percent effective in children 2 through 5 years old. The company is studying the effectiveness of a booster shot, and one of its top officials said she expects a booster will be necessary for that age group, just as it is for adults.

Dr. Jacqueline Miller, the firm’s senior vice president for infectious diseases, said that the relatively low level of protection demonstrated the ability of the Omicron variant to evade the vaccine’s shield. Nonetheless, she said in an interview, “What we have seen is a successful trial.”

“What I will say is 37.5 percent and 43.7 percent are higher than zero,” she said. “If I were the parent of a young child, I would want there to be some protection on board, especially if we see another wave of infections.”

Er … why? The CDC’s data — which still includes correlative deaths and hospital admissions rather than only causative — shows children below the age of six as having nearly no risk of death at all from COVID-19. In fact, even the correlative death rates from COVID-19 for children under twelve years of age have been at or near zero for the entire pandemic, even for the period before vaccines became available. At the peak of the Omicron wave (week ending 1/15/2022), when deaths were clearly far more correlative than causative, the rates of death per 100,000 in population among the age demos were:

In fact, when displaying the data as a table across the entire two-year pandemic, one is struck by the fact that the death rates for those under 18 almost never budged from 0.00% until Omicron. Those below 5 would occasionally show up in the data, but the rates of death in those populations were all below 0.1% even then, roughly around the death rate from influenza across the entire population in a normal year. Omicron deaths are clearly correlative rather than causative, but the bigger point here is that children have as little real risk to severe outcomes from COVID-19 as it is possible to measure.

With that in mind, the pursuit of a vaccine for these age groups seems like a waste of time and resources. But if the FDA and CDC wants to pursue such a vaccine, then the only way it makes sense is to have a vaccine with stunningly high effectiveness to eliminate not just the marginal acute cases but also transmission. This does neither; at effectiveness rates this low, we can still expect children with higher-risk co-morbidities to be more likely to acquire acute cases than to avoid them. It still might make sense for children with multiple co-morbidities to get a 37% effective vaccine, but these numbers are otherwise unconvincing for the vast majority of children and their parents.

The problem with an unlimited EUA for this vaccine and its low effectiveness is that it will likely fuel calls for mandated vaccinations of children. We can especially expect to see that from teachers unions, who are still balking at fully reopening schools and removing masks from children who were never at especial risk in the first place, as the data above shows. If this remains a choice for parents to make, then an EUA that notes the very limited effectiveness and potential complications might make some sense. If it is going to be used to impose a vaccination mandate, though, the FDA should balk — although they probably won’t.

Last question, though: when was the last time the FDA authorized a vaccine that was only 37% effective for its target population?