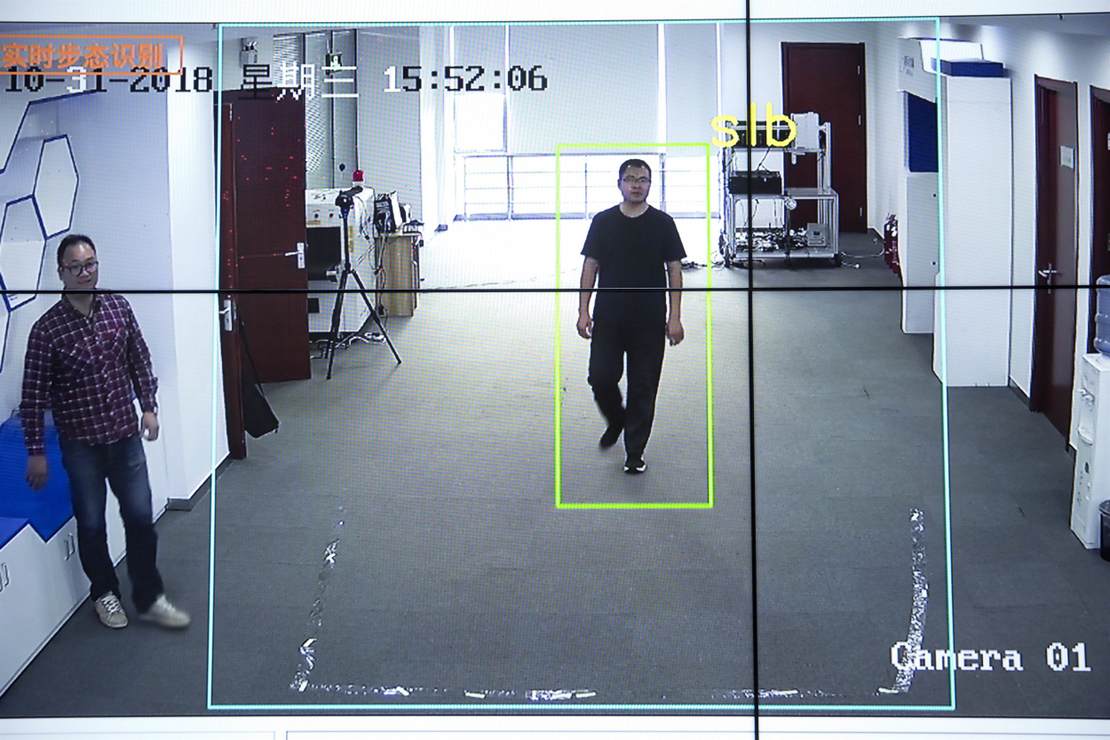 One of the more important tools that law enforcement agencies have in their kits in the modern era is the ability to conduct electronic surveillance of suspects when gather evidence during an investigation. A warrant is required for such activity of course, and there have been cases where bad actors have abused that ability. But for the most part, the system works pretty well and defense attorneys are able to access those surveillance records during discovery when their clients are brought to trial. But that’s not enough for some activists, apparently. A new bill that was submitted in Congress this week could potentially upend the system in the name of transparency. Named the Government Surveillance Transparency Act, it would impose new limits on surveillance capabilities, even potentially forcing law enforcement officials at all levels to alert the individuals under surveillance in some cases. How do you suppose this will impact the ability of the police and prosecutors to secure convictions? (NextGov)

A new bill unveiled this week advocates increased transparency to existing court-ordered surveillance laws, requiring individuals to be made aware of the monitoring of their communications.

The Government Surveillance Transparency Act places new limits on how long surveillance material can be sealed for, and would require law enforcement officials at federal and state levels to alert individuals being surveilled.

Sponsored by Sens. Ron Wyden, D-Ore.; and Sen. Steve Daines, R-Mont., the bill aims to promote transparency on the thousands of criminal surveillance warrants ordered by courts each year. It specifically works to include digital communications, such as e-mails and search histories, as well as more traditional calls and wiretaps.

As you can see, the bill was co-sponsored by Democrat Ron Wyden of Oregon and Republican Steve Daines of Montana. This seems fairly in keeping for Wyden, who is one of the more progressive members, but it’s surprising to see Daines sign on. He’s generally been fairly strong in the law and order department. Another Republican, Mike Lee of Utah, also co-sponsored the bill.

Of course, Wyden is saying that the bill “ensures that no investigation will be compromised.” But how would that work? The language of the bill specifically includes a potential provision to “alert individuals being surveilled.” The present-tense phrase “being surveilled” as opposed to “that they had been surveilled” (in the past tense) is the worrisome part. If you’re looking for evidence of wrongdoing and you let the suspect know that their phone is tapped and their emails are being checked, they’re obviously not going to be planning their next heist using those communication channels.

If this is only limited to the revelation of information after the surveillance is concluded, I suppose I wouldn’t have much of a problem with it. A good defense attorney should be able to access that information when they go to trial anyway. But what of investigations that never lead to an arrest? Should every state and federal investigation involving surveillance be made public? It just seems like we would be opening the door to scenarios where people would be tipped off to the fact that law enforcement might be onto them, making them more cautious and all the harder to prosecute.

There’s another provision in the bill that would require courts “to publish online data about every surveillance order authorized and executed without revealing the individual’s name or personal information.” Concealing the suspect’s name and other personal details might make it harder for the perpetrator to figure it out, but you can reveal a lot of other information if they know the location of the surveillance (for instance) without intending to do it.

I’m all for turning over surveillance information after the investigation is complete and a suspect is going to trial. But this impulse to go for the maximum transparency possible just strikes me as once again further tying the hands of the police and giving a leg up to the perpetrators.