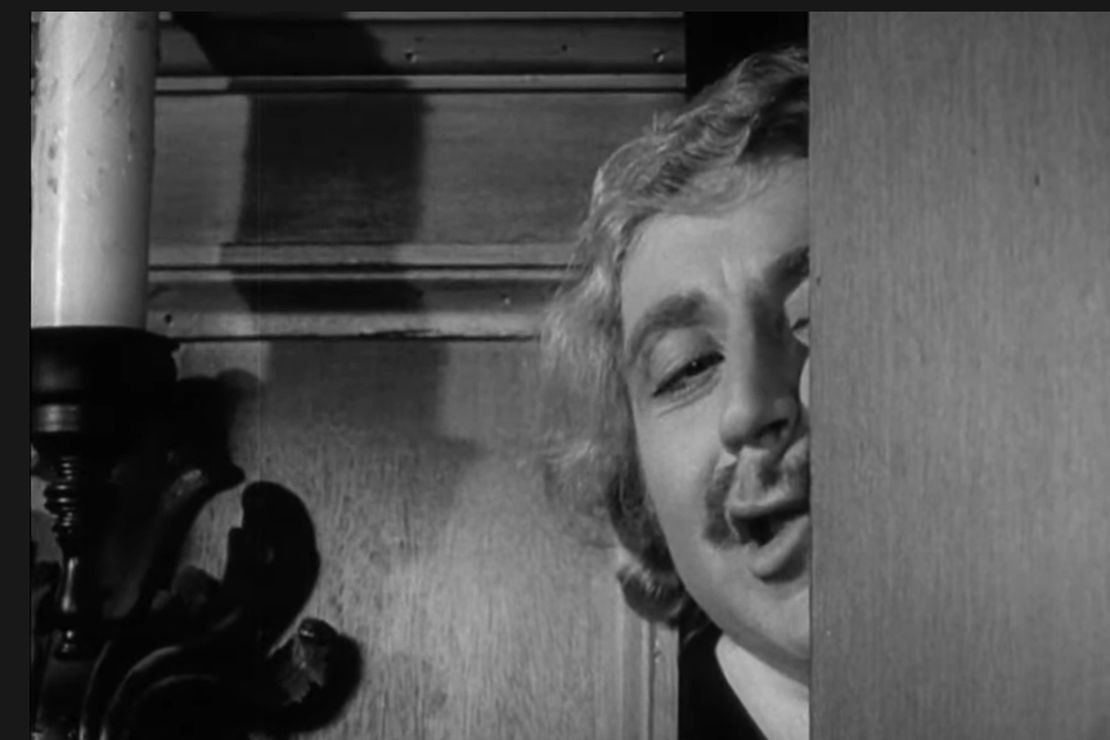 In the last year, the Biden Administration has made a lot of policy changes. Many of them appear to have been entirely because there was something Trump did, and since Trump did it, it necessarily must be bad, so Biden (or whoever is really the President) reversed it.

Among those changes, of course, were the decisions to shut down the Keystone XL pipeline project, block fracking, refuse to allow new oil and gas leases, and once again block oil exploration in ANWR.

Not long after that, Biden froze oil and gas leases in the Arctic National Wildlife Refuge (ANWR).

To everyone’s (feigned) surprise, energy prices immediately skyrocketed. (There are people who argue that the Keystone XL wouldn’t reduce prices now. I’d like to introduce them to the concept of futures and how future expectations affect current prices, but that will have to wait for another column. But as my friend Glenn Reynolds has pointed out, it’s Biden, not Trump, who looks like a Putin puppet.)

In any case, the net result is major energy price increases, the highest inflation in 40 years — not coincidentally, the last time it was this high was during the Carter Administration — and an economy on the verge of recession.

Also for our VIPs: American Energy Independence Is the Only Path Forward for Future Generations

None of this is news to anyone who is both paying attention and has a lick of sense, but the question now is, what to do about it? The Biden Administration has lots of ideas — beg OPEC to pump more oil, buy oil from Iran (Sanctions? What sanctions?), or threaten petroleum producers with anti-trust.

But the obvious answer seems to elude them: if what you’re doing makes things worse, then stop doing it.

A famous scene in Mel Brooks’s brilliant Young Frankenstein illustrates this. When taking the candle from the sconce results in getting trapped by the rotating bookcase, then you put the candle back.