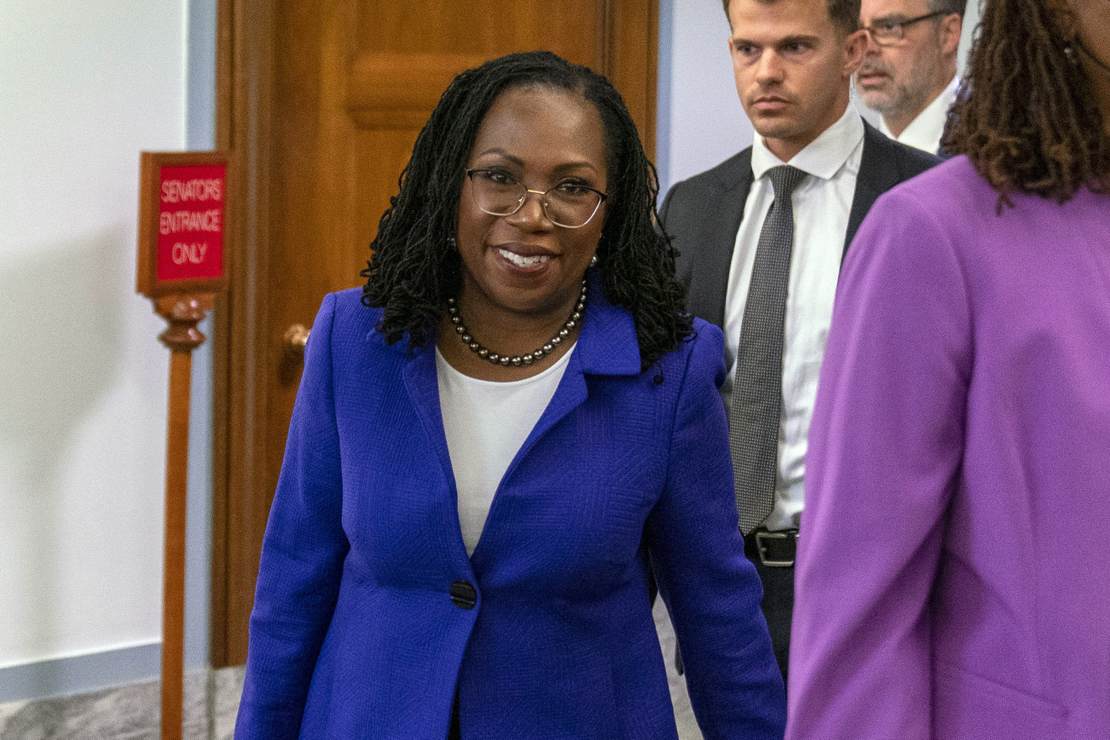 Few things will split the mood of the United States of America right down the political middle like Supreme Court justice confirmation hearings. Those who remember recent American history know that we have one Joseph Robinette Biden to blame for that.

Back before he was an addled guy who burped up streams of incoherence while playing president, Biden was a belligerent partisan who — like now — had zero self-control. His behavior during the confirmation hearings for Clarence Thomas in 1991 remains a stain on the history of the United States Senate that wasn’t eclipsed until the hearings to confirm Brett Kavanaugh in 2018.

As the confirmation of Judge Ketanji Brown Jackson got underway on Monday, I was waiting to see how it all played out on social media, and in the mainstream media.

Predictably, the NBC News organization was quickly there to defend Judge Jackson, and I responded with my trademark aplomb:

Did they call her a rapist for no reason? https://t.co/eQNPZTIrpb

I also saw a lot of solid conservatives lamenting the fact that the Republicans involved in and observing the hearings aren’t being as rough on Judge Jackson as perhaps they should be after what happened in 2018.

This is something I’ve thought about in various political battles over the years.

Do we want to engage in political tit-for-tat with people whose tactics we truly despise? Seriously, every Democrat on the Senate Judiciary Committee in 2018 was an awful human being.

Then again, a point has been made in recent years by good conservative friends and colleagues of mine that we have to play by their rules if we’re going to be successful against them. It’s something that I’ve considered at length, especially since 2020.

I keep my own counsel when it comes to politics. My conservative activist bona fides are rock solid and rather immutable, so I don’t worry about others trying to make me out as going soft as I get older. My personal counsel on this — which I’ve written and spoken about at length — is that I don’t want to be like them. There’s a darkness in American leftists that I have no interest in empathizing with to win a few political battles.

Does this mean I think that we should be gentlemen and gentlewomen to a fault during these Supreme Court confirmation circuses?

Mitch McConnell should tell the Republicans on the Judiciary Committee to use every arcane Senate trick that they can — and he knows them all — to make this process extremely difficult.

Keep fighting, but don’t become the worst that you see in your adversaries, that’s my advice. If nobody wants to take, I’m sure I’ll muddle through somehow.

At least I’ll still be listening to me.