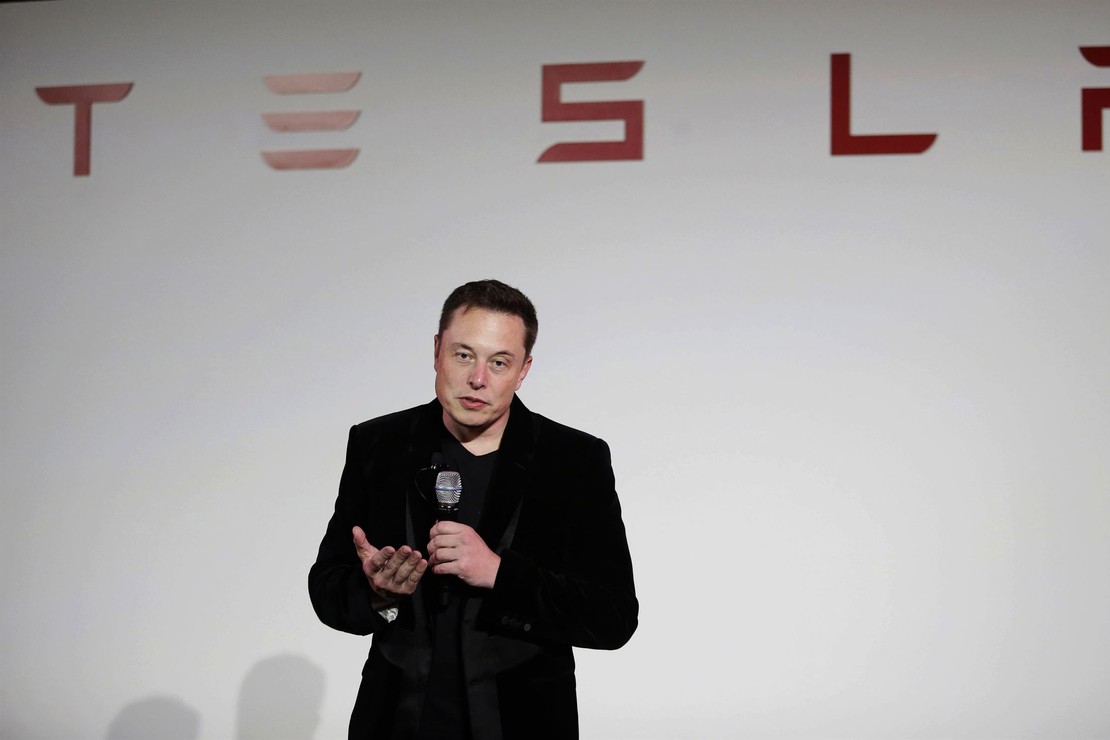 Even Tesla founder Elon Musk is on board with American energy independence amid a vast bipartisan push to stop importing Russian oil into the United States.

He also admitted that this would not benefit his company, which makes it borderline courageous to acknowledge the need for a policy shift from the Biden administration.

Sens. Joe Manchin (D-W.Va.) and Lisa Murkowski (R-Ala.) are leading a proposal in Congress to stop the imports of Russian crude oil and petroleum. The White House is hesitant to back legislation that would ban Russian energy imports outright, as they claim they are concerned about gas prices.

“We are looking at options we could take right now to cut U.S. consumption of Russian energy, but we are very focused on minimizing the impact to families,” White House press secretary Jen Psaki said Friday during a press briefing, The Hill reported.

“If you reduce supply in the global marketplace, you are going to raise gas prices.”

In other words, the administration is scared to cut off Russian oil imports because that would require more domestic drilling in order to have a minimal impact on consumers. This would be a major defeat to its progressive energy agenda, which thus far has included halting federal oil and gas leases and scrapping the Keystone XL pipeline. While pursuing alternative energy methods is not a bad thing, these solutions still require more innovation to become a fast and reliable path to nationwide energy independence. Russian President Vladimir Putin is on a power trip, so this is no time for playing around.

Related: Biden Admin: Buying Oil From Terrorists ‘On the Table’

The fact that Musk is calling for more drilling should be telling, especially because he is the richest man in the world. It would be interesting to see if he tries to find his own way into the energy sector outside his work at Tesla to increase domestic oil and gas output. The aforementioned lease pause would make that pursuit much more difficult. But who knows? Billionaires have their ways of working around bureaucracy.

A Reuters/Ipsos poll of 831 adult Americans determined that roughly 80% support a move to stop purchasing Russian oil, and 62% said they would be willing to pay more for gas as a sacrifice for Ukraine.

It’s only common sense to make the United States self-reliant for the thing that is arguably most crucial for modern life. Musk and many others understand that this is a matter of national security at this point, and it’s time for the White House to get on board.