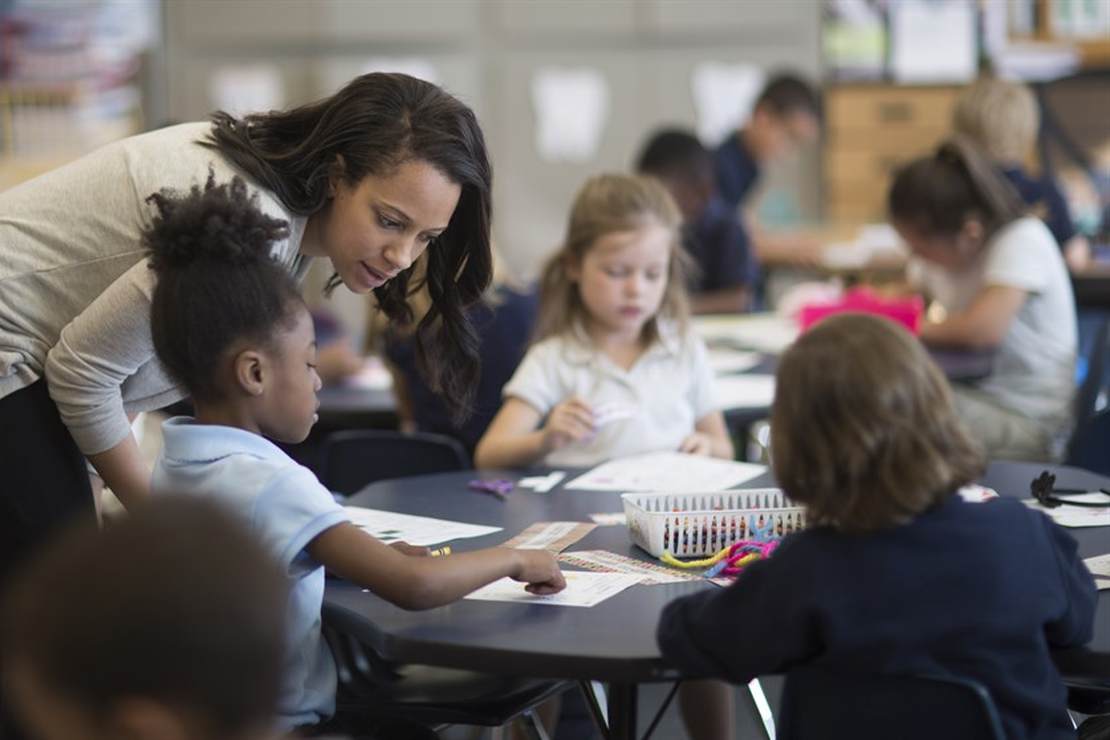 Following the success last year of conservatives making parental rights in education a winning political issue, the left has developed a counterargument that they hope can slow the progress of this movement by pushing the notion of “parental choice.”

What they really mean is “choice” placed in the hands of teachers, administrators, and radical leftists with parents mostly left out of the decision-making process. The adult leftists will claim to speak for children when it comes to a host of issues, including their gender and sexual orientation.

The basic issue is this: is parental responsibility for children absolute? If not, where do parents’ rights end and the state’s responsibility to take care of kids come into play?

There are obvious limits to parental rights. Parents who beat their children or push drugs on them must be prevented from harming them.

But what about parents who claim they’re protecting their child’s right to choose a gender?

Texas mother Amber Briggle in an op-ed for the Washington Post defended her decision to allow her daughter to identify as a boy as having given the child “a huge boost in self-esteem and confidence.” Briggle denounced Texas Republicans for “stripping the rights of parents, including me, to raise our children as we see fit.” The WaPo had earlier cited Jennifer Solomon, whose eleven-year-old son Cooper Solomon has a female “gender expression,” meaning he wears dresses and does “girl things.” Cooper, says his mother, is “happy, healthy and successful in school.”

One might ask where those children got the idea that they weren’t the gender they were born with. I challenge any parent with a “gender-confused” child who didn’t encourage them to believe they were misgendered at birth. What 11-year old kid is even concerned about such things?

For the left, identitarianism, be it of a racial, sexual, or gender variety, is the most important marker of the human person. This identitarianism represents the deepest expression of one’s self-understanding. Thus anything that restricts or attacks it — such as a school curriculum that doesn’t prioritize it or school policies that don’t welcome and celebrate it — constitutes nothing less than an assault on one’s personhood and rights.

For most on the right, personhood is defined not by race, sex, or gender, but a human nature that has a transcendent origin and telos. We are not our own, but flawed human beings created in the image of God whose lives (and bodies) are a gift and thus reflect a certain givenness. By extension, there are certain things about ourselves, like our sex, that we simply cannot change. These things, though important, are not preeminent. Because we are embodied souls with intellect and will, our personhood is directed at certain immaterial ends that are most essential: beauty, truth, justice, love, the divine.

Not surprisingly, identitarianism is coastal, while the great middle of the nation believes in a more traditional means of identity.

As long as parents trusted public schools to promote the best interests of their children, the managerial elites who govern these institutions and the academics who inform their curricula had free rein to bring up them up “as the children of the State,” to use Chesterton’s words. For those parents who agreed, that wasn’t much of a problem. Yet for those who didn’t, the system amounted to little more than having their child “forced by law to think his schoolmaster’s requirements more important than his mothers.”

Parents can be uncertain about what is best for their children’s education. But they know it when they see it. And CRT, gender-bending guides, and a skewed view of race are not what their children need in the classroom.