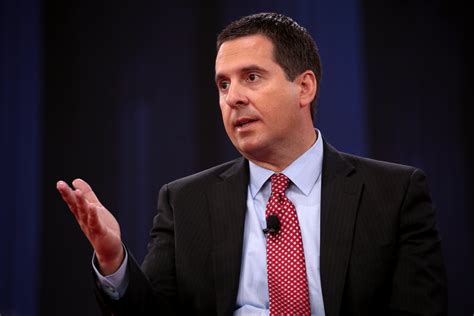 “When I asked Mueller directly when he was presenting to the United States Congress what he knew about Christopher Steele and the dossier he didn’t remember,” Nunes said Wednesday on “America’s Newsroom.”

“I don’t know if he had cognitive issues at that time, but the whole Mueller investigation should be investigated,” he continued, “and I hope that Durham is looking at that because you had all kinds of Clinton campaign operatives and dirty cops who were in that Mueller probe.”

According to the filing, Clinton campaign lawyer Michael Sussman made an “alleged false statement” to federal investigators, after vowing not to be working for “any client” while holding a meeting to reveal a “covert communications channel” among the Trump Organization and a Moscow-based bank with ties to the Russian government, Alfa Bank.

Durham’s findings reveal Sussman was collaborating with the Clinton campaign on the Trump-Russia narrative.

President Trump responded to the shocking report by calling the revelation a “bigger crime than Watergate.”

The 45th president, who alluded to the spying before the Durham probe, insisted that this revelation was only scratching the surface of the extent of spying that took place during his campaign and presidency.

“It looks like this is just the beginning, because if you read the filing and have any understanding of what took place, and I called this a long time ago, you’re going to see a lot of other things happening, having to do with what, really, just is a continuation of the crime of the century,” Trump said. “This is such a big event, nobody’s seen anything like this.”