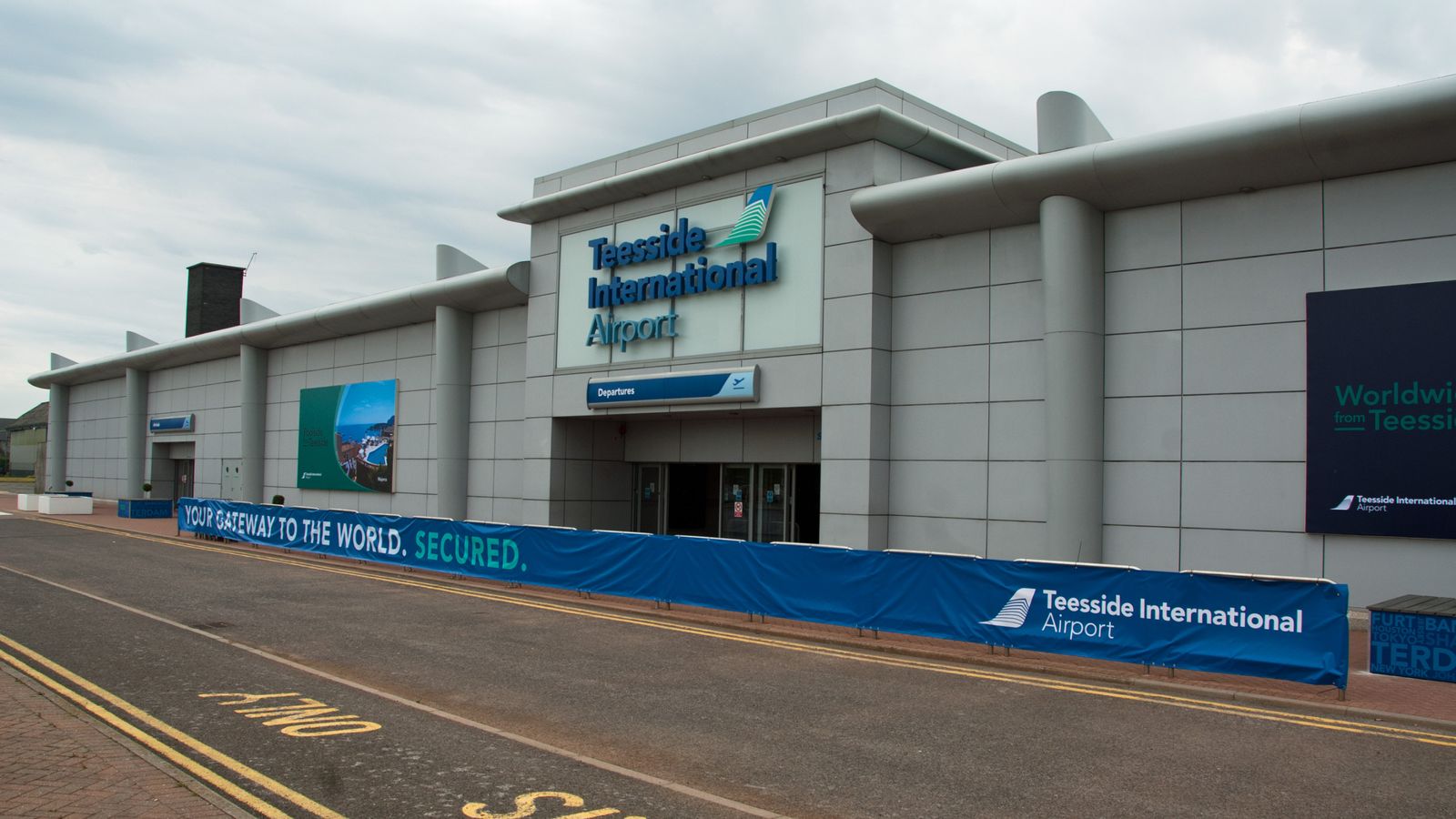 Teesside International Airport has closed its runway for the weekend after an incident involving a light aircraft left three people in hospital with injuries.

A pilot and two passengers on board the plane required emergency care, the airport said on Twitter.

All three were taken to James Cook Hospital in Middlesbrough, one by air ambulance and the other two by road, the North Eastern Ambulance Service confirmed.

Following an incident involving a light aircraft this morning, we will remain closed for the weekend so the Air Accident Investigation Branch can carry out a thorough investigation. We are hopeful the airport will reopen on Monday.

One of the casualties had suffered “serious injuries”, it added.

The airport said would remain closed for the rest of the weekend while an investigation is carried out and is “hopeful” it will reopen on Monday.

Earlier in the day, it confirmed the incident happened at 9.39am and said the runway would stay closed until “further notice”

“We would like to thank the emergency services (and), on-site staff, for their quick response”, it added.

Two fire engines from the County Durham and Darlington Fire and Rescue Service were called to the scene, but the airport’s own crews had also been part of the response.

A number of passengers were affected by the closure, with Ryanair customers forced to go to Newcastle Airport to catch their flight.

The airline said: “Arrangements have been made for all passengers to be coached to Newcastle Airport where the flight will depart.

“Please note, you must check-in for your flight at Teesside.

“We’d like to thank you for your patience and cooperation.”

Teesside Airport tweeted a message from Loganair – which confirmed the incident did not involve one of its aircrafts.

“We regret to inform you that there has been an incident at Teesside Airport which has resulted in a runway closure today. We can confirm that at no time was a Loganair aircraft involved. pic.twitter.com/WL7IW7T0Wu

“We have no alternative but to accommodate customers due to travel today onto the next and best available flight”, it said.

The airport said it understood Loganair had been in touch with most passengers but urged others to call them directly if they had not been contacted.

Thoughts and prayers are with the three people onboard at the time of the incident and their families.

At this time I want to thank the incredible response by the airport fire service and the immediate response of local emergency services to the incident. https://t.co/wCrzfO43nK

He said: “Thoughts and prayers are with the three people on board at the time of the incident and their families.

“At this time I want to thank the incredible response by the airport fire service and the immediate response of local emergency services to the incident.”