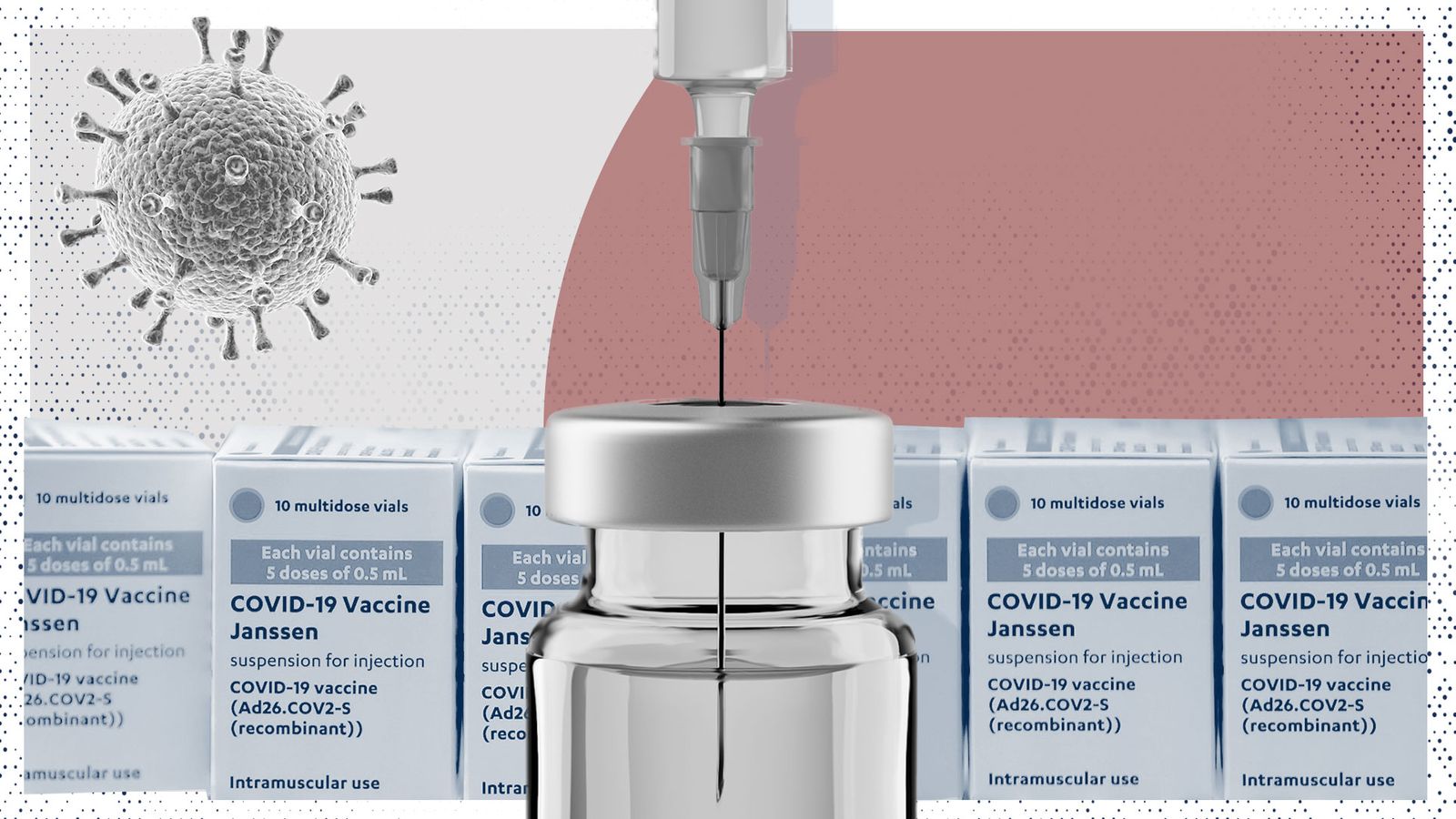 As the UK starts rolling out booster jabs, health experts have raised concerns about diverting resources from developing countries with much lower vaccination rates.

Sky News analysis has found two-thirds of countries have vaccinated less than 40% of their population – the target that the World Health Organisation (WHO) set for the end of 2021.

The UK is one of a number of developed countries rolling out a third dose to over-50s and vulnerable groups from this week in order to bolster protection against the virus.

But the WHO’s director general has called for the suspension of boosters until the “critical milestone” of 40% vaccine coverage has been reached across all countries.

These findings are supported by a new report from Amnesty International, which concludes that less than 1% of people in low-income countries are fully vaccinated. In richer parts of the world, this number is 55%.

Vaccine inequality could worsen the pandemic even in countries with high vaccine coverage.

“Every time a virus replicates there’s a risk of mutations happening,” he said.

“There’s a risk that sometimes it will make it better able to infect people – and we’ve seen that with the Delta variant – or possibly better able to evade vaccine.”

Why is the government offering booster jabs?

In the UK, nearly 90% of over-16s have had the first dose, while more than 80% have had two doses. But the vaccine rollout has slowed in recent weeks and vaccines offer less protection against the Delta variant.

There is also new evidence from PHE that immunity wanes over time.

This means the groups vaccinated first, such as the elderly and clinically extremely vulnerable, are now less protected against severe disease.

Immediately after vaccination, people experienced a boost in antibody levels, but that has also begun to decline for the groups that received the jabs first.

Despite more than 98% vaccine coverage, antibody levels are falling in the over-65s, according to a survey by the Office for National Statistics.

Dr English says that the third dose has “quite a dramatic effect on antibody levels”.

And, while antibodies are not a direct indicator of immunity, they do contribute to protecting us against re-infection.

“We should have better and broader protection that will last longer,” he said.

“Based on what we know about vaccination, we would also expect to see better cross protection against new variants as well.”

Will booster jabs protect the NHS?

Vaccines have started to break the link between infections and the number of hospitalisations and deaths.

But while admission rates for over-65s are still lower than at the start of the pandemic, they have been ticking up since July.

As case numbers increase over the winter, rising admissions could put the NHS under unsustainable pressure.

The government hopes that rolling out booster jabs to vulnerable people and over-50s will stop this happening by keeping rates low.

Early evidence from Israel suggests that, with a sufficient lag, a third dose reduces the likelihood of being infected and hospitalised.

According to Israel’s health ministry, over-60s have four-times more protection 10 days after a third dose than after just two doses of the vaccine.

Data shows a third dose of the Pfizer vaccine cuts hospital admission rates for the over-60s to a tenth of what it is after just two doses.

If the data holds up in the UK, that will mean a “considerable reduction” in hospital admissions and transmission, says Dr English, which may be particularly useful for health and social care workers.

But he adds that there is a “very strong case” for getting the rest of the world vaccinated as fast as possible.

The Data and Forensics team is a multi-skilled unit dedicated to providing transparent journalism from Sky News. We gather, analyse and visualise data to tell data-driven stories. We combine traditional reporting skills with advanced analysis of satellite images, social media and other open source information. Through multimedia storytelling we aim to better explain the world while also showing how our journalism is done.