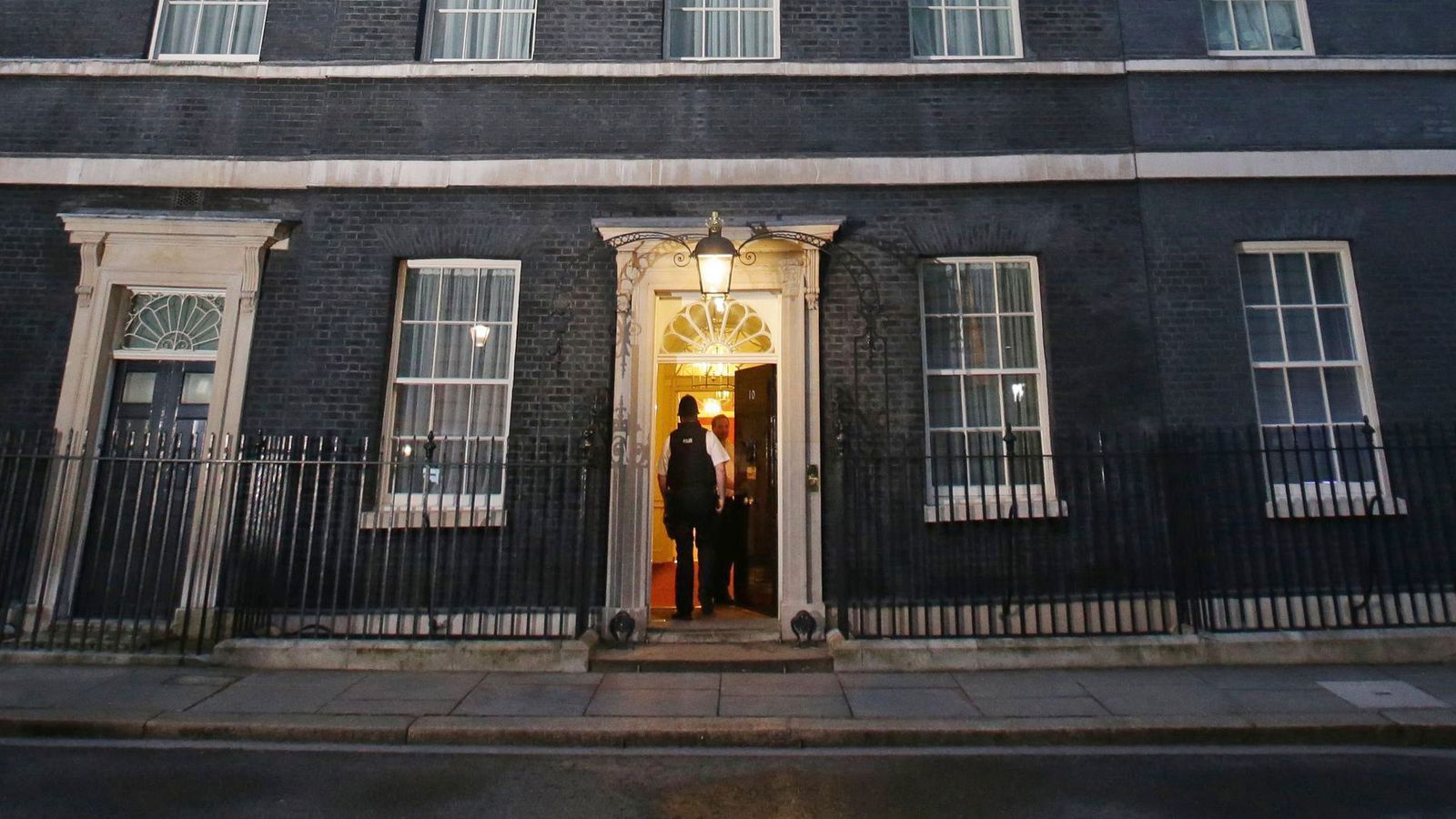 Boris Johnson is facing claims that regular drinking sessions were held in Downing Street throughout the COVID pandemic with reports that staff held “wine-time Fridays”.

In fresh allegations in the “partygate” scandal engulfing the prime minister, it is alleged that the weekly event was scheduled into the electronic calendars of around 50 staff in Number 10 between 4pm and 7pm every Friday.

Number 10 did not deny the claims but pointed to the ongoing Whitehall investigation into multiple allegations of COVID breaches in Downing Street and other government buildings during the pandemic.

According to the Daily Mirror, the weekly drinks are a long-standing Downing Street tradition that continued even after COVID restrictions were introduced.

The newspaper published a photograph of what it reported was a £142 drinks fridge being delivered through Downing Street’s back entrance on 11 December, 2020.

At the time, London was under “Tier 2” restrictions, which prevented people from mixing with other households indoors.

A maximum of six people from different households were permitted to mix outdoors, and those who could work from home were urged to do so.

The Daily Mirror report said the Friday gatherings occasionally went on as late as midnight, with up to two dozen aides drinking wine and beer and playing games such as Pictionary.

The newspaper claimed the prime minister attended a handful of the events at points when indoor socialising was banned.

He is also said to have encouraged staff to “let off steam”.

The prime minister’s alleged attendance included an event on 13 November 2020, when England was in a second national lockdown.

One source told the newspaper of the events: “Boris used to stop by for a chat while they had a drink.

“It was on the way up to his flat and the door was usually open. He knew about it and encouraged it.”

The prime minister is already reeling from multiple allegations of parties being held in Downing Street during times of tough COVID restrictions.

On Friday, Number 10 apologised to the Queen over two parties held in Downing Street on the eve of Prince Philip’s funeral in April last year – a service for which Her Majesty was forced to sit alone under COVID rules.

She is not expected to publish her findings until next week at the earliest.

In response to the Daily Mirror allegations of “wine-time Fridays”, a Number 10 spokesperson said: “There is an ongoing investigation to establish the facts around the nature of gatherings, including attendance, setting and the purpose with reference to adherence to the guidance at the time.

“The findings will be made public in due course.”

Mr Johnson has not spoken in public since Wednesday, when he admitted to attending a “bring your own booze” event in the Downing Street garden during the first national lockdown in May 2020.

The prime minister cancelled a visit to Lancashire on Thursday, with Number 10 explaining that one of Mr Johnson’s family members had tested positive for COVID.