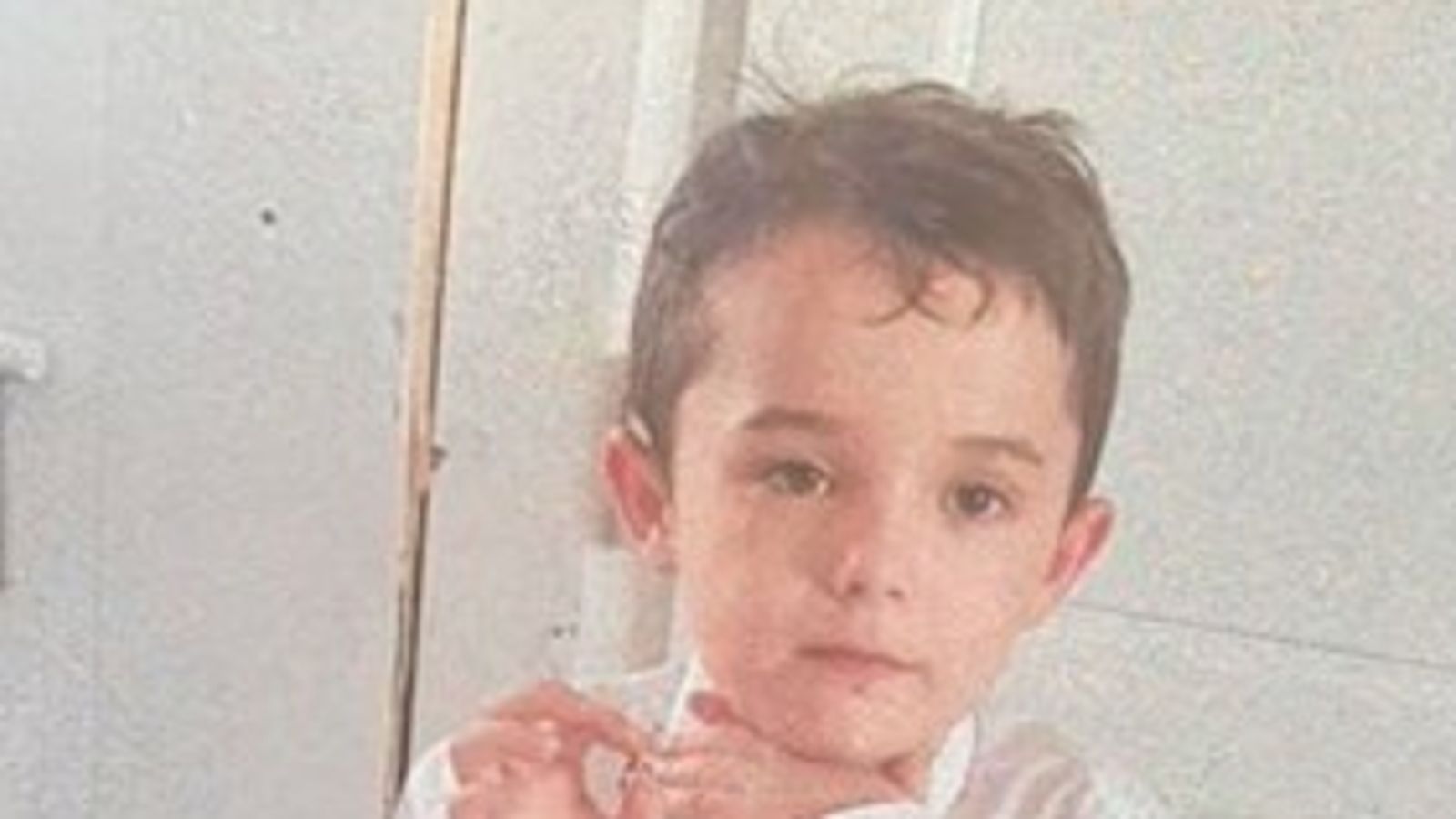 Police are searching for a seven-year-old boy who has been missing in western Scotland since Sunday.

Carson Shepherd was last seen in the Afton Bridgend area in New Cumnock, East Ayrshire, at about 7.20pm.

He has been described as around 3ft 6in tall, with short dark brown hair, and is of a slim build.

Police in Ayrshire are appealing for the public’s assistance in tracing 7-year-old Carson Shephard who has been reported missing from New Cumnock.

Officers have already used a police helicopter, marine and dog units, as well as the Scottish Fire and Rescue Service water support unit in their search.

The young boy was last known to be wearing dark blue jeans, a T-shirt and a black top.

East Ayrshire Police previously put out a tweet urging people to “check garden sheds, gardens, garages and not assume someone else” has already searched the areas.

The local community has been helping officers look for the missing child in the area, which is some 40 miles (64km) south of Glasgow.

Police have urged anyone with information about Carson’s whereabouts, or anyone who may have seen him, to call Police Scotland on 101, or 999 in an emergency situation, quoting incident number 3162 of Sunday, 19 September, 2021