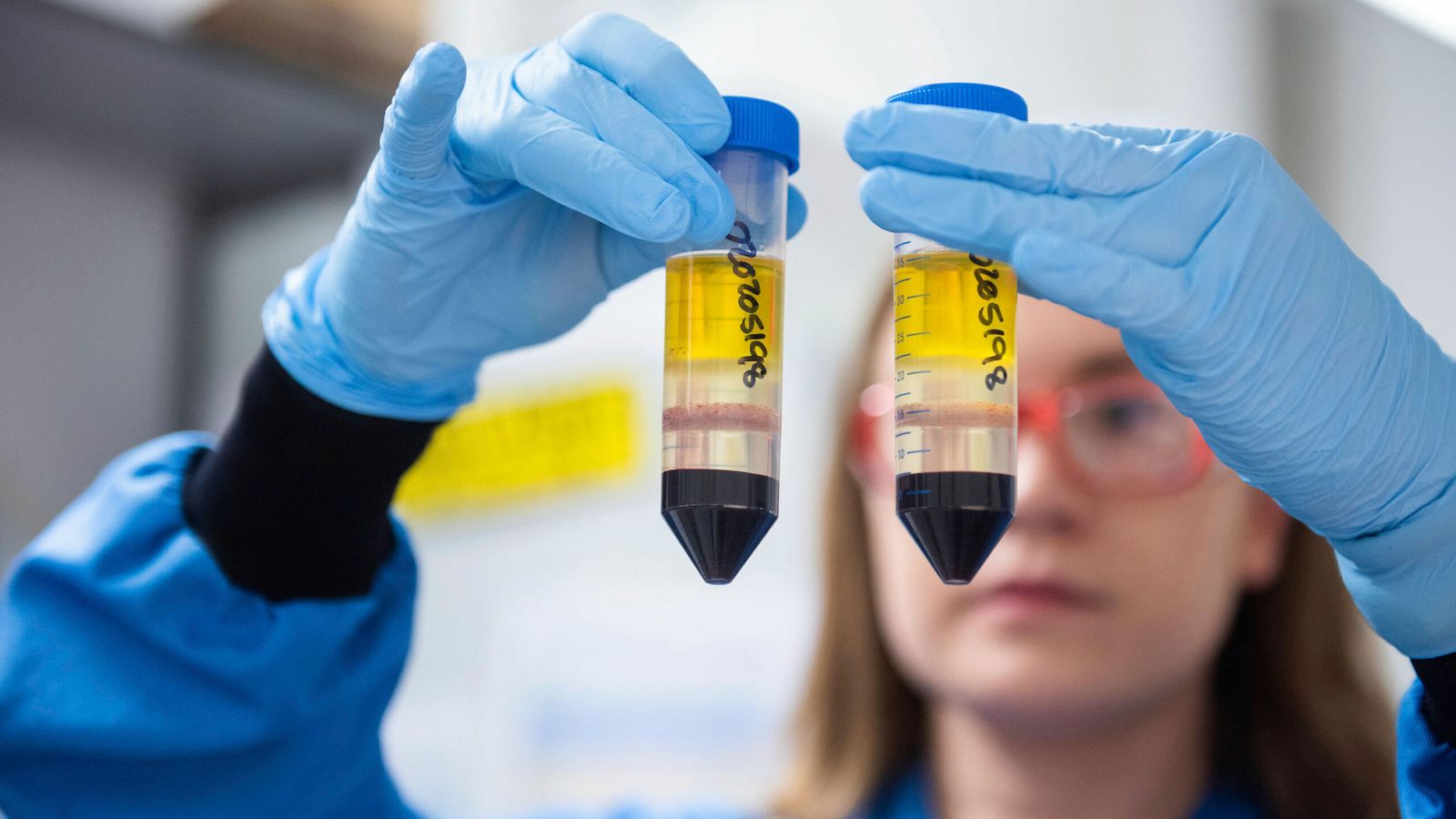 Science and medicine are the UK’s most valuable contributions to the world – above art, culture and sport, according to a survey.

The country’s most high-profile contribution in recent years – the University of Oxford’s work on a coronavirus vaccine with AstraZeneca – was a huge success and developed at unprecedented pace.

Then there is a famous roll call of names such as Charles Darwin, Sir Isaac Newton, Rosalind Franklin, Stephen Hawking and Alexander Fleming.

A YouGov poll of 1,635 people found 54% believed science and medicine were the country’s most valuable exports, ahead of manufacturing and engineering (11%), art and culture (6%) and sport and leisure (5%).

The survey was done by campaign group Malaria No More UK, whose new report shows how British science and research is helping fight the disease.

The group is calling for a renewed financial commitment to eradicating malaria through science and innovation.

“British-led science is playing such a critical role in the fight against COVID-19,” said Gareth Jenkins, director of advocacy at Malaria No More UK.

“These polling results show the British public want to see the country build on this momentum to end those diseases that have been around for centuries – like malaria – once and for all.”

Infectious diseases expert Professor Azra Ghani, from Imperial College London, added: “Britain has a proud heritage in helping to tackle one of the world’s oldest diseases through its scientific contributions.

“Now more than ever we need to maintain our investment in this global fight to create a safer world for us all, and work with partners so that the right solutions reach those who need them the most.”