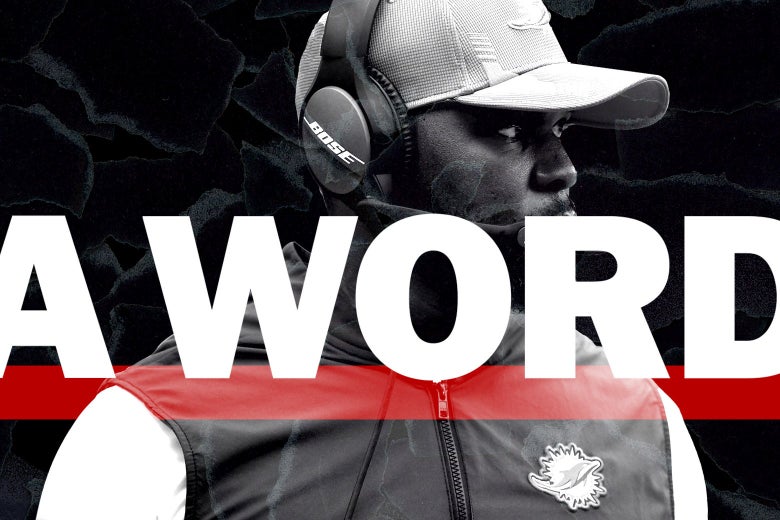 The NFL claims that Black coaches are treated fairly in the league. But former Miami Dolphins coach Brian Flores is suing, saying he can’t get a job because of racial bias. On today’s episode of A Word, Jason Johnson is joined by Joel Anderson, co-host of Slate’s sports podcast Hang Up and Listen, to talk about the controversy, and the limits of the “Rooney Rule” in ending racism in hiring for NFL coaches.

Guest: Joel Anderson, co-host of Slate’s sports podcast Hang Up and Listen and host of Slow Burn: The L.A. Riots