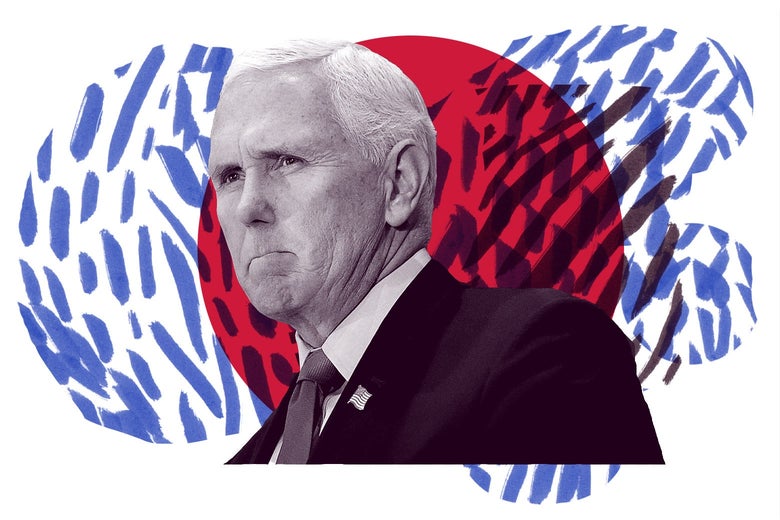 It appears there has been a bad poll.

Within about a week, Democratic leaders across the country have gone from casting anyone opposing continued mask mandates as knuckle-dragging, mouth-breathing, anti-science lunatics to racing to see who can ditch their mask mandate the quickest. New Jersey Gov. Phil Murphy announced Monday that he will put an end to his state’s mask mandate, and in short succession, Dems in Oregon, Delaware, Connecticut, New York, California, Illinois, and elsewhere followed. These leaders’ rhetoric has shifted, too, with a noticeable pickup in messaging about how it’s time to move on from nonpharmaceutical interventions against the pandemic and return to “normalcy.” Now, the timing does make sense, given the decline in new omicron cases. That the switch flipped so abruptly, though, reads like the Democratic Party High Command received the mother of all sucky polls about how frustrated voters have become with restrictions. (By the way: If you are in Democratic Party High Command—and we know you are!—please send the mother of all sucky polls to the Surge.)