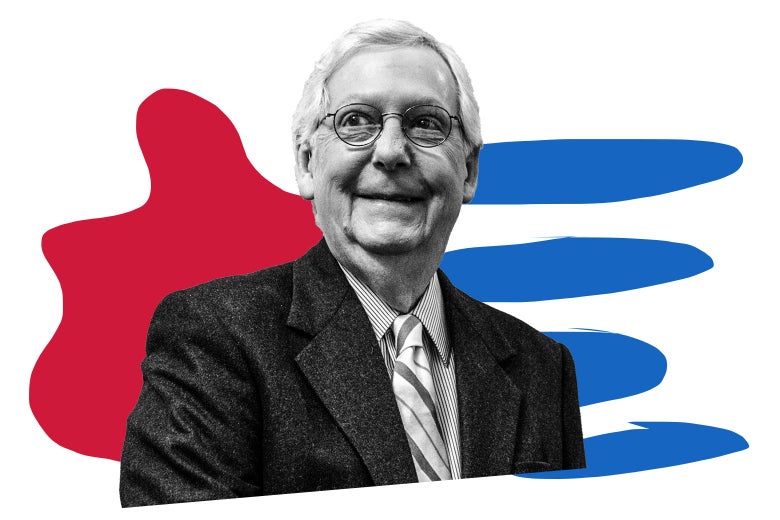 How seriously to take this latest float?

Biden used his State of the Union to make one last push for a reconstituted “Build Back Better” bill, arguing—essentially, directly to Joe Manchin—that it could be a vehicle for deficit reduction and fighting inflation. Biden even introduced a newish rebrand for the grab bag of social programs and climate investments: “Building a Better America.” All right! Manchin, who killed BBB in December, did make an offer of sorts in an interview with Politico the following day. He said he could support a bill that raises taxes and cuts prescription drug costs, and then uses the proceeds to pay down the deficit, make climate investments, and maybe fund a social program or two. We’re still skeptical. First, the two items he wants most—prescription drug negotiations that provide meaningful savings for the government, and raising tax rates—are the two revenue-raisers with which Arizona Sen. Kyrsten Sinema has the most problems. Second, he would want the energy section to no longer just be about clean energy investments; in light of the Russia invasion, he’s viewing the clean energy investments as a trade for ramping up domestic oil and gas production. Progressives will hate that. And then, of course, once a bill starts getting put together, everyone will start lobbying for their expensive pet projects again. So fine, Manchin’s engaging again. But there’s a long way to go.