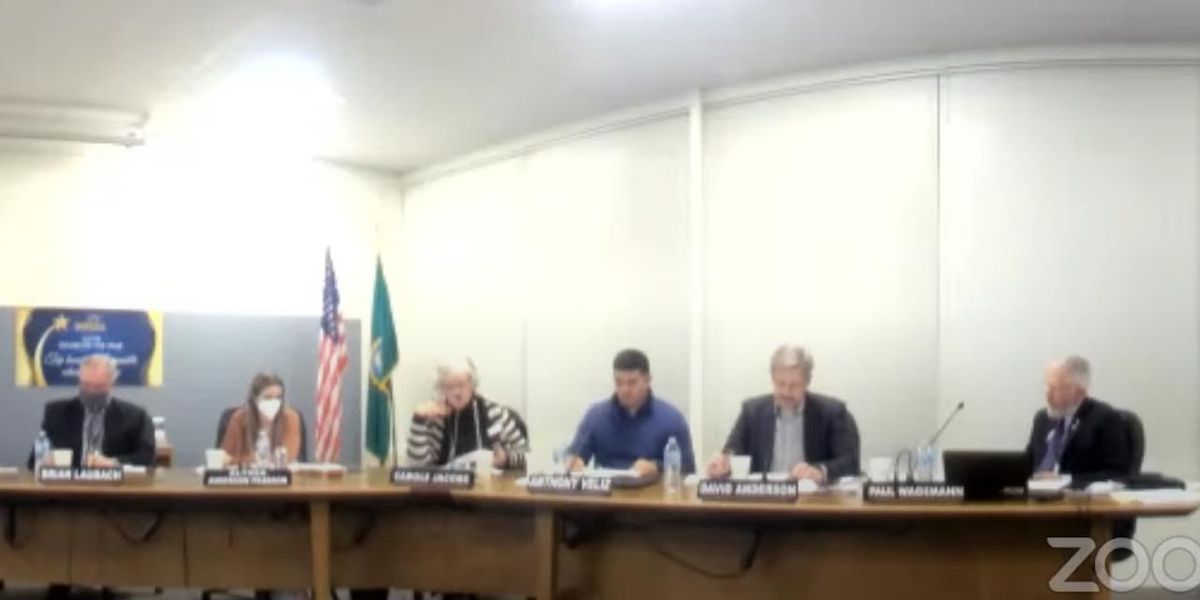 A school board in Washington state adopted a “culturally responsive discipline” policy earlier this month requiring students’ race and ethnicity to be taken into consideration after they break behavioral rules and punishment is administered.

The board for Clover Park School District — which is about an hour south of Seattle — passed the measure March 14 by a 3-2 vote after some debate among board members.

“The Board recognizes the negative and disproportionate impact of exclusionary discipline practices,” the policy reads, adding that the main goal is to minimize discipline that keeps students out of the classroom.

When one board member asked what a culturally responsive discipline policy “might look like,” deputy superintendent Brian Laubach replied that the question for schools would be, “Are you dispersing discipline across the ethnicities, the racial groups, equitably?” For example, “Are you disciplining African-American boys more than you’re disciplining white boys?” he added.

Laubach also noted that “classroom teachers” and “administrators who dispense that discipline” for behavioral violations would be asked why sending students out of the classroom was chosen for discipline instead of other options that would have kept them in class.

The state defines “culturally responsive” as harnessing “knowledge of student cultural histories and contexts, as well as family norms and values in different cultures; knowledge and skills in accessing community resources and community and parent outreach; and skills in adapting instruction to students’ experiences and identifying cultural contexts for individual students.”

Board member Paul Wagemann wasn’t down with the proposed policy.

“Let’s say we both commit the same offense,” Wagemann posed in an analogy, presumably related to students of color versus white students. “Then the question should be, ‘What are the consequences of that offense? And how do we go through that process?’ That’s how I see it. And to be fair, if we both did the same thing, we should get the same consequence … and I think that’s how most children on the playground like to see it. Most of us as citizens in our community like to see it that way. That it’s equal.”

With that he dismissed the idea that the powers that be in the district would “have to look at [a student’s] nationality, or where he was born, or where he lived” prior to administering discipline. Instead, Wagemann said, plain and simple, “He did an offense; I did the same offense. We should suffer the same consequence. And I think that’s what our system should do.”

“Lazy progressive activists claim it’s racist to punish racial minorities because the presumption should be that those students are already oppressed,” he wrote. “White people are deemed oppressors, so you should punish them because of their so-called privilege.”