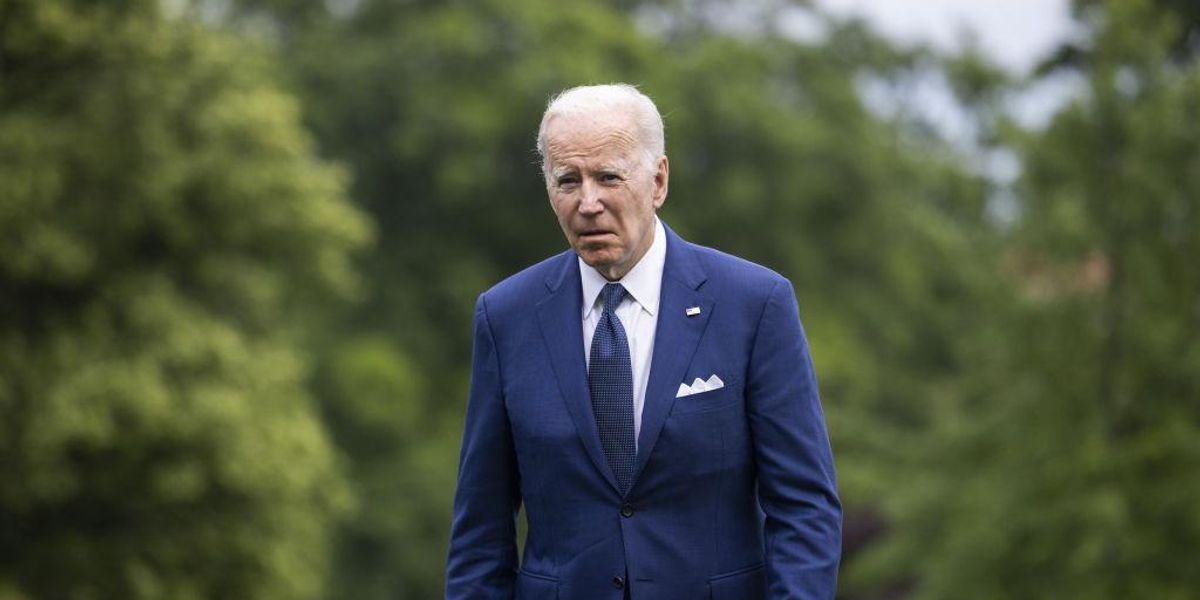 President Joe Biden issued an executive order on Wednesday that broadly overhauls policing in the U.S. by creating a national database of police misconduct, banning chokeholds, restricting other use-of-force tactics, and requiring annual anti-bias training in addition to several other points.

The “Executive Order to Advance Effective, Accountable Policing and Strengthen Public Safety” was scheduled for signing on Wednesday to commemorate the two-year anniversary of George Floyd’s death in Minneapolis, Minnesota, a tragic police-involved incident that sparked a worldwide social movement.

The order, which handcuffs police officers amid an ongoing violent crime crisis, is likely to be condemned by police advocates and scrutinized by members of Congress.

Among other things, the order essentially creates a bad cop registry that requires all federal law enforcement agencies to file and maintain records of officer misconduct — “including convictions, terminations, de-certifications, civil judgments, resignations, and retirements while under investigation for serious misconduct, and sustained complaints or records of disciplinary actions for serious misconduct.”

It also bans the use of chokeholds and carotid restraints for federal agencies except in cases where deadly force is authorized, and restricts the use of no-knock warrants. Just as well, it sets forth for adoption new use-of-force standards, authorizing force “only when no reasonably effective, safe, and feasible alternative appears to exist.”

According to the New York Times, the administration will use grant incentives to “encourage state and local agencies to adopt the same standards.”

The order also restores and expands Obama-era restrictions on the transfer of military equipment to police departments and “reimagines crisis response” by directing the head of the Department of Health and Human Services to issue guidance on “innovative models” for responding to crises, “including co-responder and alternative responder models, community-based crisis centers, and post-crisis care.”

Many of the order’s inclusions mirror legislative policies that Democrats in Congress have been pushing for years. Others, such as incentivizing use-of-force reforms, stem from a bill proposed by Republicans in Congress in 2020.

But it may not be so successful at appeasing critics. One New York City cop told the New York Post on Wednesday that Biden’s new reforms are “beyond a slap in the face.”

“It just goes to show you how far left Biden’s gone now. Law enforcement is a tough job and they’re making it a thousand times harder,” the officer said.

“This job is hard as hell and it’s even harder with everyone recording,” he said in response to the universal body camera mandate. In reference to the use-of-force restrictions, he added: “If you’re fighting with someone, it’s impossible not to put pressure on them. You have to get them on their stomach to cuff them.”

“Scary times. I don’t know who will want to take this job,” he concluded.