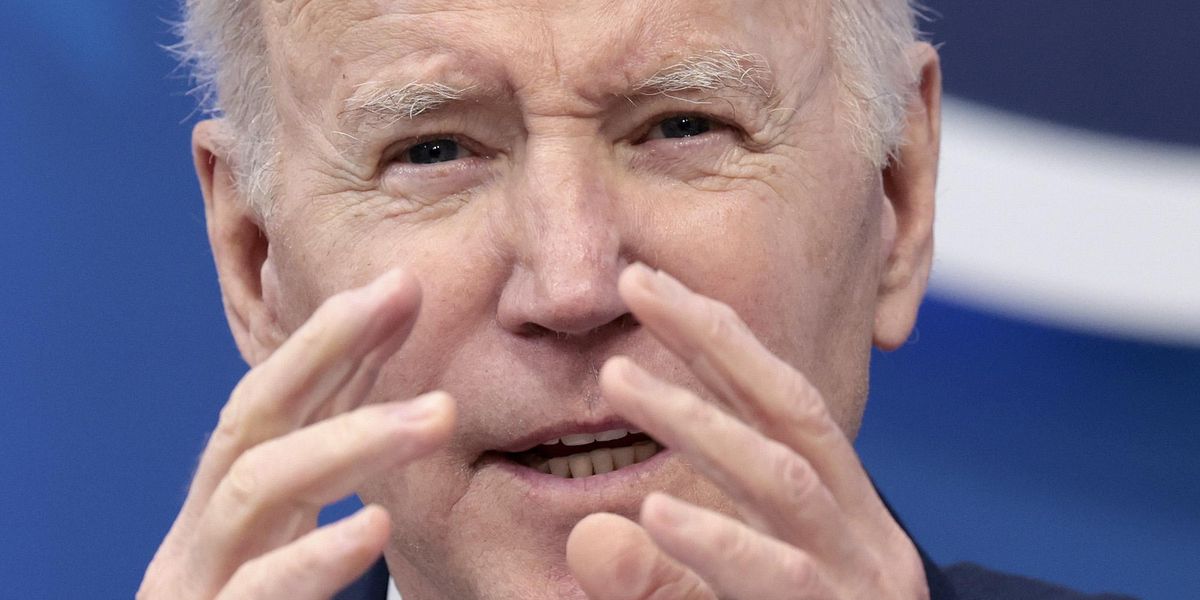 President Joe Biden issued another warning of the possibility of a Russian cyberattack on critical infrastructure in the U.S.

“The magnitude of Russia’s cyber capacity is fairly consequential, and it’s coming,” said Biden Monday at a business roundtable meeting.

“The federal government is doing its part to get ready,” he added and called on the private sector to respond accordingly. He also suggested that it would be their “patriotic duty” to invest as much as they could to improve their technological defenses.

The warning was based on preparatory activity identified by U.S. intelligence that could precede a cyberattack.

“I have previously warned about the potential that Russia could conduct malicious cyber activity against the United States, including as a response to the unprecedented economic costs we’ve imposed on Russia alongside our allies and partners,” said Biden in a statement.

“It’s part of Russia’s playbook,” he added. “Today, my administration is reiterating those warnings based on evolving intelligence that the Russian Government is exploring options for potential cyberattacks.”

The White House urged companies to improve and update their cyber defenses as a precaution.

White House deputy national security adviser for cyber and emerging technology Anne Neuberger told reporters at a media briefing that the Biden administration was prepared to respond to a cyberattack from Russia.

“As the president has said, the United States is not seeking confrontation with Russia, but he has also said if Russia conducts disruptive cyberattacks against critical infrastructure, we will be prepared to respond,” Neuberger claimed.

Biden also said that Russian President Vladimir Putin might lash out in a cyberattack because the invasion into Ukraine is not going according to their timeline.

“The more his back is against the wall, the greater the severity of the tactics he may employ,” Biden said.

Here’s more about the warning from the White House: