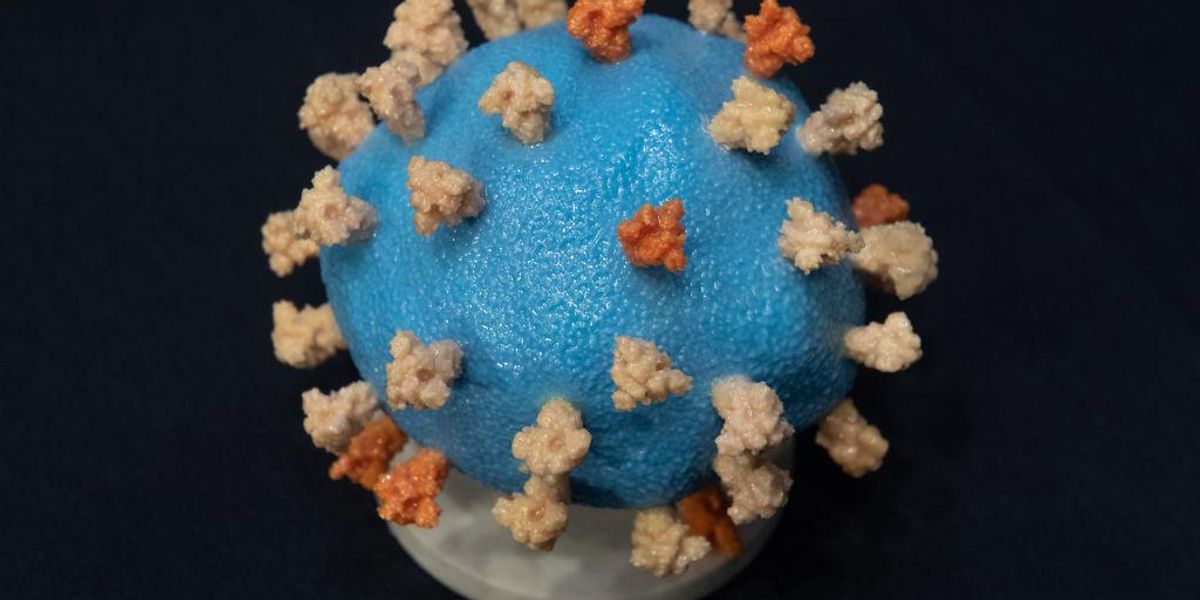 In its weekly report on the COVID-19 pandemic, the WHO said there were more than 11 million new cases across the six regions tracked by the U.N. health agency, about an 8% increase over the last week. There were 43,000 new deaths reported, which is fewer than the week before and continues a trend of declining deaths from the virus.

As of March 13, 2022, there have been over 455 million confirmed COVID-19 cases and more than 6 million deaths reported globally, the WHO said.

Broken down by region, the largest increases in COVID-19 cases were seen in the Western Pacific and Africa, where infections rose by 19% and 12% respectively. Meanwhile, cases have decreased by more than 20% in the Middle East, Southeast Asia, and in the Americas.

“These trends should be interpreted with caution as several countries are progressively changing their testing strategies, resulting in lower overall numbers of tests performed and consequently numbers of cases detected,” the WHO warned.

That warning comes after countries including Sweden and the U.K. have announced an end to widespread testing for COVID-19, saying such programs are too costly and will only have marginal benefits as the virus becomes endemic. Many European countries have lifted COVID-19 restrictions in recent weeks, with travel restrictions coming down in Europe as the latest indication that governments believe the pandemic no longer poses the same threat it did two years ago.

However, rising cases in the Western Pacific have caused China to reimpose some lockdown measures in its northeastern province. The country mobilized military reservists on Monday in response to an outbreak of the “stealth Omicron” variant, in what is the largest viral outbreak in the country since the pandemic began in 2020.

The Associated Press reports that the reservists have been deployed to keep order and register people at testing centers, while drones are in use to carry out aerial spraying and disinfection, according to Chinese state media. The city of Shenzhen, which has 17.5 million people and is a hub for tech and financial industries, has been put in lockdown.

In the United States, the Centers for Disease Control and Prevention said Tuesday that wastewater testing indicates there’s been a rise in COVID-19 cases between March 1 and March 10. One-third of the agency’s wastewater sample sites showed an increase in cases, which is double the amount of coronavirus measured at these sites between Feb. 1 and Feb. 10.

“While wastewater levels are generally very low across the board, we are seeing an uptick of sites reporting an increase,”said CDC wastewater monitoring program director Amy Kirby, in a statement to the AP. “These bumps may simply reflect minor increase from very low levels to still low levels.”

She added: “Some communities though may be starting to see an increase in Covid-19 infections, as preventions strategies in many states have changed in recent weeks.”

The agency said CDC’s testing program is limited to areas that collect and report on wastewater surveillance and does not represent the entire nation.

“It’s too early to know if this current trend will continue or whether we’ll see a corresponding increase in reported cases across the country,” Kirby said.