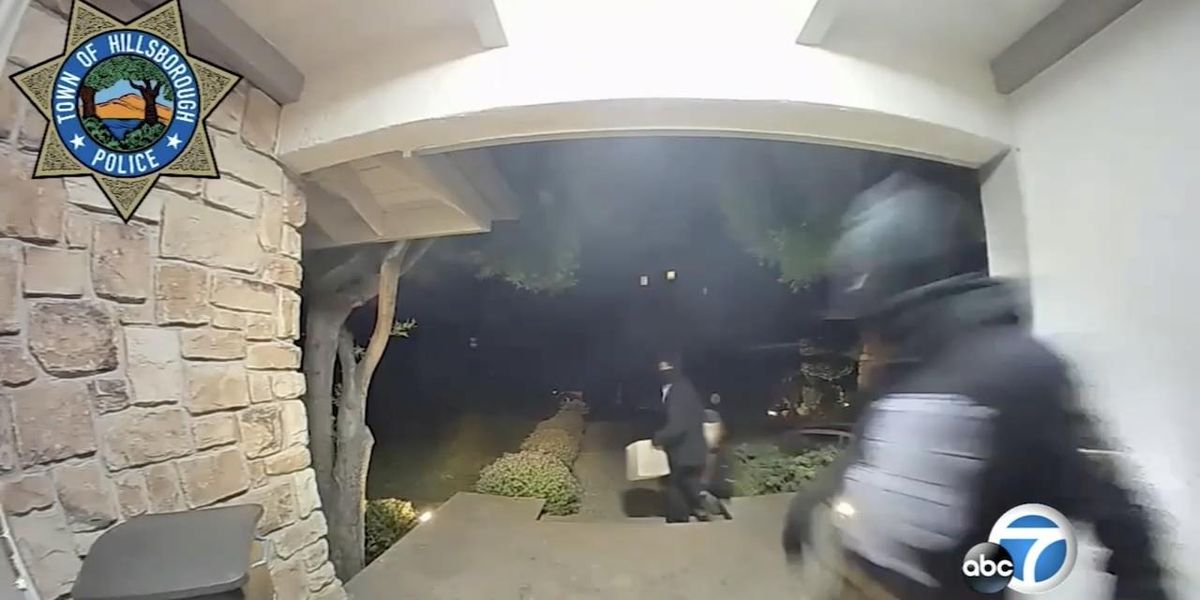 Authorities say they apparently have no problem entering the U.S. after applying online for tourist visas to visit California — and police say they stake out homes in wealthy communities and fleece them once owners are gone, even for short periods of time.

KGO-TV noted surveillance video released by police in Hillsborough — which is less than a half hour south of San Francisco — showing one crime tourism crew targeting a luxury home. The station said it’s a phenomenon happening all over the state.

Earlier this month, the Ventura County Sheriff’s Office arrested a four-man crew that robbed a home in a neighborhood in Camarillo, KGO said.

“This is crime tourism. They’re coming here for the purpose of targeting neighborhoods,” Cmdr. Eric Buschow of the Ventura County Sheriff’s Office told the station. “Specifically vehicles, homes. Not violent crimes, but they’re going after the big bucks.

In the Camarillo case, sheriff’s deputies saw the getaway car and chased the crew all the way into Los Angeles, KGO said, adding that LAPD assisted in arresting the suspects.

How do the crime tourism crews pull it off?

Investigators told the station that crime tourism crews often wait for homeowners to leave their residences before stealing from them.

“They target homes that back up to golf courses and open space,” Buschow noted to KGO. “And they’ll literally stand in the bushes and watch, and when people leave — sometimes it’s a two-hour window; they’ll go out to dinner or something like that — they’ll go in and pounce.”

Ventura County sheriff’s investigators told the station most of the “tourist burglary crews” are from Chile.

Residents in one Camarillo neighborhood noted to KGO that they’re aware of the crews that have been targeting their community and surrounding areas.

“Several of my friends have been hit repeatedly,” Camarillo resident John McGrath revealed to the station. “And it’s matter of sharing information and getting involved in community watch. Things like that really seem to help. And anytime you see something suspicious, report it.”