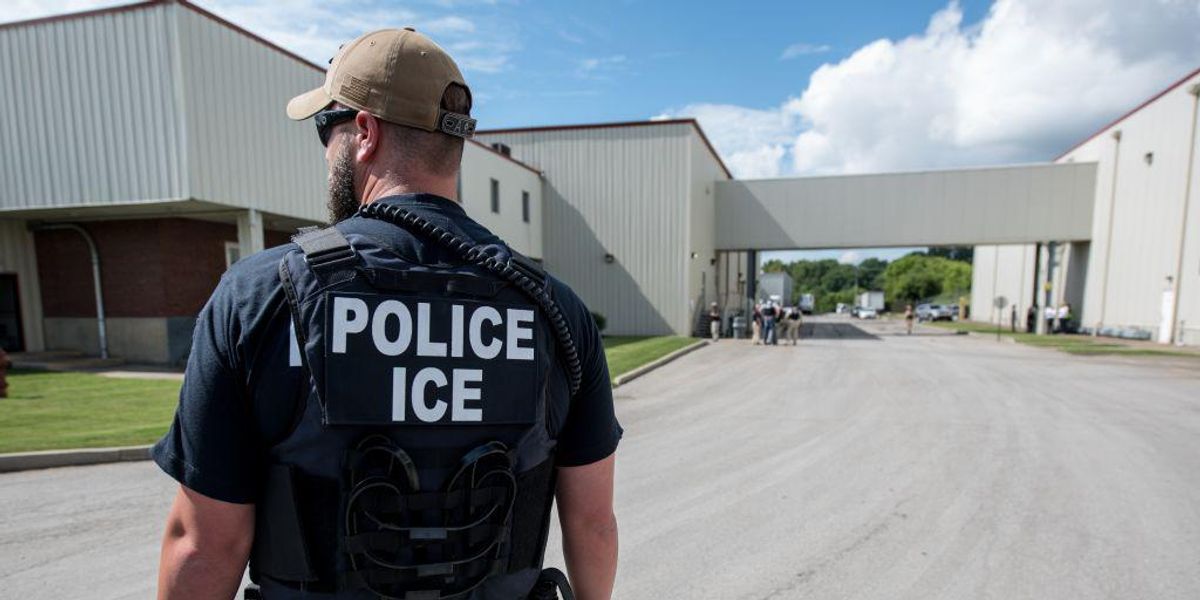 A federal judge in Ohio has blocked deportation rule changes issued by the Biden administration last year that have severely hampered U.S. immigration authorities from removing illegal immigrants from the country.

On Tuesday, U.S. District Court Judge Michael J. Newman issued a preliminary injunction reversing the deportation limits that instructed Immigrations and Customs Enforcement (ICE) agents to narrow their focus to only those migrants who pose “public safety” or “national security threats” or who illegally crossed the U.S.-Mexico border after Nov. 1, 2020.

The rules, implemented in September by Homeland Security Secretary Alejandro Mayorkas, were immediately viewed as a concession to open-borders advocates because they exempted the majority of the country’s at least 11 million illegal aliens from apprehension or removal.

Within a matter of months, ICE arrests and deportations cratered 80%, dropping to the lowest levels seen in decades. Despite the administration’s insistence that the changes would allow agents to prioritize the removal of dangerous offenders, reports found that the number of illegal aliens removed who had serious criminal convictions had also plummeted.

An annual report released by ICE in March showed the trend continued throughout fiscal year 2021. Deportations totaled 59,011, down from 185,884 in fiscal year 2020. Additionally, ICE officers made 36,619 administrative arrests compared to 123,128 the year before the COVID-19 pandemic.

In his ruling on Tuesday, Newman, an appointee of former President Donald Trump, sided with Republican officials in Arizona, Montana, and Ohio who sued to reverse the administration’s changes last year, the Washington Post reported.

After reviewing the case, he concluded that the states would likely succeed in their case on the grounds that Biden’s priority system for arrests and deportations failed to exercise “congressional intent, violated federal policymaking rules, and placed an unfair burden on state budgets,” according to the Post.

“The States sue because they believe DHS skirted Congress’s immigration enforcement mandates when it issued a policy that prioritizes certain high-risk noncitizens for apprehension and removal,” Newman explained.

“At bottom, that is what this dispute is about: can the Executive displace clear congressional command in the name of resource allocation and enforcement goals?” he continued, adding, “Here, the answer is no.”

“VICTORY: A federal judge just blocked the lawless Biden administration policy that halted nearly all deportations after our office challenged this guidance,” he wrote. “Our office has been at the forefront of the fights for the rule of law this past year. Arizona deserves nothing less.”

Ohio Attorney General Dave Yost added, “It’s amazing that we had to go to court to get an order for DHS to do its job, but that’s what it’s come to with this lawless administration.”

Dale Wilcox, director of the Immigration Reform Law Institute, noted that “there is a good reason the law says that aliens who turn out to be criminals should be removed,” according to Breitbart News.

Neither the Justice Department nor ICE responded to the Washington Post’s requests for comment.