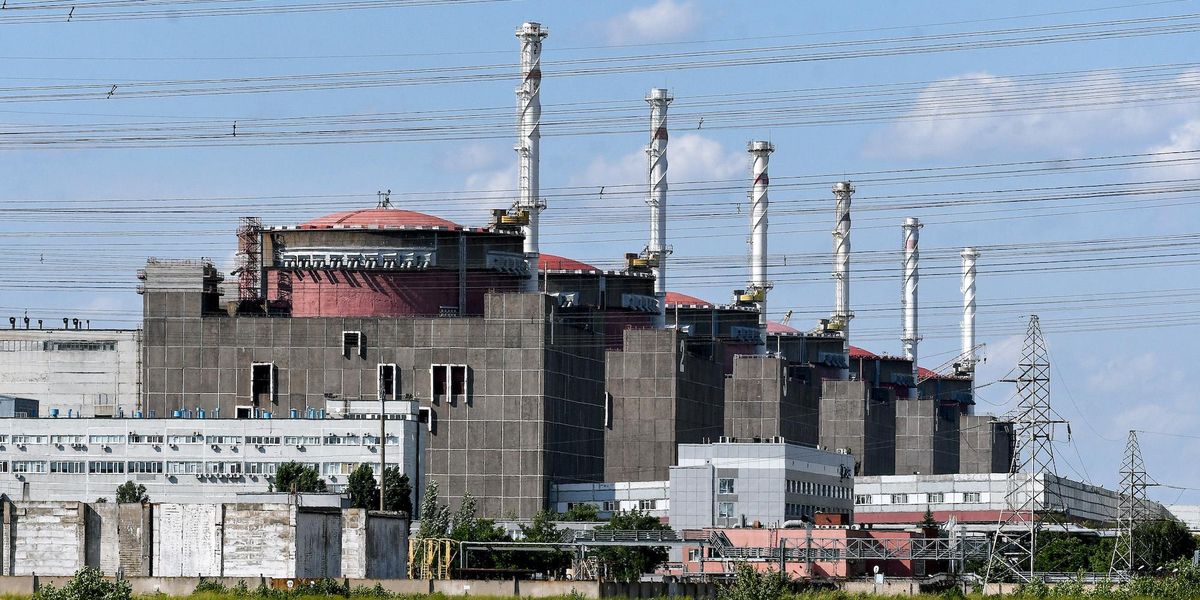 A fire has broken out at Europe’s largest nuclear plant in southeastern Ukraine, and firefighters are reportedly unable to reach the site because they’re being shot at by the Russian military.

Officials are worried that if the facility is damaged, it could result in a nuclear disaster. The plant supplies about 25% of the country’s energy.

Andriy Tuz, a spokesperson for the Zaporizhzhia nuclear plant, told Ukrainian television that Russian shelling had hit one of the plant’s reactors and set it on fire. While the reactor was not operating at the time that it was struck, it does contain nuclear material, according to CBS News.

The International Atomic Energy Agency said that a Ukrainian regulator reported no elevated radiation levels yet at the plant.

Tuz went on to say that firefighters have been unable to reach the fire site because they are being fired upon.

“We demand that they stop the heavy weapons fire,” Tuz warned. “There is a real threat of nuclear danger in the biggest atomic energy station in Europe.”

Video from a livestream at the plant appeared to show explosions and a fire but it was too blurry and grainy to see much detail. Sen. Marco Rubio (R-Fla.) tweeted that Russian soldiers had breached the main building at the plant but he later said that there were conflicting reports.

The claim that the firefighters were being shot at was made in a Facebook post by Dmytro Orlov, the mayor of Energodar where the plant is located.

Ukraine was also the site of the worst nuclear disaster in history at the Chernobyl nuclear energy plant in 1986 when the country was under control of the Soviet Union. That site was captured by the Russians earlier in the invasion of Ukraine.

Here’s more about the fire at a Ukrainian nuke plant: