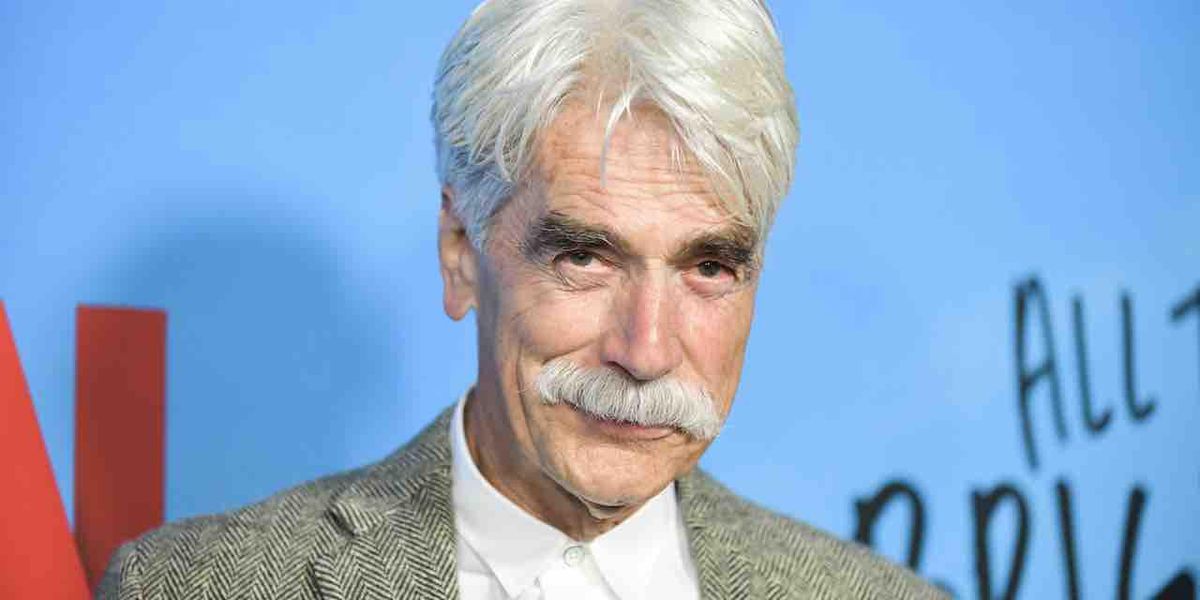 Iconic actor Sam Elliott — known for his deep, down-home voice, signature mustache, and new starring role in “1883” — let loose with pointed, profane criticisms of Oscar-nominated movie “The Power of the Dog” during an interview on Marc Maron’s “WTF” podcast.

Consequence Film characterized director Jane Campion’s effort as a “deconstructed Western” that “stars Benedict Cumberbatch as Phil Burbank, a self-styled macho man whose insistence on presenting himself in the most manly way possible hides deep insecurities about his sexual identity.”

After Maron asked Elliott his opinion of “The Power of the Dog,” he replied, “You wanna talk about that piece of s**t?”

Elliott then said the “f***ing cowboys” in movie looked like Chippendales dancers: “They’re all running around in chaps and no shirts. There’s all these allusions of homosexuality throughout the f***ing movie.”

He then turned his attention to Campion, who’s from New Zealand: “What the f*** does this woman from — she’s a brilliant director, by the way, I love her work, her previous work — but what the f*** does this woman from down there know about the American West? And why in the f*** did she shoot this movie in New Zealand and call it Montana — and say this is the way it was? So that f***ing rubbed me the wrong way, pal.”

Elliott added, “I mean, Cumberbatch never got out of his f***ing chaps. He had two pairs of chaps, a woolly pair and a leather pair. And every f***ing time he’d walk in from somewhere … he never was on a horse, maybe once, he’d walk into the f***ing house, storm up the f***ing stairs, go lay in his bed in his chaps, and play his banjo. And It’s like, what the f***? What the f***, you know?”

He also wondered, “Where’s the Western in this Western?”

How did folks react?

Actually Elliott knows all about “Brokeback Mountain” and said in regard to its gay themes at the time of its release, “The whole homosexual thing was interesting — they stepped over the line — but [my wife] Katharine and I both looked at it and thought, ‘What’s the big deal?’”

Other observers weren’t letting Elliott off the hook, though:

Here’s another perspective on all the hubbub:

Sam Elliott Slams ‘The Power Of The Dog’ As ‘Piece Of S**t’ youtu.be