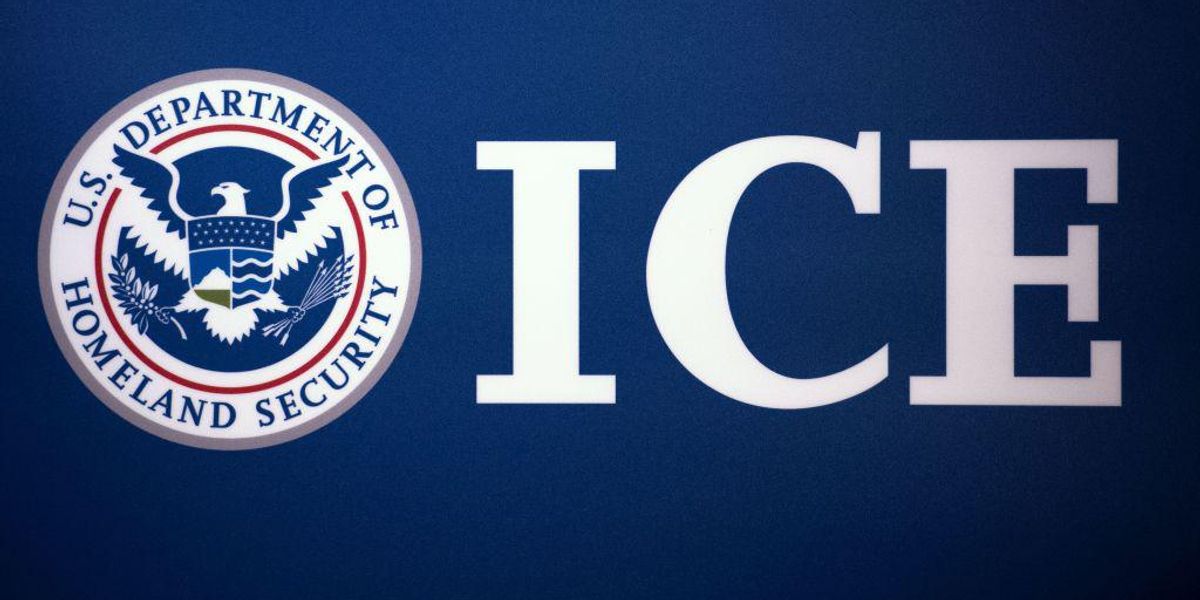 David Mora, the 39-year-old man who murdered his own children at a California church, was present in the U.S. illegally.

The Associated Press reported that according to U.S. Immigration and Customs Enforcement spokesperson Alethea Smock, Mora had been in the U.S. unlawfully — the man had overstayed his visa.

Mora not only slew his three daughters, but he also took the life of the chaperone who had been supervising the father’s visit with the girls. Mora also ended his own life.

He had been residing at the church since being freed from an involuntary mental health hold in April 2021 after having threatened to hurt both himself and his estranged girlfriend, investigators noted, according to the AP.

Mora committed the heinous murders several days after being arrested in connection with charges of resisting arrest, battery on an officer and driving under the influence. He had been released on bail.

“He was drunk and while they were arresting him or trying to he decided he wanted to fight and ended up with felony charges because he assaulted a CHP officer, causing injuries,” Merced County Sheriff’s Office spokesperson Deputy Daryl Allen said, according to the Sacramento Bee.

“This unspeakable tragedy highlights the true cost, unintended or not, of sanctuary policies that prevent law enforcement from protecting its citizens,” Sacramento County Sheriff Scott Jones noted in a statement, according to the AP.