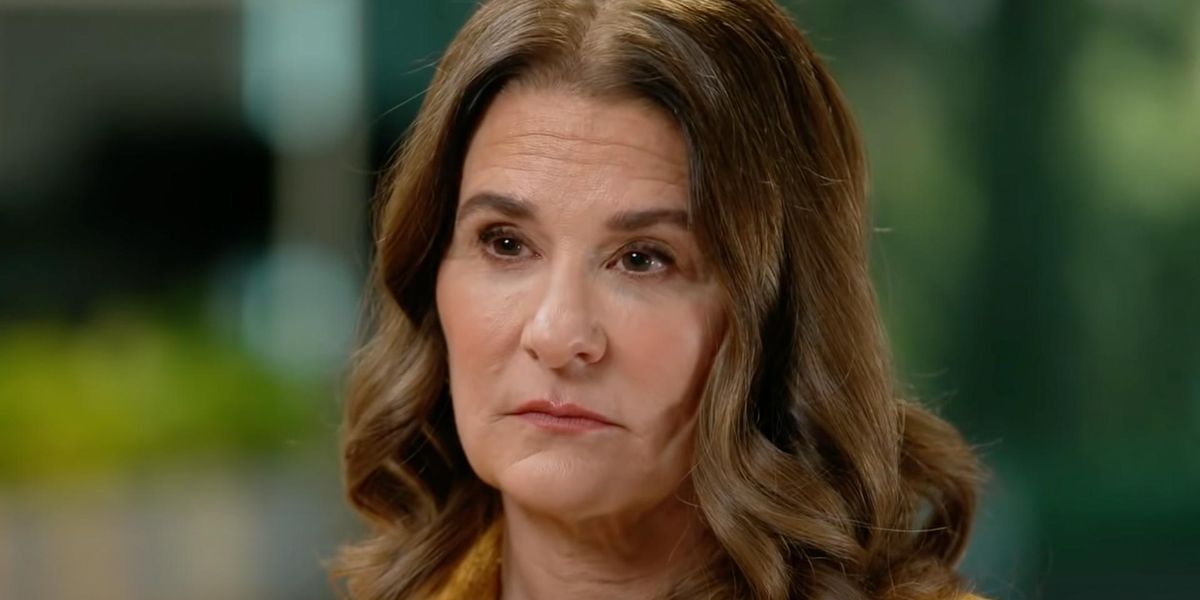 During the interview, Melinda told King that her first — and purportedly only — meeting with accused pedophile Jeffrey Epstein left her having nightmares.

“He was abhorrent, evil personified,” she recalled. “I had nightmares about it afterwards. That’s why my heart breaks for these young women. That’s how I felt, and I am an older woman. He was awful.”

She said that she made crystal clear to Bill her feelings about Epstein.

“I did not like that [Bill] had meetings with Jeffrey Epstein,” she said. “I made that clear to him. I also met Jeffrey Epstein exactly one time. I wanted to see who this man was, and I regretted it from the second I stepped in the door.”

Melinda also appeared to suggest that her ex-husband’s friendship with Epstein contributed to the divorce.

“It was not one thing, it was many things,” she said when asked if the Epstein relationship prompted the divorce. “Any of the questions remaining about what Bill’s relationship with him was … those are for Bill to answer. I made it very clear how I felt about him.”

Bill has previously stated that being cordial with Epstein was a “huge mistake.”

She also suggested that Bill had multiple affairs throughout the couple’s 27-year marriage.

Melinda told King that she had forgiven Bill for an affair that had taken place in 2000, but said that he had to answer to reports of multiple affairs.

“Those are questions Bill needs to answer,” she said.

She added that once trust has been broken, it’s nearly impossible to get it back.

“It wasn’t one moment or one specific thing that happened, there just came a point in time where there was enough there that I realized it just wasn’t healthy, and I couldn’t trust what we had,” Melinda admitted.

“I gave every single piece of myself to this marriage,” she said. “I was committed from the day we got engaged to the day I got out of it.”

Melinda also added that while she and Gates are not friends, she does “wish him well.”

“We certainly have a working relationship. We are friendly at this point,” she explained. “Friends is a different word for me. That might come over time but for me there is still healing that needs to happen. I wish him well. I certainly don’t wish him any harm.”

Melinda French Gates on having no regrets: “I gave every single piece of myself to this marriage.” www.youtube.com