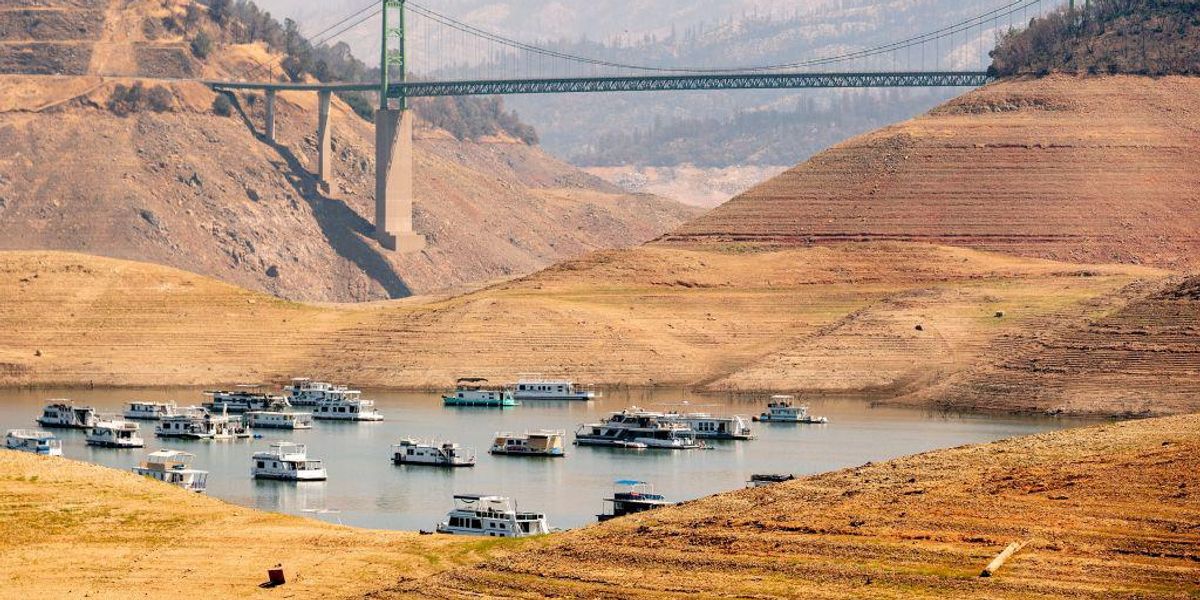 Under the authority of California’s infamous Governor Gavin Newsom (D) and Secretary for Environmental Protection Jared Blumenfeld, California’s Water Boards will not only require owners of private wells to report every drop of water they extract from their own property, but they will also charge the property owners for the privilege of doing so, according to a recent California Globe report.

An unnamed source told the Globe that Natalie Stork, a state water control official, “quietly” delivered a shocking letter to private well owners, which reads, “Landowners whose property is within an unmanaged area and contains an operating groundwater extraction well must report the volume of groundwater extracted from the well. The groundwater extraction volume must be reported as a monthly total. In addition to pumping volumes, reports must include the location of the well and the place and purpose of use of the groundwater.”

“What a great racket! The government provides no service, no support, no product, doesn’t even do the billing! That’s all on citizens. All [the government does] is cash the check,” the unnamed source told the Globe.

On the radio program Monday, Glenn Beck broke down some of the extreme actions the left is now taking in the name of combating climate change, including California’s shocking new “Sustainable Groundwater Management Act” as well as Canada’s insane new regulations on fertilizers.

To enjoy more of Glenn’s masterful storytelling, thought-provoking analysis, and uncanny ability to make sense of the chaos, subscribe to BlazeTV — the largest multi-platform network of voices who love America, defend the Constitution, and live the American dream.