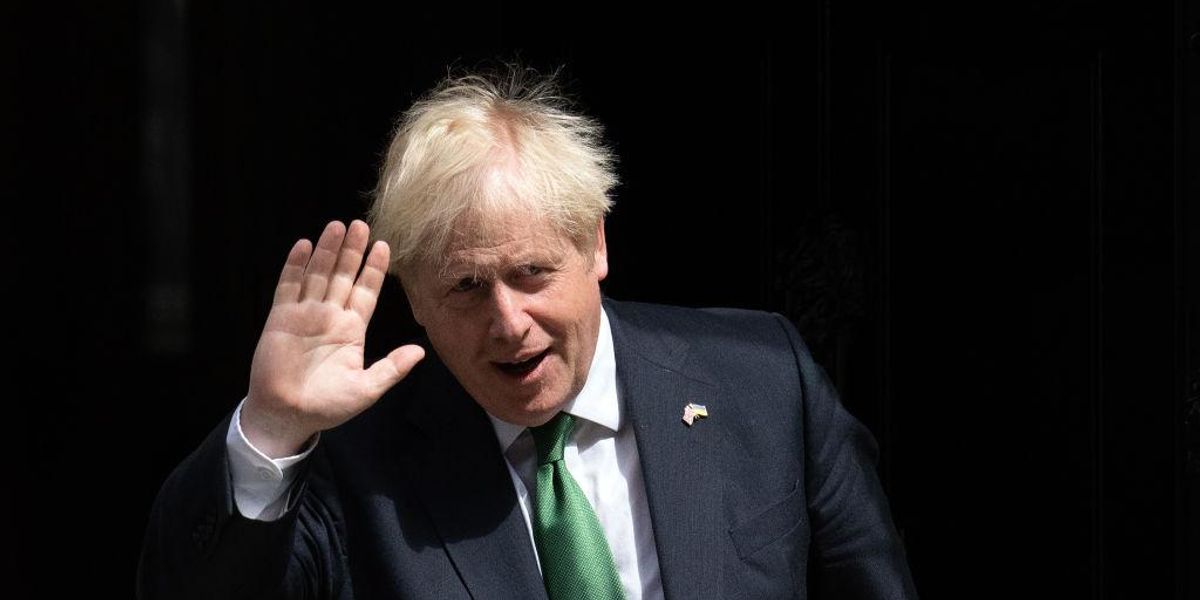 UK prime minister Boris Johnson, who announced his resignation on July 7 and who will remain in office for seven more weeks, gave a fiery speech to the House of Commons on Monday, recalling his accomplishments in his three years as prime minister, predicting that the “deep state” will not succeed in undoing Brexit, and reiterating that COVID may have originated from Chinese pangolins.

In one of his final addresses to the Commons as prime minister, Johnson enumerated all the “very remarkable” successes the Tories have had under his leadership, especially Brexit and the government’s handling of COVID-19.

“We got Brexit done and though the rejoiners and the revengers were left plotting and planning and biding their time – and I’ll have more to say about the events of the last few weeks and months in due course – we delivered on every single one of our promises,” he said.

But he also issued a warning to his opponents in the Labour Party and in “the deep state”: Brexit is here to stay.

“Some people will say as I leave office, they will say, ‘This is the end of Brexit,'” he told MPs, “‘and [that] the Leader of the Opposition (Sir Keir Starmer) and the deep state will prevail in its plot to haul back us into alignment with the EU as a prelude to our eventual return.’

“We on this side of the House will prove them wrong,” he pledged.

He also claimed that Starmer has repeatedly attempted to “overturn the will of the people” regarding Brexit and that, given the chance, he and the Labour Party and deep state would attempt to do so again if Starmer were made prime minister.

However, Starmer insisted earlier this month that, should he succeed Johnson, he would not try to undo Brexit.

In his speech, Johnson also weighed in on his government’s accomplishments during COVID, which he said likely originated in a Chinese wet market.

COVID was “[a] pandemic that was global, whose origins we do not fully understand but were nothing to do with the British people — and if anything the result of distant misbehavior involving bats or pangolins — and whose spread was appallingly difficult to manage, and this Government never gave up through wave after wave,” Johnson remarked in his speech (emphasis added).

Johnson is likely to step down officially on September 6. Fellow conservatives Rishi Sunak, Penny Mordaunt, Liz Truss, Kemi Badenoch and Tom Tugendhat are now attempting to become the leader of the Tory Party.