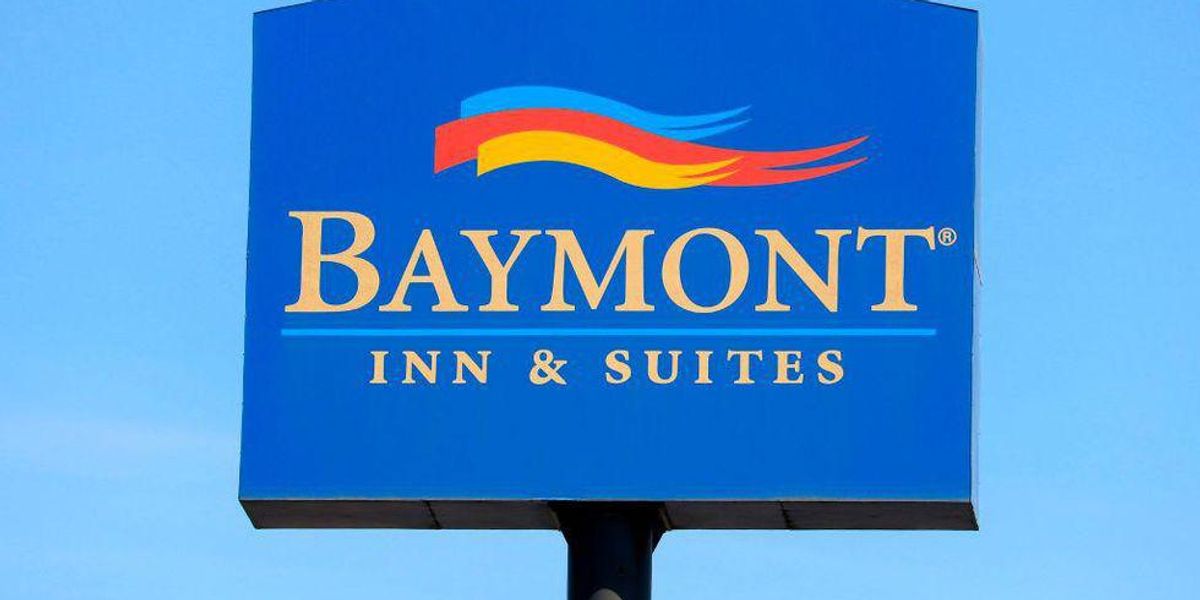 A mother and stepfather have been arrested for child endangerment after officers reportedly found a 12-year-old boy hog-tied on their hotel room floor.

On July 22, members of the Northwood Police Department responded to a call from someone concerned that a boy had been tied up in a Baymont hotel room in Northwood, Ohio, just across the Maumee River from downtown Toledo.

When police arrived around 12:30 p.m. local time, they found a 12-year-old boy with his wrists and ankles tied behind his back with shoe laces. He had reportedly been lying on the floor since 3 a.m.

The boy was not alone in the room. Two other children, ages 14 and 6, were also in the room, unrestrained. The boy’s stepfather, Jason Sosnowicz Sr., 42, was also there. Police believe that the family had been living in the hotel room. A Baymont employee told police that Sosnowicz worked at the hotel as well.

Not long after police discovered the boy, they said his mother, Tabetha Sosnowicz, 38, arrived and confirmed that she knew the boy had been restrained. Her husband had reportedly told police that the two of them “normally” tie the boy up because he “gets into things.” The couple also admitted that they often restrain the boy at night to keep him away from candy, according to reports.

Police said that the boy was injured, though they did not elaborate about the severity of his injuries or the type of medical treatment he had received. His current condition and location are unknown.

It is not known who made the original tip to police or into whose custody the three children have been placed.