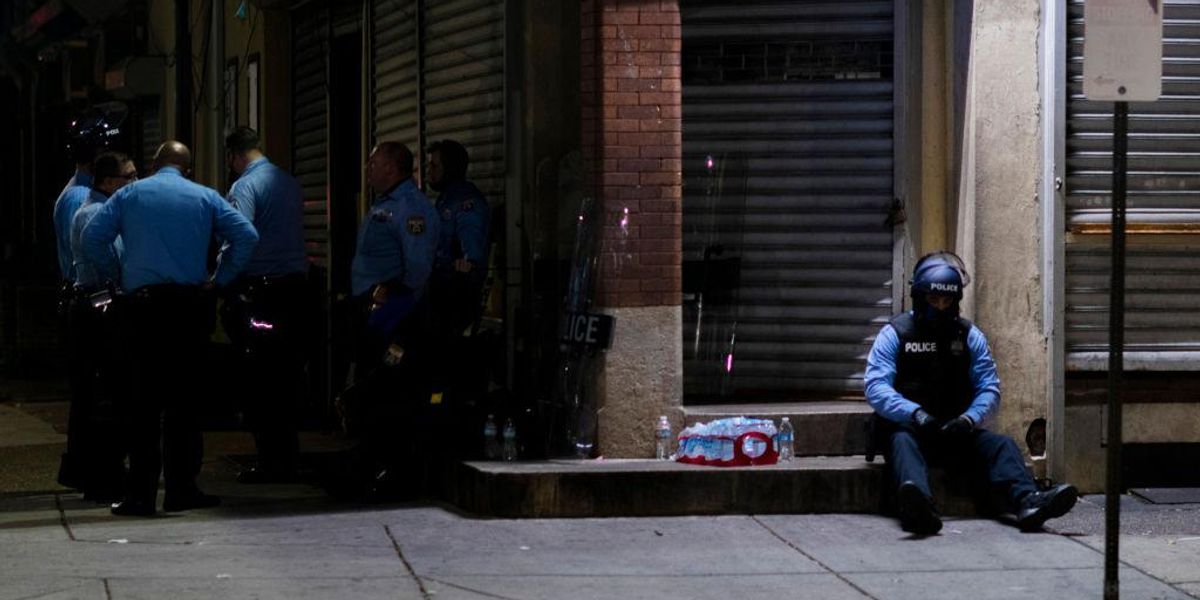 Police say that four plainclothes officers were conducting surveillance on Tuesday night in response to social media reports of potential gun crime in the area. While there, they encountered Siderio, along with an unidentified 17-year-old, who were riding bikes. Police say they noticed that Siderio was carrying a gun, and turned on the vehicle’s lights. That’s when they say that Siderio opened fire on the car. Investigators say that at least one of the bullets struck the car in which an officer was sitting, causing broken glass to lacerate his face.

Police say they responded by opening fire on the teens. One of the bullets fired by the officers struck Siderio in the back and ultimately killed him. Police recovered a 9mm handgun from the scene. They initially questioned the 17-year-old who was with Siderio but later released him.

Siderio, who was a seventh-grader, is the youngest person killed by Philadelphia police in decades, according to the Philadelphia Inquirer.

Meanwhile, the mother of the 17-year-old who was present at the shooting claims that her son told her that the police did not activate their lights or identify themselves as police before shots were fired. She further says that the boys believed they were being attacked and fired at the car in self-defense.

She also added to KYW that Siderio was a troubled child who “had no chance in life” and lacked a father figure.

“We understand the importance of transparency and remained committed to providing as many details as possible without compromising the integrity of the investigation. We expect to provide an additional update in the near future,” said police commissioner Danielle Outlaw.

Philadelphia continues to struggle with a violent crime wave that has wracked the city. 2021 was a record-setting year for homicides in Philadelphia, and this year the city is on pace for an even worse total.