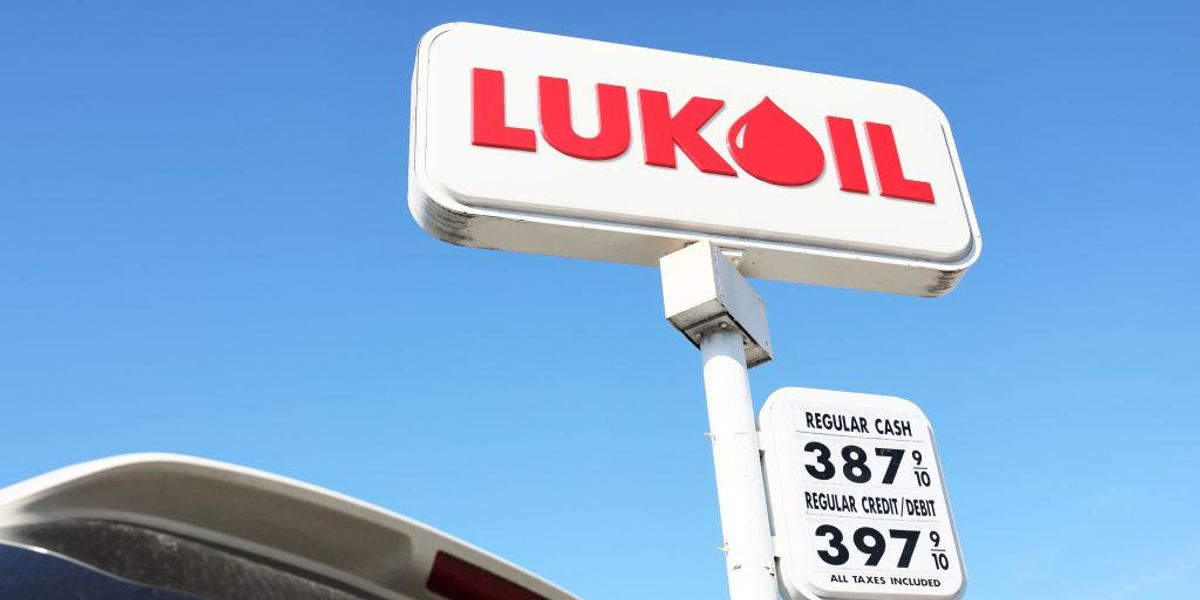 In a statement to shareholders Thursday, the massive company — which produces more than 2% of the world’s oil and employs more than 100,000 workers — called for a “fast resolution” to the war.

“We stand for the immediate cessation of the armed conflict and duly support its resolution through the negotiation process and through diplomatic means,” Lukoil’s board of directors said in the statement posted on its website, the New York Times reported.

“We express our sincere empathy for all victims, who are affected by this tragedy. We strongly support a lasting ceasefire and a settlement of problems through serious negotiations and diplomacy,” the board added, according to CNN.

As of Friday afternoon, the statement could not be viewed because Lukoil’s website was down.

Why does it matter?

The Times noted that Lukoil likely issued the statement to protect its extensive operations abroad, which include some 200 gas stations in the U.S., predominantly in New York, New Jersey, and Pennsylvania.

Lukoil’s market value collapsed by 99% on the London Stock Exchange on Wednesday as Moscow’s market remained closed for a third straight day. The firm was reportedly selling as a penny stock.

MarketWatch reported that the collapse of Moscow-based energy giants such as Lukoil and natural-gas giant Gazprom came even as U.S. and European sanctions specifically exempted the Russian energy sector.

“But traders have taken matters into their own hands, with very little demand for Russian-sourced oil,” the outlet said.

Consumers reportedly boycotted the company’s gas stations in the northeastern U.S. this week. Lawmakers in Newark went further by voting to suspend Lukoil licenses in the city.

However, even if the oil producer’s motivations were to protect its assets, its statement reflects a wider movement as a growing number of Russia’s business class members continue to distance themselves from the country’s warmongering president.

At the very least, “It says they realize it’s going to be difficult for them to engage in international commerce, let alone retail sales in the U.S.,” Tom Kloza, global head of energy analysis at the Oil Price Information Service, told the Times.

“I’d call a Russian brand for gasoline the 21st-century equivalent of the scarlet letter,” he added.

According to Reuters, Lukoil’s chairman and CEO, Vagit Alekperov, is one of Russia’s richest men. Alekperov, a former Caspian Sea oil rig worker, and his deputy, Leonid Fedun, reportedly own a majority of the firm’s shares.