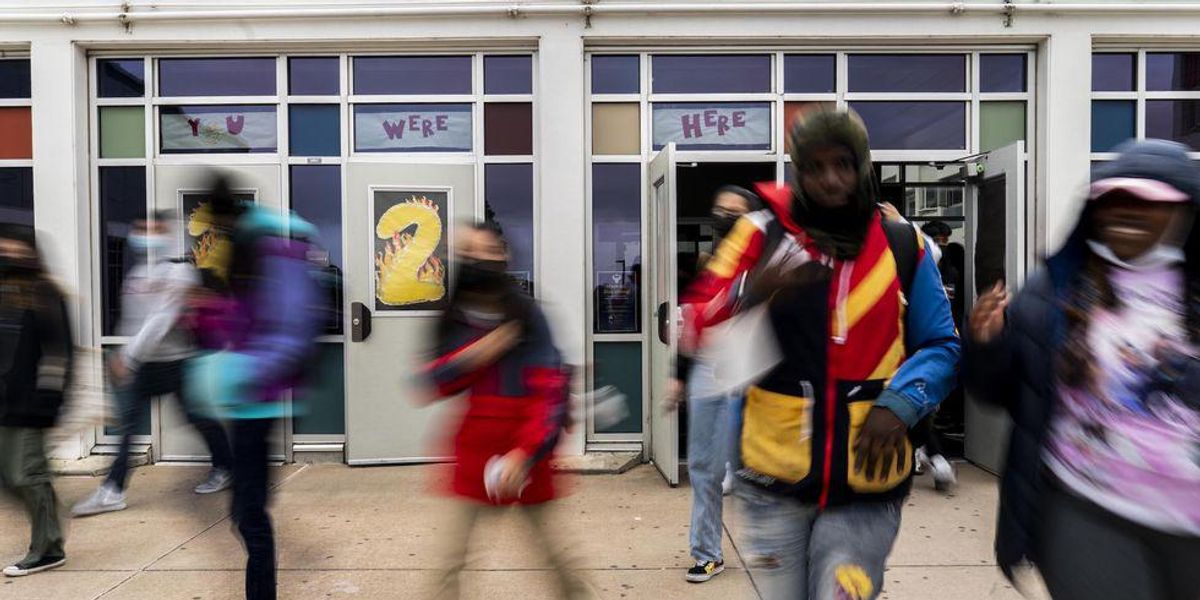 A school in San Francisco will return to merit-based admissions after angry parents recalled left-wing school board members.

One of the contentious issues that led to the recall was the implementation of an admissions lottery at Lowell High School in order to rectify historical inequities and increase diversity in the school’s student body.

On Wednesday, the San Francisco Unified School District’s Board of Education voted 4 to 3 to end the lottery system and return to a merit-based admissions policy for the fall of 2023.

All three of the new board members voted for the return of the merit system.

The recall of three left-wing school board members in February by an overwhelming vote made national headlines as yet another example of Democrats losing support across the country.

One recalled school board member blamed “white supremacy” for her dismissal despite the racially diverse makeup of the San Francisco electorate. Board of Supervisors president Shamann Walton similarly blamed former President Donald Trump and the racism he allegedly inspired among San Franciscans.

Activists protested in front of the San Francisco Unified School District office ahead of the vote in support of the merit based system.

“The real issue is that the SFUSD has been failing to prepare an ethnically diverse range of students for academic success for decades,” said Kit Lam, a district parent and activist. “Targeting Lowell is not the solution and only covers up other education failures.”

The decision to return to merit-based admissions might be challenged by opponents in court based on a California law that prohibits admissions that are based on school performance.

Later in June, voters in San Francisco also chose to recall the city’s district attorney after he instituted left-wing policies that focused less on law enforcement and crime skyrocketed in the left-leaning city.

Here’s more about the recall: