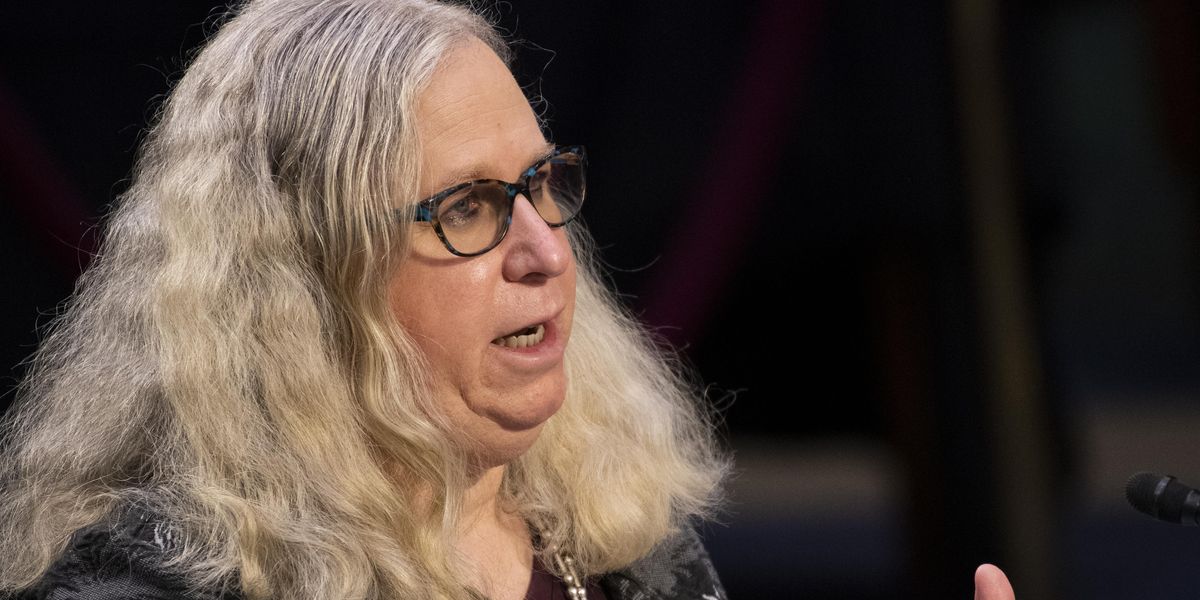 Twitter has reportedly limited the posting of new tweets from the Christian Post‘s social media account after the outlet wrote that Biden official Rachel Levine is a biological male.

Levine, a transgender woman, is assistant secretary for health at the Department of Health and Human Services.

As a result, the social media giant restricted the account from being able to like, follow, or retweet posts and noted that the restrictions could be lifted as soon as 12 hours after deletion of the offending tweet.

The tweet — which linked to a story published on the outlet’s web platform — said, “USA Today names Rachel Levine, a man, among its ‘Women of the Year.’” In the article, the outlet referred to Levine as a man, using “he” and “him” pronouns to describe the Biden official.

“Please note that while we review your appeal, you won’t be able to access your Twitter account,” a spokesperson for the company told the outlet in a statement on the appeal. “We’ll take a look and will respond as soon as possible.”

In a statement on the suspension, a spokesperson for the Post told Faithwire that the outlet has no plans to remove the offending tweet.

“Twitter told us that if we remove the tweet of the CP article, ‘USA Today names Rachel Levine among its ‘Women of the Year,’ then our account will be restored,” the spokesperson said. “We do not plan on removing the tweet. We will continue to speak the truth even if it costs us our Twitter account.”

Brandon Showalter, the Post’s senior investigative reporter on sexual ethics and the trans movement, told Faithwire that the outlet will not remove the tweet because the truth is valued above all.

“The reason that The Christian Post is such a stickler for language, especially when reporting on the developments of transgender ideology, is because we value the truth,” he told the outlet. “If we fail to maintain the integrity of what and how we report on these hot-button issues, we do a great disservice to our readers who count on us to communicate honestly.”

Showalter added, “We simply cannot, in good conscience, overwrite the truth of our physiology with words that have no meaning or the opposite meaning.”