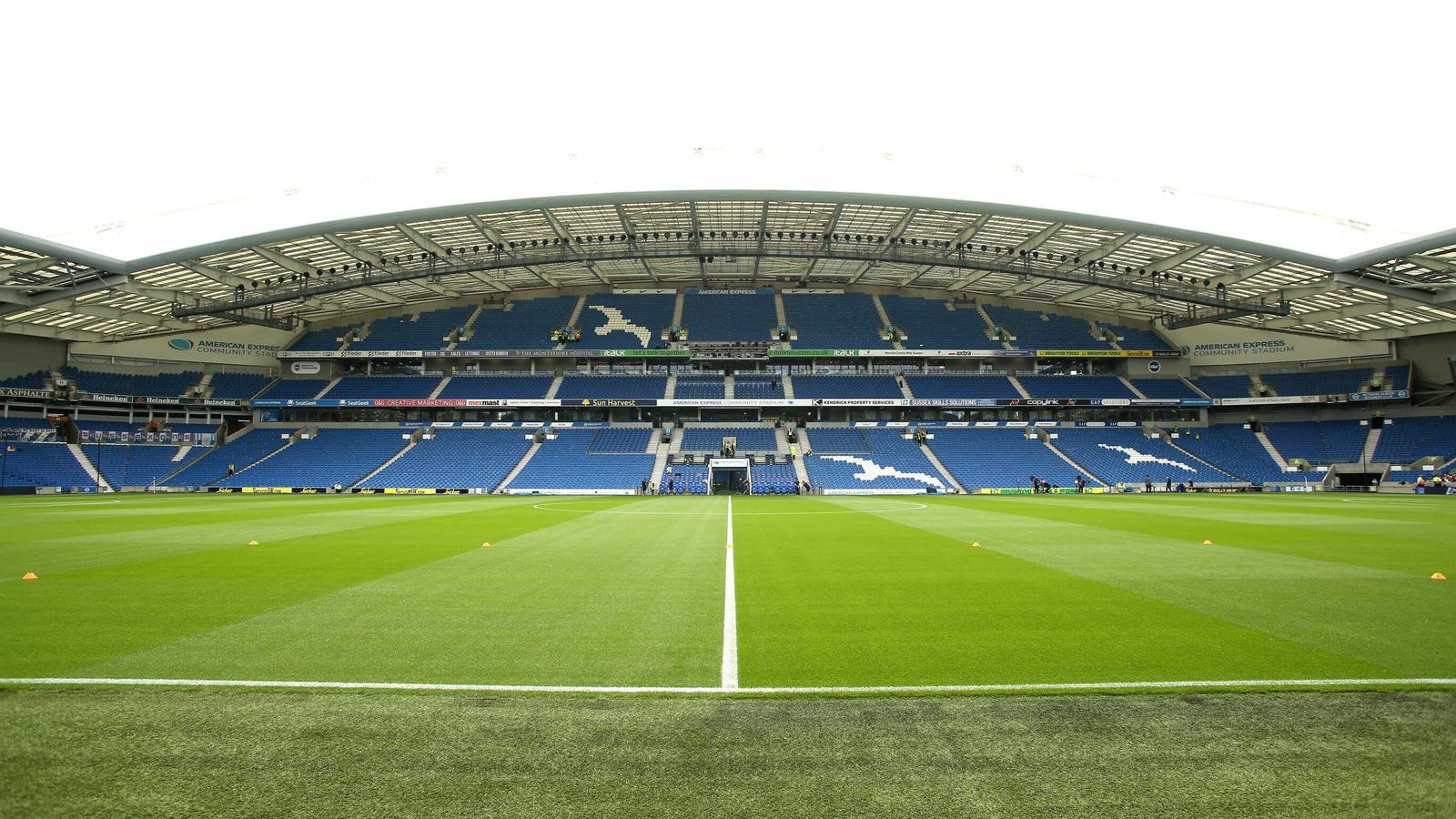 A Premier League footballer, understood to be a Brighton player in his 20s, has been arrested on suspicion of sexual assault.

Sussex Police said the man was arrested along with another man in his 40s “after a woman reported being sexually assaulted at a venue in Brighton, in the early hours of Wednesday”.

Both men, from Brighton, remain in police custody, the force added.

The football club said: “Brighton & Hove Albion are aware that one of its players is assisting police with the investigation of an alleged offence.

“The matter is subject to a legal process and the club is therefore unable to make further comment at this time.”

The woman is receiving specialist support from officers, a police spokesperson said.