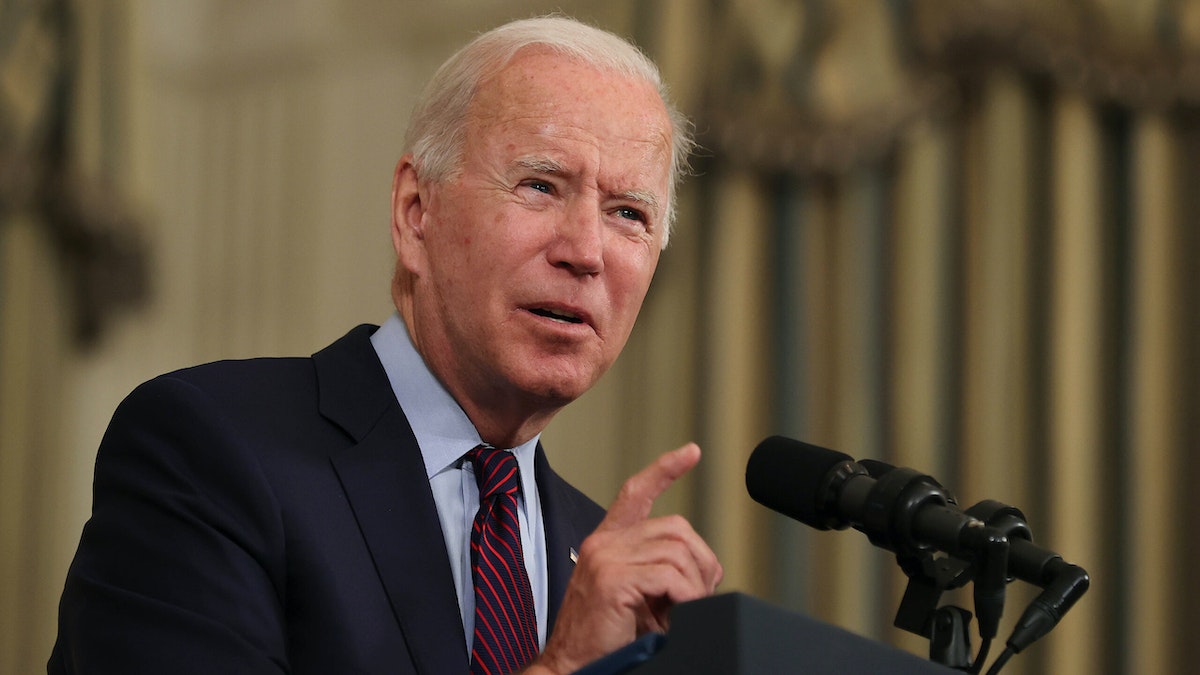 President Joe Biden’s (D) administration announced on Friday that it is canceling multiple border wall contracts on the U.S.-Mexico border as the administration struggles to contain Biden’s border crisis.

Environmental planning activities will cover projects funded with DHS’s Fiscal Year 2018-2021 barrier system appropriations where construction had not started. These activities include additional biological, cultural, and natural resource surveys for project areas where no data have been previously collected. CBP will also conduct comprehensive and targeted outreach with interested stakeholders, including impacted landowners, tribes, state and local elected officials, and federal agencies. These activities will not involve any construction of new border barrier or permanent land acquisition.

The Administration continues to call on Congress to cancel remaining border wall funding and instead fund smarter border security measures, like border technology and modernization of land ports of entry, that are proven to be more effective at improving safety and security at the border. Until and unless Congress cancels those funds, the law requires DHS to use the funds consistent with their appropriated purpose, and beginning environmental planning activities is part of the Department’s plan to do so.

The announcement comes as Rodney Scott, the former chief of the United States Border Patrol, spoke out against the Biden administration in a series of interviews with Fox News this week.

“We were supposed to do an in depth study and then come up with a plan going forward,” Scott said of what the Biden administration was supposed to do regarding the border wall. “Border Patrol did its part, everything, that was done within about two weeks. Several briefings later, there really had not been any decisions made, it went well beyond the 60 days. Many of those projects today are just still on hold. So we’re paying contractors, for a while it was almost $5 million a day between DOD and DHS.”