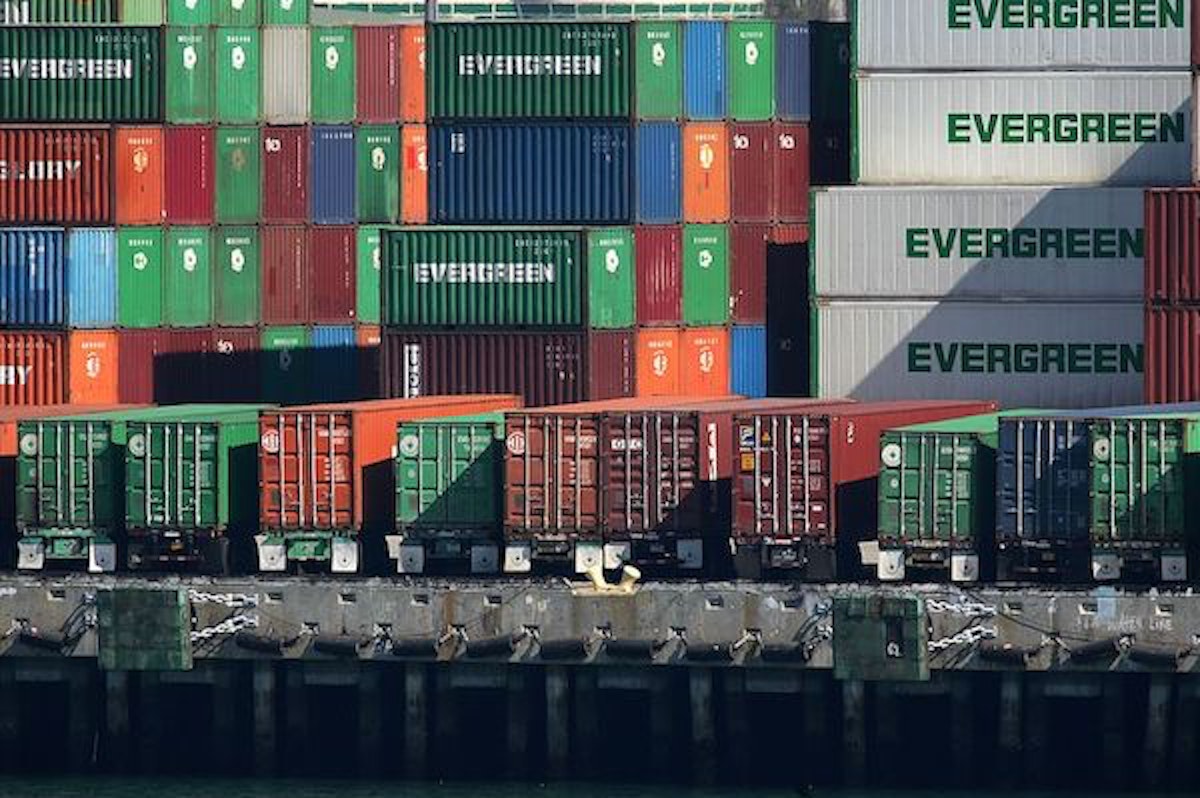 A recent analysis shows that the Democrats’ pending tax hike would raise the American corporate tax rate to the third highest among advanced economies.

To fund a $3.5 trillion social welfare bill, Democrats on the House Ways and Means Committee are attempting to pass a $2.9 trillion tax hike. Under the Democrats’ bill, a corporation’s first $400,000 of income would be taxed at 18%. Income up to $5 million would then be taxed at 21%, and any additional earnings would be subject to a 26.5% tax.

In contrast, the Tax Cuts and Jobs Act of 2017 — former President Trump’s primary legislative accomplishment — lowered the corporate tax rate from 35% to 21%.

An analysis from Penn Wharton Budget Model — a nonpartisan group of University of Pennsylvania economists that analyzes public policy proposals — found that the Democrats’ plan would raise corporate taxes to the third highest among Organization for Economic Cooperation and Development nations, reversing the impact of President Trump’s legislation:

Between 2003 and 2017, the U.S. was among the top three OECD countries with the highest rates. In 2021, it ranks 13th under current law. The proposed changes by The House Ways and Means Committee would increase the federal statutory rate to 26.5 percent, bringing the combined federal and state rate to 30.9 percent, and make the U.S. rate the third highest among OECD members. Only Portugal and Colombia would be higher at a rate of 31.5 percent and 31 percent respectively.

Indeed, Rep. Kevin Brady (R-TX) — the Ranking Member of the House Ways and Means Committee — told The Daily Wire in a recent interview that the higher corporate tax would push American businesses and jobs overseas.

“Raising these corporate business rates so high, and then making other international tax changes that favor foreign companies over America — without question, we are going to take a big step backward to those days where Americans regularly went online or opened the paper and saw another company pulling up roots and moving their plants overseas,” he said. “I’m really worried about how economically crippling those high tax rates will be.”

As lawmakers continue to deliberate the tax bill, another recent analysis found that Americans’ tax expenditures for last year were larger than their spending on health care, food, entertainment, and clothing — combined.