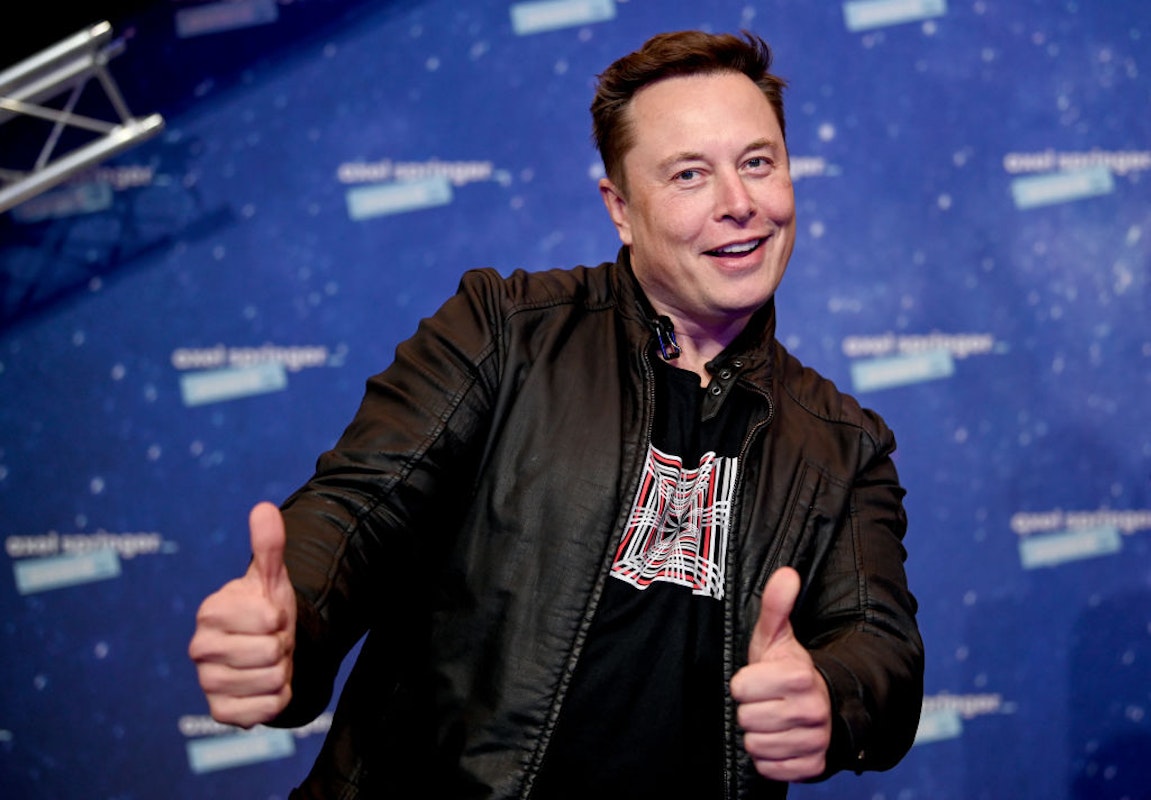 Elon Musk announced Thursday that Tesla will move its headquarters from California to Texas.

The Tesla CEO made the announcement at the company’s annual stockholder meeting, which took place in Austin, Texas, at Tesla’s vehicle assembly plant, which is currently under construction.

Even though the company’s headquarters is moving from Palo Alto, California, to Austin, Musk clarified that production will still be ramping up at Tesla’s California plant.

“To be clear we will be continuing to expand our activities in California,” Musk said. “Our intention is to increase output from Fremont and Giga Nevada by 50%. If you go to our Fremont factory it’s jammed.”

“It’s tough for people to afford houses, and people have to come in from far away,” Musk said. “There’s a limit to how big you can scale in the Bay Area. In Austin our factory is like five minutes from the airport, 15 minutes from Downtown.”

“Frankly, this is the final straw. Tesla will now move its HQ and future programs to Texas/Nevada immediately. If we even retain Fremont manufacturing activity at all, it will be dependen [sic] on how Tesla is treated in the future,” Musk tweeted.

“Tesla is the last carmaker left in CA,” Musk added.

Tesla filed a lawsuit in May 2020 against Alameda County, where Fremont is located, but later dropped the suit the same month. Meanwhile, the Fremont plant resumed operations in violation of public health orders.

While the kerfuffle with Alameda County was going on, Musk was venting elsewhere about California’s pandemic restrictions as well. In April last year, Musk ranted against California officials, calling their stay-at-home orders “fascist.”

“To say that they cannot leave their house, and they will be arrested if they do, this is fascist. This is not democratic. This is not freedom. Give people back their godd*** freedom,” Musk said on the call.

Later in the call, he condemned California for “forcibly imprisoning people in their homes, against all their constitutional rights, but that’s my opinion, and breaking people’s freedoms in ways that are horrible and wrong, and not why people came to America or built this country. What the f***. Excuse me. It’s outrage, it’s an outrage.”

“It will cause great harm not just to Tesla, but to many companies,” Musk noted, adding that “while Tesla will weather the storm there are many small companies that will not.”

Texas has seen a rise in businesses fleeing high taxes, expensive real estate, and government regulation in places like Silicon Valley to set up shop in the Lone Star State.

Besides Tesla, other tech giants like Oracle and Hewlett Packard have said they are ditching the West Coast and moving their headquarters to Texas.

Several CEOs have moved their residences to Austin as well, including Musk himself, Splunk CEO Douglass Merritt, and Dropbox CEO Drew Houston.