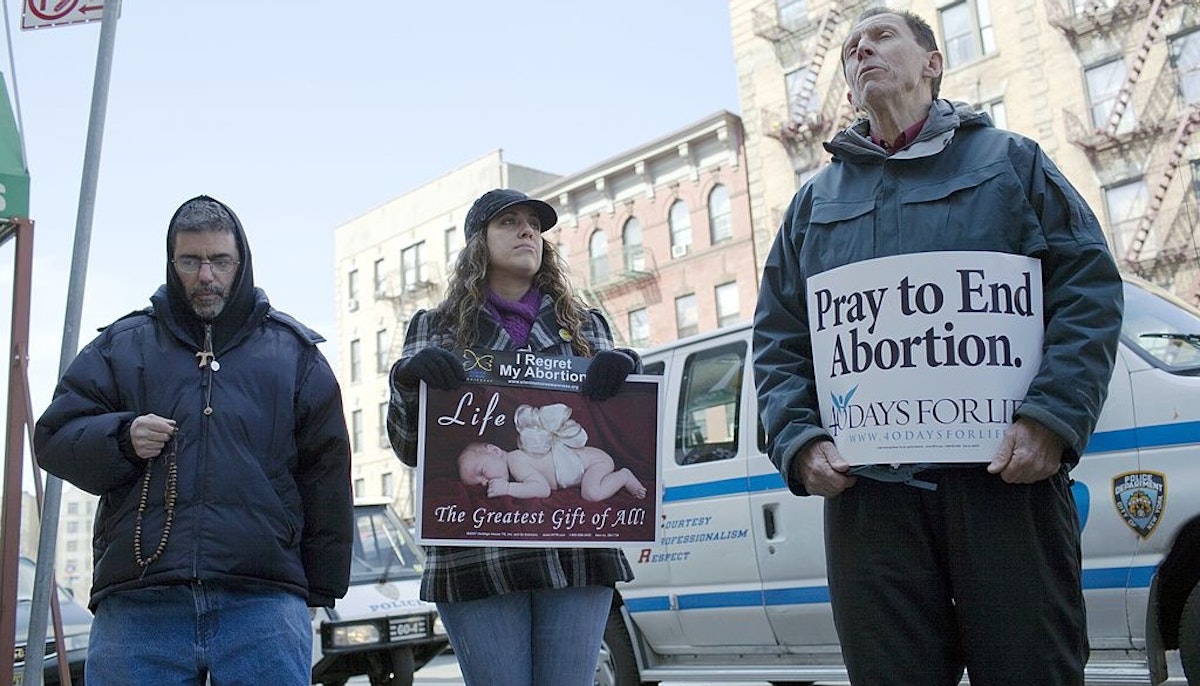 The chair of the House Progressive Caucus has claimed that most Americans do not support a four-decade-old rule that keeps taxpayers from funding abortion-on-demand. The Hyde Amendment, which has protected taxpayers from having to fund most abortions since the 1970s, has become the center of fresh controversy since Senator Joe Manchin (D-WV) insisted that he will not vote for any spending bill that does not include the pro-life provision. One of the foremost leaders of House progressives has claimed that the majority of Americans does not support this amendment. Here are the facts you need to know.

On Sunday’s “State of the Union,” CNN’s Dana Bash asked Rep. Pramila Jayapal (D-WA) about Senator Manchin’s comments to National Review that any reconciliation bill that comes before him without the Hyde Amendment is “dead on arrival.”

Jayapal, the chair of the House Progressive Caucus, has said she has enough votes to kill President Joe Biden’s proposed $3.5 trillion spending bill if it does not include progressive priorities. Jayapal is an outspoken supporter of abortion. During a House Oversight Committee hearing last Thursday, she and shared the story of her own abortion, as did Rep. Cori Bush (D-MO) and Rep. Barbara Lee (D-CA)

“I know this is personal for you,” Bash told Jayapal.  “Can you vote for a bill that has the Hyde Amendment in it?”

“No,” Jayapal replied. She said, while Democrats continue negotiating over the terms of the continuing resolution, “the Hyde Amendment is something that the majority of the country does not support.”

Representative Jayapal then echoed others who have replaced the term “woman” with language that includes women who consider themselves transgender males, saying that the decision to have an abortion should be up to “the people that [sic] carry the babies.”

Bash made no effort to push back on Jayapal’s assertion about public support for the Hyde Amendment. But how do Americans really feel about abortion funding?

Polls consistently show that Americans oppose forcing taxpayers to fund abortion-on-demand. A strong majority of all Americans — including two-thirds of registered independents and 31% of Democrats — oppose federal funding of abortion, according to the most recent Marist/Knights of Columbus poll released in January. (Even stronger majorities — 77% of Americans and 55% of Democrats — oppose taxpayer funding for abortions overseas.)

“Surveys taken in the past three years debunk much of what the left believes, not just about public support for government-funded abortions but also about how attitudes on that issue intersect with gender, class, and reproductive freedom,” wrote William Saletan at Slate in 2019, as he cited a series of other polls that come to the same conclusion:

Respondents support “banning federal funding for abortion” except in rape cases or to save the woman’s life (Politico/Morning Consult, 2019). They believe that “government health insurance programs for low-income women, like Medicaid,” should not “cover abortion” (PRRI, 2018). … They oppose allowing “Medicaid funds to be used to pay for abortions” (Politico/Harvard, 2016). When they’re told that “the Hyde Amendment prohibits federal funds from being used to fund abortions, except in the case of incest, rape or to save the life of the mother,” they endorse the amendment (YouGov, 2016).

Whatever its popularity, forbidding Medicaid to fund abortion in most cases (except for rape and incest) has resulted in millions of births that otherwise would not have occurred, experts say. “I now estimate that the Hyde Amendment has saved a total of 2,409,311 lives since 1976,” wrote Michael J. New, a visiting assistant professor at The Catholic University of America, in a study for the pro-life Charlotte Lozier Institute.

Polls have consistently shown that Americans support limits on abortion, including the time it may be performed, the conditions under which abortion should be legal, and who pays for it. Years of polling data show that the Hyde Amendment and other policies that protect taxpayers against having to pay for most elective abortions have strong and steady support across political parties.

I rate this claim false.