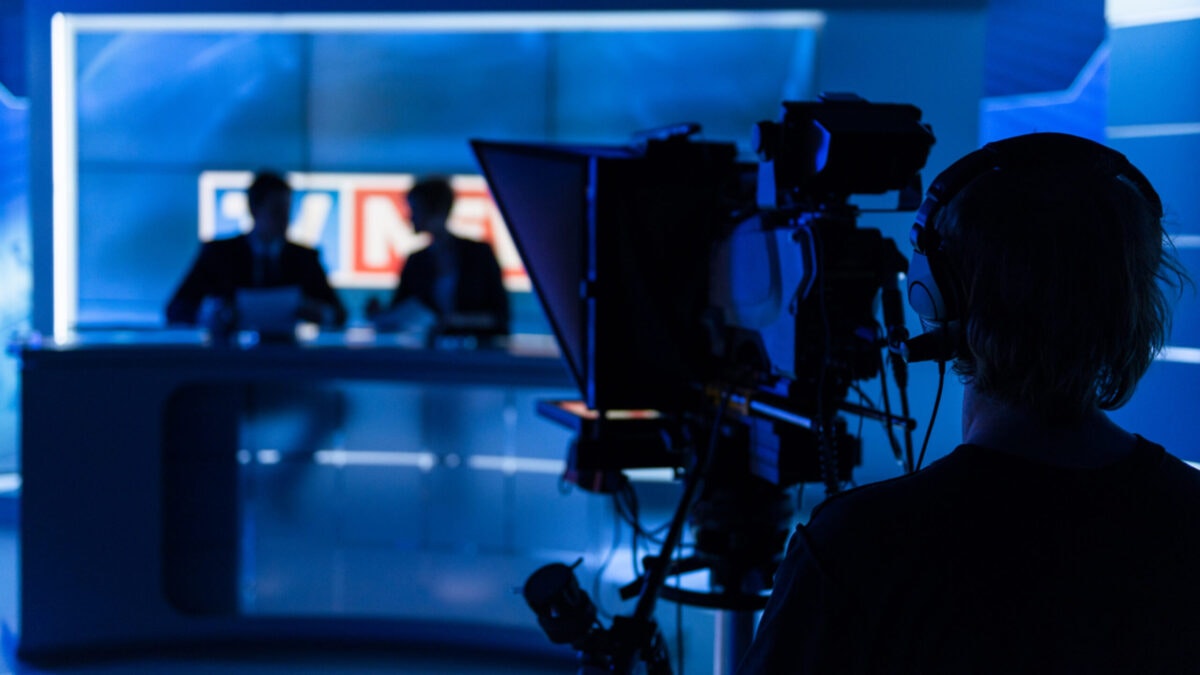 President Joe Biden ran for president, in part, on the idea of being a national unifier — someone who could work across the aisle and strike a bipartisan compromise. But that’s not at all the way he’s governing. The media is fine with it. They’re rooting for routing Republicans.

Let’s recall Biden’s speech at his party’s national convention in 2020. “But while I will be a Democratic candidate, I will be an American president. I will work as hard for those who didn’t support me as I will for those who did. That’s the job of a president. To represent all of us, not just our base or our party. This is not a partisan moment. This must be an American moment.”

Twenty years ago, in a similar situation, Democrats inside the news media insisted George W. Bush was going to need to govern as a moderate. Winning by a whisker means he had zero mandate to do anything. They wanted him to follow his father’s example and cave to the opposing party.

This was ABC’s George Stephanopoulos on Inauguration Day: “With a 50-50 Senate and a tiny margin in the House and a majority in the country who actually voted against President Bush, he’ll be able to fulfill that central promise of unifying the country only if he’s willing to compromise on some of the big issues.”

But today, the growing expectation that Democrats will lose control of Congress is creating a sense of desperation that requires “bold” socialist action. In March, the same Stephanopoulos lectured Biden that the Republicans weren’t going to vote for his agenda: “I know you’ve been reluctant to do away with the filibuster. Aren’t you going to have to choose between preserving the filibuster and advancing your agenda?”

The Democrats not only shouldn’t compromise, but they should nuke the filibuster and pass things 51 to 50, with Vice President Kamala Harris breaking the tie. Sadly for them, Democratic Sens. Joe Manchin and Kyrsten Sinema support keeping the filibuster.

This angers “objective” journalists such as MSNBC’s Andrea Mitchell, who echoes the Alexandria Ocasio-Cortez crowd, demanding that Sinema needs to toe the line: “A lot of the House members are saying now that Joe Biden can’t be asking, ‘What can I do for you?’ The President has to be saying to her, ‘I am your president, you’re about to take down my presidency, and you’ve gotta get in line.’”

On Twitter, columnist Eddie Zipperer offered two contrasting New York Times headlines on senators from Arizona. Back in 2018, during the Brett Kavanaugh hearings, it was, “How Jeff Flake May Have Saved Republicans From Themselves.” In the present day, the Times’ emphasis was, “Kyrsten Sinema Is at the Center of It All. Some Arizonans Wish She Weren’t.”

The “some” are hardcore Democrats. The Times is promoting an internal revolt against Sinema as she stands in the way of “a vast Democratic effort to remake America’s social safety net.”

The media elites, like Biden, pretend to be bipartisan unifiers in occasional bursts of public rhetoric, but their behavior “in office” (in the newsroom) is entirely different. They don’t participate in politics as moderators or referees. They are aggressive players, pushing Democrats around like Mitchell. Get in line, or get out!

Tim Graham is director of media analysis at the Media Research Center and executive editor of the blog NewsBusters.org. To find out more about Tim Graham, and read features by other Creators Syndicate writers and cartoonists, visit the Creators Syndicate website at www.creators.com.