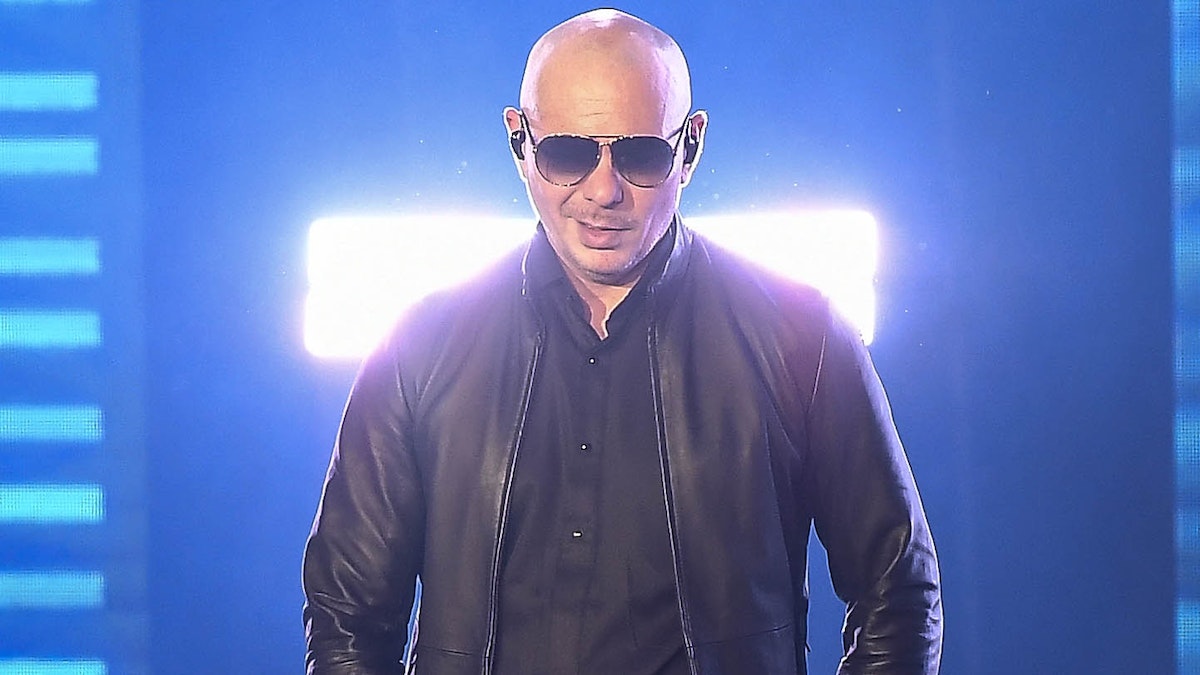 Rapper Pitbull, whose real name is Armando Christian Pérez, slammed those who do not like the United States during what appears to be a recent performance.

Pitbull, who is Cuban, made the comments at a concert, and video of the remarks went viral late last week.

Pitbull has repeatedly spoken out against communism in the past and has strongly advocated for freedom.

“The reason I can have this conversation is because my family comes from communism, they fled communism, they had everything taken away from them, everybody got murdered, everybody got killed,” Pitbull said during an interview last year. “That’s the reason me, being a first-generation Cuban-American … I look at freedom and I appreciate that s***. I appreciate opportunity. I appreciate anything that you give me. … And, that comes from the fact that when Castro took over everything, and I’m looking at what’s going on right now — the only person here that’s hot … it’s Castro. He’s going, ‘Y’all did it with a virus? S***. Y’all took over the world with a virus? Y’all gotta be kidding me.’”

“In this day and age, I’m hoping that people see: as quick as you get it … come quick, leave quick,” he added. “When it comes to this technology, that’s exactly what it is. You got instant gratification and think you can touch many people, as quick as they [are] gonna pull it from you.”

Pitbull encouraged politicians to get involved with the crisis in Cuba over the summer when mass protests swarmed the island.

“This is a message to the world. We need to stand up, step up,” he said. “But if you don’t understand what’s going on, then you need to wake the f*** up. Not only is this a Cuba event, a Cuba thing, this is a world event. This isn’t about politics. This is about saving lives. This is about unity, not division. And bottom line, it’s about taking action. Let me tell you something, why I’m frustrated and when I see everybody out there and doing what they’re doing, which I love what they’re doing. Okay, because not only do we live for freedom, we ride for freedom, we die for freedom, but we motherf***ing appreciate freedom.”

“And while they figure out what they figure out, we need to figure out how to really help,” he added. “We need to get creative, we need to figure out solutions while they’re losing their lives over there literally for something that we wake up every day and appreciate, which is freedom. So to everybody out there, stand up, step up. And if you don’t understand, get with the motherf***ing program and wake up because this is about freedom and it’s about human rights. And to everybody in Cuba, keep the fight up.”